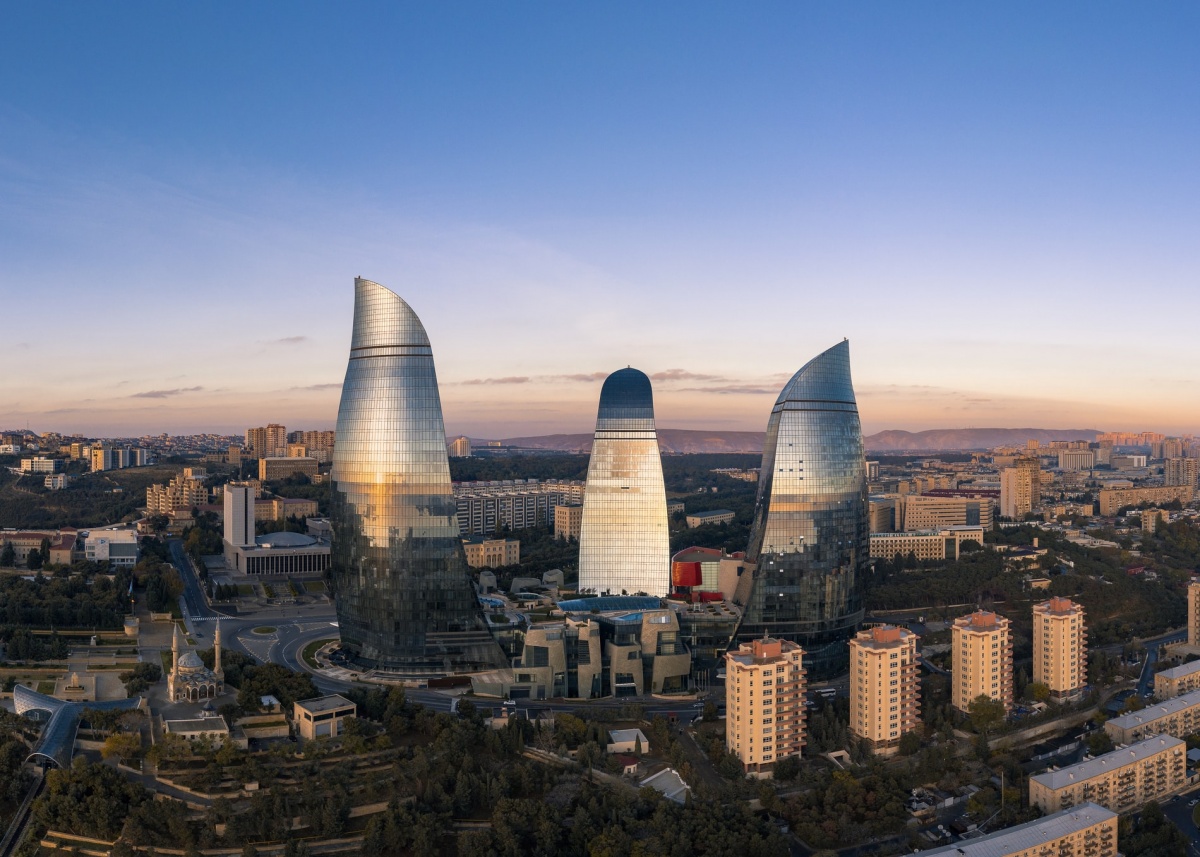 From June 10, the Azerbaijani authorities will allow citizens of the Russian Federation to fly into the country, including for tourist purposes, the country's tourism council said.

"To cross the border, passengers over 18 years will need a document confirming vaccination against COVID-19 or recovery after it, as well as a certificate of a negative coronavirus test made no earlier than 72 hours before departure," the message says.

Russians with tickets for the matches of the European Football Championship held in Baku will also be able to come to Azerbaijan subject to the conditions of entry.

The decision on the gradual abolition of special permits for visiting Azerbaijan by citizens of a number of states was made by the operational headquarters under the Cabinet of Ministers. At the first stage, only citizens of Russia and Turkey will be able to freely fly to Azerbaijan.

Also from June 10, mosques and other religious objects should open, large shopping centers will resume work, but children's entertainment centers and cinemas located in them will remain closed. At the same time, it is planned to allow visits to beaches and sports and recreation facilities. Public events will remain banned until August 1.

Eugenia Karmalito
# Azerbaijan
More
06-14-2021
The first nature reserve in the Russian North is 90 years old
One of the oldest reserves in Russia "Kivach" celebrated its 90th anniversary on Friday
06-11-2021
North Atlantic whales are shrinking
06-11-2021
United Airlines launches daily direct flights to Johannesburg in a boost to SA tourism
United Airlines has launched a new daily direct flight from New York/Newark Liberty International Airport and O.R. Tambo International Airport, in Johannesburg
06-11-2021
Krabi looks to capitalize on the return of travellers
Krabi is next in line, waiting to follow Phuket, to open its doors to the international travellers
06-11-2021
Tourists can get vaccinated against covid in the resorts of the Krasnodar Territory
Vaccinations with five Russian vaccines (including "Sputnik V"), two of which - "Gam-Covid-Vac" and "EpiVacCorona" - are allowed for people over 60 years old
06-11-2021
The Rosa Khutor resort in Sochi to celebrate Global Wellness Day
The World Wellness Day has been held under the slogan: “One Day Can Change Your Life” for 10 years in a row and makes everyone think about a better quality of life
Exclusive
Inna Svyatenko: The development of ecotourism requires integrated solutions
﻿The senator believes that the Russian resorts require a special system of the state regulation and support
Expert Reports
Here’s how countries around the world are reopening...
About the various countries that plan to return to normal life and reopen the borders - a list of places where and when you can go