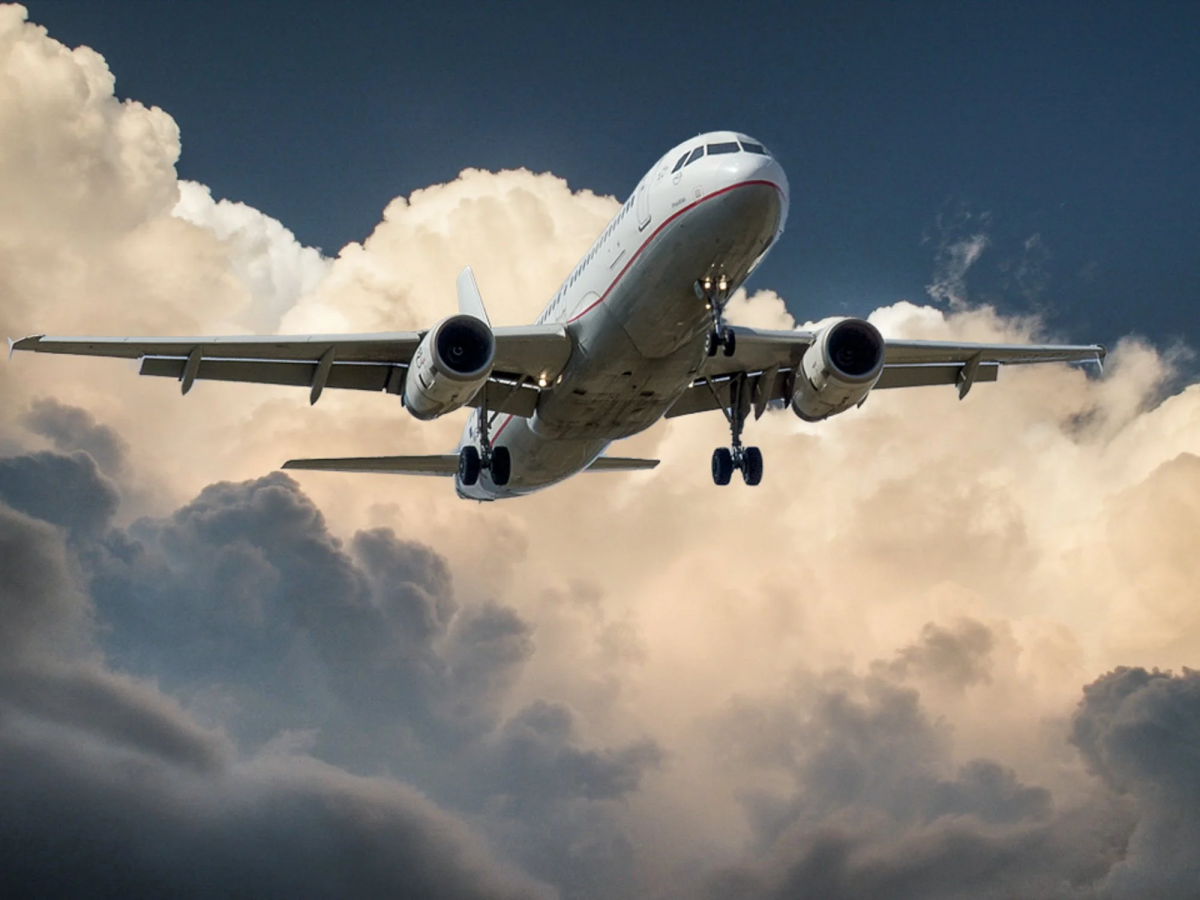 The state-owned airline was suspended from IATA several times due to unpaid fees and safety concerns.

Air Zimbabwe owed IATA $140 million due to operational challenges, but local media reports suggest that 90% of its dues had been paid.

The airline was placed under reconstruction in 2018, a move that stopped creditors from taking legal action against the entity.

“The administration put a strategic turnaround plan which was approved by the Cabinet. In that strategic plan, one of the major issues was the debt being taken over by the Government,” Air Zimbabwe chief executive Tafadzwa Zaza was quoted as saying by Bulawayo24.

He said Air Zimbabwe had hoped to rejoin the IATA by June this year.

Zaza also said that the airline had been struggling to access the global distribution system (GDS) without being part of IATA.

GDS is the billing and settlement service for the airline industry.

Mathew Nyaungwa
# Zimbabwe
More
11-25-2022
Gastronomic festival "Autumn stories" will be held in the mountains of Sochi at the resort "Rosa Khutor"
From November 17 to November 30, nine restaurants of the complex will have special offers that will allow guests to taste exclusive gastronomic sets with discounts from 10 to 20%
11-25-2022
’Race the Pearl‘ in Sri Lanka concludes with the French-British domination
The fifth edition of Race the Pearl, the 24-hour race that covers the entire length of 600 kilometers of Sri Lanka from top to bottom, concluded on 6th Nov 2022 successfully with Toby Read from UK Winning with the timing of 23 hrs and 06 minutes and Frenchman Fabrice Linon coming second with timing of 23 hrs and 46 mins
11-24-2022
Walrus Day celebrated by Arctic national parks in Russia
The themed holiday takes place annually on November 24 and is established to raise awareness of the environmental issues causing the decline of this species
11-24-2022
Minks, otters and beavers will be counted in the Bashkir reserve
State inspectors will go through 12 routes
11-24-2022
Photoquest "SnegirGO" starts in Moscow on the first day of winter
Mospriroda on its website announced the launch of a large-scale contest-quest #SnegirGO, timed to coincide with World Wildlife Day, which will be celebrated on March 3
11-24-2022
About 1.5 billion rubles required for the modernization of the infrastructure in Svalbard - the RF Ministry
Russia needs about 1.5 billion rubles to modernize the communal infrastructure of the settlements of Barentsburg and Pyramid on Svalbard, the Ministry of Regional Development of the Russian Federation estimated
Exclusive
The “Gate of Baikal” is wide open for tourists and investors are welcome
Alexander Lautin, Director General of the Irkutsk Region Development Corporation speaks about promising tourism projects in the Irkutsk Region
Expert Reports
Djibouti wants to become the epicenter of green tourism
The authorities of Djibouti intend to develop the economy of this African state, with amazingly preserved biodiversity, by attracting foreign tourists