A new wintering complex will be built in Antarctica 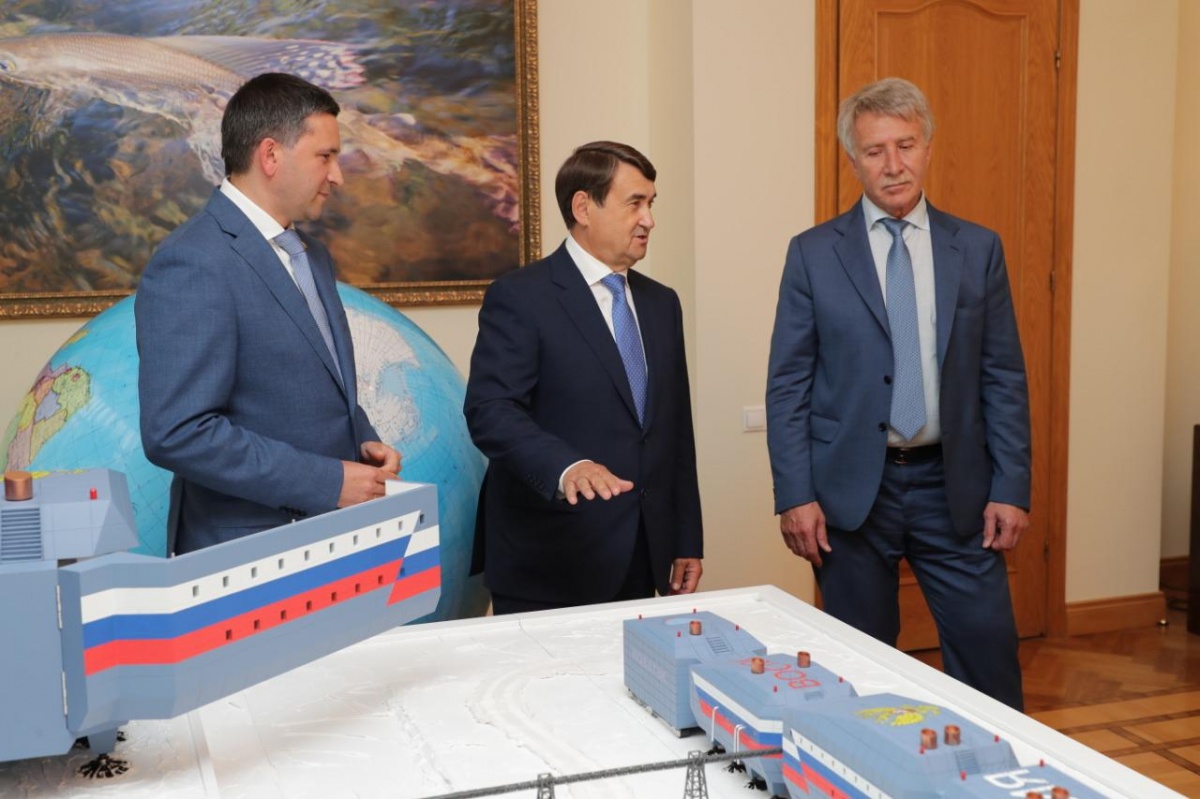 The Ministry of Natural Resources and Environment of Russia together with the Novatek company presented a model of the new wintering complex at the Vostok Antarctic station.

The total area of ​​the station will be 2.5 thousand m2. It will consist of five modules: living and recreation areas, a laboratory, a power plant and a garage. The facility is scheduled to be commissioned in 2024.

Within the framework of the project, elements of the wintering complex will be designed and manufactured, the necessary equipment, machinery, and transport platforms will be purchased.

“This is a unique, first-of-its-kind project. It is symbolic that the elements of the new complex will be delivered to Antarctica in the year of the 200th anniversary of its discovery by Russian sailors. The unique work of Soviet and Russian scientists made it possible to turn the seemingly inaccessible polar region of the Earth into a fairly well-studied part of the planet. Today our main task is to provide scientists who work there with modern household, engineering and research infrastructure,” said Dmitry Kobylkin, Minister of Natural Resources and Environment of the Russian Federation.

By creating a new station in Antarctica, Russia intends to strengthen the position of its science on this continent.

Victoria Quiri
# Russia
More
09-24-2020
Tourism New Zealand launches new virtual campaign in India
Tourism New Zealand virtually launched its new campaign ‘Messages from New Zealand’ in India as part of its efforts to promote the country as a preferred destination
09-24-2020
IATA requires express screening for COVID-19 for each passenger
Every air passenger should be subjected to express  screening for coronavirus infection before departure, the International Air Transport Association (IATA), which represents 290 airlines, said
09-23-2020
Yachting may become available in Russian PAs
During the round table "The Nature of the Ancient Bosporus", held as part of the All-Russian Ecological Regatta "Sails of the Bosporus", proposals were made to involve yachting in the development of safe ecological tourism in federal specially protected natural areas and the creation of interregional tour routes
09-23-2020
Cambodian government urges tourists not to skip trip
The Ministry of Tourism of Cambodia has called on international tourists not to cancel trips to Cambodia, but urged them to adhere to several dos and don’ts when arriving in the Kingdom during the Covid-19 pandemic
09-22-2020
Andrey Latypov has been appointed director of the National Park «Buzuluk Bor»
Andrey Latypov has more than 13 years of experience in government agencies and departments related to nature protection
09-22-2020
European tourism industry urged to coordinate quarantine measures at EU level
"This chaotic situation requires your direct personal involvement," says the letter to Ursula von der Leyen, signed by representatives of more than 5,000 companies in the aviation, tourism, hotel and restaurant sectors
Exclusive
Ugra National Park: Bison behind the Great Wall of Russia
﻿Director of the National Park Viktor Grishenkov spoke about reserved lands, rare animals and cultural and historical landmarks
Expert Reports
US issues new travel warning for China, Hong Kong
The USA, on 15 September 2020, issued a sweeping new advisory warning against travel to mainland China and Hong Kong, citing the risk of ‘arbitrary detention’ and ‘arbitrary enforcement of local laws’