The sea is calling 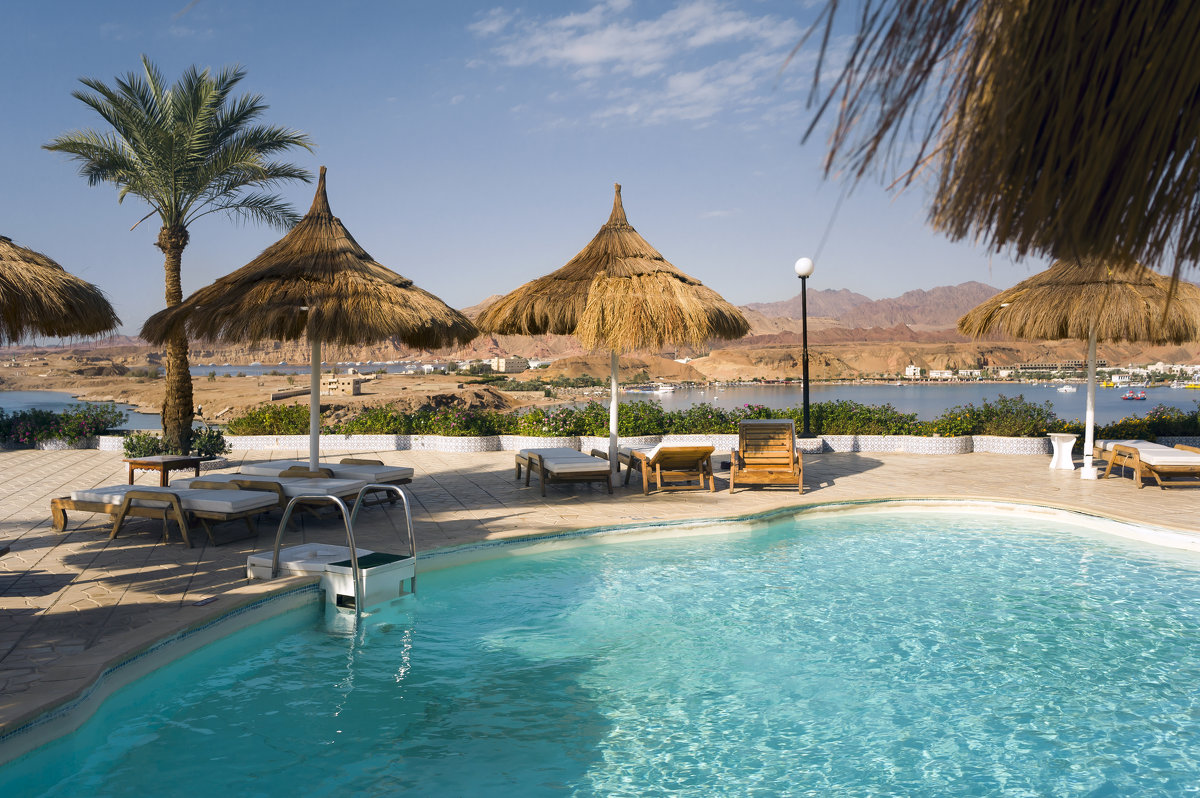 In anticipation of the summer vacation season, Turkey and Egypt, the foreign resort countries most popular among the Russians, remain not only open but also offer new booking options despite the closure of borders by a number of countries and difficulties in transportation. EcoTourism Expert found out how much money a traveller should spend today on a vacation at the warm seaside and what innovations are in store for the tourists.

It should be said right away that the vacations in Turkey are currently under a rather big question. Some days ago, Hussein Aydogan (Hüseyin Aydoğan), president of the Tourism Investors Association at the Manavgat destination, Antalya, said that the summer tourist season at the hotels receiving German, British and European tourists has already begun, and “the hotels that mainly accommodate Russian tourists are not open yet. And it is not known when they will be open again”.

According to a representative of the tourism industry, the reasons for the outflow of Russian tourists lie in the Western sanctions and the recent rouble’s fall against major world currencies. “Due to the depreciation of the Russian currency, it was difficult for the Russians to come to Antalya. If things continue like this, the arrival of Russian vacationers will start no earlier than on June 20 this year, as it was last year,” the head of the Association believes.

The cost of tours to Turkey at the moment is really quite high. According to the Association of the Tour Operators of Russia (ATOR), the trip during the May holidays can cost about 170 thousand roubles. EcoTourism Expert, however, analyzed the offers on the market and found out that the cost was still somewhat less.

Thus, the offers on the websites of major tour operators show that a five-day tour for two persons in a five-star hotel on the Mediterranean coast costs from 90 thousand roubles. But on average, of course, it can cost about 120 thousand.

Nevertheless, the collapse of the tourism season in terms of the flow of travellers from Russia is also expected at Marmaris, the most European resort in Turkey. According to the most optimistic estimates, they assume that instead of the expected 500,000 vacationers, only a third of them will come. “On April 22, flights of the Russian airlines will start by a small Russian aircraft SSC 100 (Rossiya Airlines). This airplane can take about 98 people, and by the end of April, on April 27, another airplane will arrive. About 120,000 passenger seats are planned at the Dalaman Airport. The Turkish Airlines distributed these tickets among major operators transporting Russian guests to this area. If there are no major disruptions, we plan to receive 120,000 passengers at Dalaman Airport during the entire 2022 season,” the tourism industry representative said some days ago mentioning his preliminary calculations.

Meanwhile, the situation with Egypt is much better, at least, at first glance. Back in early April, the first Red Wings airliner landed in Hurghada under the Biblio-Globus tour operator’s new flight programme that underwent changes due to the sanctions.

In the future, the flights to Hurghada and Sharm el-Sheikh will be operated from the Zhukovsky Airport using Boeing 777-200 aircraft registered and insured in Russia. The cost of tours to Sharm el-Sheikh with airplane tickets starts from 84 thousand roubles with the accommodation of a traveller in a 4-star hotel, and from 92 thousand roubles with the accommodation in a 5-star hotel. At the same time, the flight programme to Hurghada assumes that two flights per week are operated from April 13, and the number of flights will increase to 4 flights per week. The flights to Sharm el-Sheikh from the Zhukovsky Airport started on April 2 and there were two flights a week until the end of April.

From April 28, the programme to Hurghada and Sharm el-Sheikh was launched by the tour operator FUN & SUN (former: TUI Russia). According to the ATOR, the regular flights will be carried out formally by the EgyptAir, and in fact, all tickets for all the flights were purchased by the tour operator, the air tickets are sold as part of tour packages only. The flights will be carried out using Airbus-330 liners. As specified, the airline is Egyptian, so it is not sanctioned. The issue is with the insurance, which was used to stop these flights in March, but the problem was apparently successfully resolved.

As for prices, they are as follows for a week-long vacation in May. A tour including an EgyptAir flight from Moscow to Hurghada costs from 71,500 roubles per person (“all inclusive”). The tours to Sharm el-Sheikh are a little cheaper and they are from 67,320 roubles per person.

By the way, the list of countries where the Russians can fly to spend their vacations is not limited to Turkey and Egypt. The only warning from the Rostourism (Russian Federal Agency for Tourism) is that the Russian travellers should not visit those countries that announced sanctions against Russia. However, the Russian travellers can go to Tunisia, the United Arab Emirates, China, India, Vietnam, and Morocco. More exotic destinations are also available such as the Maldives, Sri Lanka, Seychelles, Oman, Bahrain, Qatar, and Mauritius. They can also visit Venezuela, its national airplanes fly directly from Moscow, and travellers can also get to Mexico on connecting flights through Turkey.

At the same time, a fairly large number of states that are waiting for Russian tourists have canceled or relaxed a number of restrictions related to the coronavirus pandemic, which (in fact) is not yet over in the world. So, in Thailand, the tourists no longer need to have a second PCR test done upon their arrival; to travel to Sri Lanka, the Russians just need to present a certificate for vaccination with any domestic vaccine; Turkey has canceled wearing a protective mask both outside and indoors; and in the UAE, the unvaccinated travellers are quarantined in Abu-Dhabi, and the fully vaccinated travellers should provide their PCR test results in Dubai.

The Covid-19 restrictions have also been relaxed in Oman, the Maldives (vaccinated tourists no longer need to have a PCR test done before their departure and as for the Russian vaccines, Sputnik V is recognized only), and Morocco (the country has canceled the mandatory express test upon arrival).

However, to travel both to exotic destinations as well as to Turkey and Egypt, the Russian travellers still need to know a number of certain rules. One of them, for example, is that it is necessary to use plastic bankcards issued by the banks that are not sanctioned, or they can get a bankcard issued by the Chinese Union Pay payment system. And be sure to take cash with you; now, a person can take no more than ten thousand dollars without declaring them at the customs.