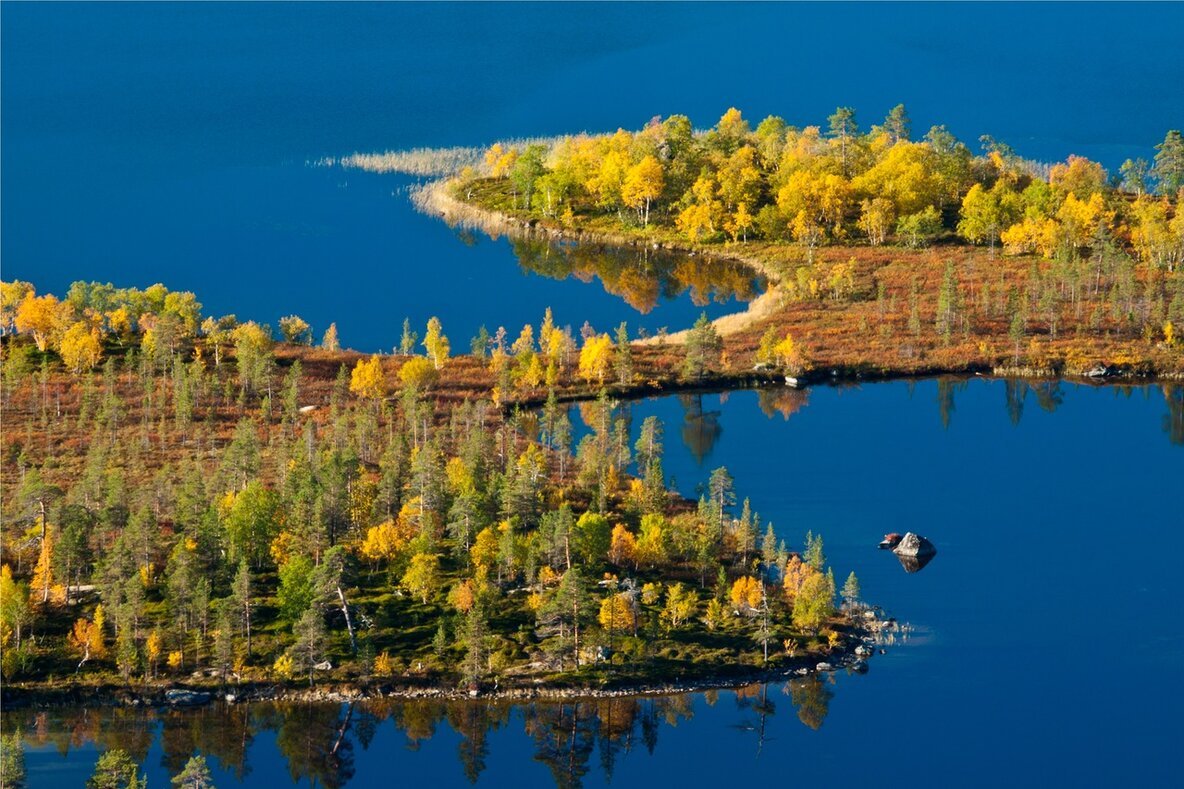 According to the director of the Pasvik State Nature Reserve Elena Polikarpova, Candidate of Geographical Sciences, the focus of their activity will shift to monitoring the environment recovery.

“While earlier we studied the soil composition, now, in parallel with this work, we will focus on how various plants grow on the mountain slopes, hills, etc. Do some new species of plants and animals appear that did not inhabit this area? Earlier, we studied mainly birds, and now, we will turn our attention to small mammals and insects. Of course, we will keep on taking the samples of soil, vegetation and water once in several years. Sampling important now when the plant is closed down. After 5 years, this work can be repeated to assess whether there will be any changes in various aspects. If not, then we will look for the reasons”, says the director of the Reserve.

The scientists will also conduct a research on large and medium-sized mammals in the Pechenga District using camera traps. However, the start of the project depends on fitting the area under study with all the necessary equipment. So far, the Reserve has managed to acquire about 30% of the required video recorders on their own. And the scientists hope very much for the Kola MMC’s help. This kind of monitoring is an integral part of the study. With the help of camera traps, the specialists are also going to study the bird nesting.

“Camera traps allow you to record and count all the individuals of the species inhabiting the area we study,” explained Natalya Polikarpova. Video cameras were first used at the Pasvik Reserve to monitor brown bears back in 2015. “We have shown that the DNA analysis is not enough to fully determine the number of individuals, the result is about 75-80%,” explains Polikarpova. According to her, the Norwegian ecologists, following the experience of their Russian colleagues, now use this method in their work.

“Previously, for example, they did not conduct a brown bear census, as we normally did and keep on doing. Having systematized the data for 2015-2019, the Russian scientists managed to convince their Norwegian colleagues that the method is highly efficient. Now, the scientists from the neighbouring country have decided to benefit from the experience of the Russian colleagues and use this approach in their work,” added the Pasvik Reserve director. Now, the joint work on the study of moose is under discussion with the Norwegian colleagues.

She added that starting this year, the Reserve is launching a total census of the waterfowl inhabiting the Paz River area. “We want to see what is happening in the forests, swamps, along the banks of the water bodies. I would like to carry out a large-scale work in the areas near Nikel and Zapolyarny,” Polikarpova explained.

Another promising area of work for the ecologists at the Pasvik Reserve will be increasing the population of the European pearl mussel, a freshwater mollusk that is in the Red Book. “This species, which is on the brink of extinction all over the world, is of great importance. And we still have the pearl mussels in the tributaries of the Paz River,” said Polikarpova. “In 2020, we examined the streams in the Paz River valley, on the European side, which are chemically suitable for the pearl mussels to live there, and we believe that it is promising to breed them there,” she said. Polikarpova added that this year the environmentalists will try to breed the pearl mussel at the Reserve. And from 2022, it is planned to try and restore the pearl mussel population in the Pechenga District. “A population of this type of mollusk was also found in the valley of the Voryema River. Perhaps, in several more rivers suitable in terms of chemical composition, it is possible to restore the population of this important mollusk,” says the director of the Pasvik Nature Reserve.

For a layman, it may seem surprising, but the ecologists are sure that the salmon’s population can be increased together with the pearl mussel’s one. It turns out they are related. It is necessary to increase the salmon’s population and ensure that there is no large-scale fishing, since the life of the pearl mussels directly depends on the salmons. The pearl mussels are a filter of the water body, thanks to these mollusks, the water purity is maintained, and these mollusks are an indicator of the environmental friendliness.

Such large-scale environmental work in the Kola North has not been carried out before. Here, the “accumulated effect” from the industrial impact of the last century remained is aggravated by the attitude - not always good - of the human beings to these unique places, as well as poaching, garbage, from which both the water resources and land suffer.

As they say in the Reserve, the Kola MMC fully supports the scientists, including in financing the capital-intensive projects. The environmentalists in Norway and Finland, the countries the Pasvik Reserve borders on, are also interested in the recovery of the environment in this region.