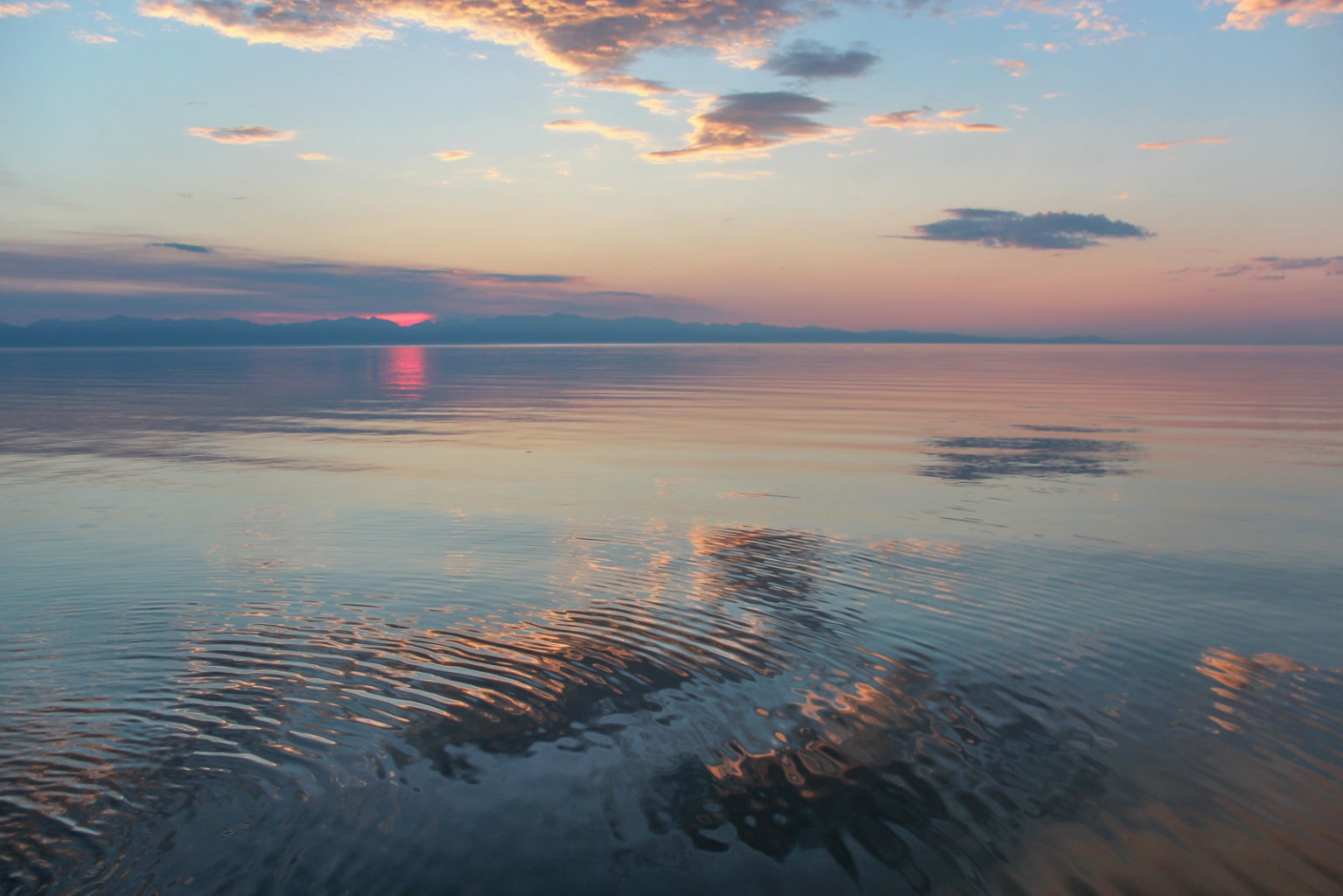 The Public Chamber (PC) of the Russian Federation has worked out their proposal to carry out a comprehensive environmental study of the water utilisation issues at Lake Baikal. From the expert community’s point of view, a new draft resolution should be elaborated to protect the Baikal ecosystem with giving due consideration to the opinion of citizens and specialized experts.

According to Elena Sharoikina, head of the Commission on Ecology and Environmental Protection under the Public Chamber of the RF, it is necessary to make every effort to prevent the development of an ecological crisis and find ways to solve the aggravating problems of the degrading ecosystem of the Lake and its shores.

“Due to the fact that today, there is no productive dialogue with science and the public, we are witnessing no scientifically well-grounded management approach to solving urgent problems of the Baikal natural area. The urgency of this approach is also emphasized by the instructions of the President dated September 12, 2019 on the preservation of Lake Baikal that have not been fulfilled yet, and the UNESCO report to the 44th session of the World Heritage Committee published in June 2021,” she said.

Sharoikina said that the representatives of the expert community and residents of coastal areas were invited to take part in the public hearings. She told that the main topic of the discussion was the draft decree of the Government of the RF “On the maximum and minimum water levels in Lake Baikal” and the negative socio-ecological consequences of the artificial rising the Lake level via the regulation of the water flow by the Irkutsk Hydropower Plant dam the during the periods of high water content.

Based on the results of the hearings by the Commission, a resolution was elaborated, the core of which was a proposal to carry out a comprehensive environmental study of the problems of the Lake Baikal water use. “From the point of view of the expert community, a new draft resolution should be made to protect the Lake Baikal ecosystem with due consideration to the opinion of citizens and specialized experts,” added Sharoikina.

The OP of the RF added that the current draft government decree “On the maximum and minimum water levels in Lake Baikal” was not based on the scientific research data, and also did not take into account the scientific assessment of the impact of fluctuations in the water level in the Lake on its ecosystem and coastal areas. According to the OP of the RF, such a scientific research must be carried out. And to do this, it is necessary to increase the funding for this federal project for 2022-2023.

The current document does not reflect the socio-economic development of the settlements located within the boundaries of the Baikal natural area. In this regard, the OP of the RF proposes to carry out a comprehensive scientific study to determine the environmental requirements for the development of the regulations for the water resource use, the rules for technical operation and improvement of the Irkutsk Water Reservoir, as well as to ensure public discussions of the study results.

The OP of the RF also proposes to take measures to adapt urban development, water management and energy infrastructures to a wide range of the Angara River discharge to reduce the negative impact on the Lake ecosystem.

The Public Chamber recommended the government, the Ministry of Natural Resources and Environment, and the Federal Agency for Water Resources to elaborate a new project. In addition, the RF of the OP urged to make appropriate changes to the federal project “Preservation of Lake Baikal” that is under implementation in the framework of the national project “Ecology”.