The convenient death of an inconvenient environmentalist 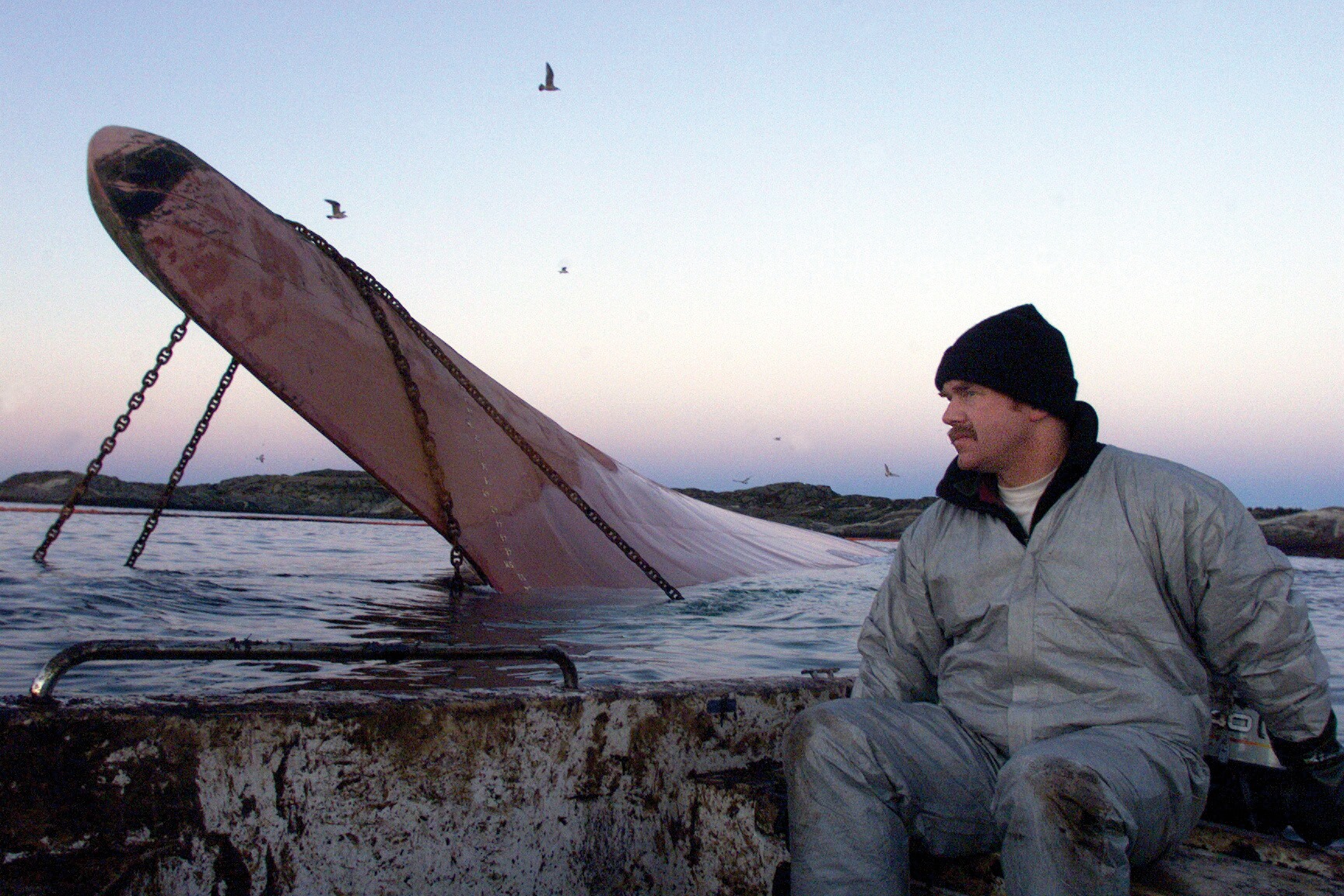 On January 11, as a result of a tragic accident Kurt Willy Oddekalv, the world renowned ecologist and activist, died. He  was the founder and head of the Norwegian Environmental Protection Organisation (Norges Miljøvern Forbund) and the environmental organization Green Warriors of Norway.

Erna Solberg, Prime Minister of Norway: "It was a very sad message to receive. I want to send my condolences to the family. Kurten was a clear environmentalist who spoke out so everyone heard it, and I have had many discussions with him for over 30 years. His commitment was genuine, and he worked tirelessly for the causes and ideas he believed in. Oddekalv was controversial, but there is no doubt that the environmental movement has lost a clear voice." 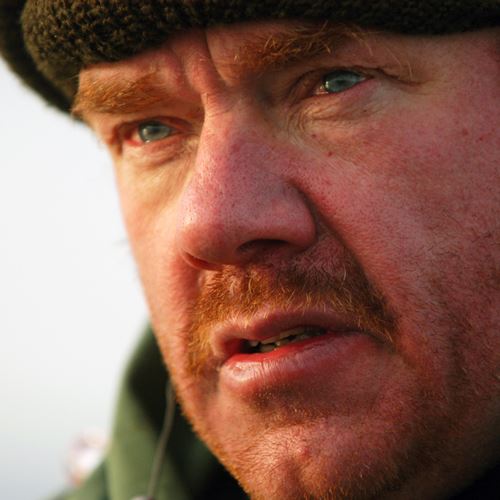 Sveinung Rotevatn, Minister of Climate and Environment: "We have received sad news. Oddekalv has a lifelong environmental commitment. He is a non-traditional type who has caused a lot of controversy, but his commitment to nature is tireless."

Timofey Surovtsev, head of the POMOR Center for Environmental Monitoring in the Barents Region: "This is an absolutely irreplaceable loss! Loss for the entire global environmental movement! We met 3 years ago, and for me Kurt was a kind of Thor Heyerdahl - daring, uncompromising, often shocking, for 30 years he was a formidable and dangerous environmental warrior for the Norwegian government! In his determined struggle for the cleanliness of the environment, Kurt steadily went to his goal and opened for us all the new unique qualities that we tried to learn from him."

Kurt Willie Oddekalv, 63, was trained as a carpenter. He began his activist career at the Association for Nature Conservation, but was expelled from it due to internal disagreements. It was then, in 1993, that he founded his own organization, the Norwegian Environmental Protection Organisation.

He was a very inconvenient as a critic on the Norwegian environmental agenda. Norwegian businessmen threatened him with violence. He was feared and at the same time respected by Norwegian officials. The leader of the Environmental Protection Union of Norway, Kurt Oddekalv, spent millions of dollars to save the ecosystem of the northern seas. 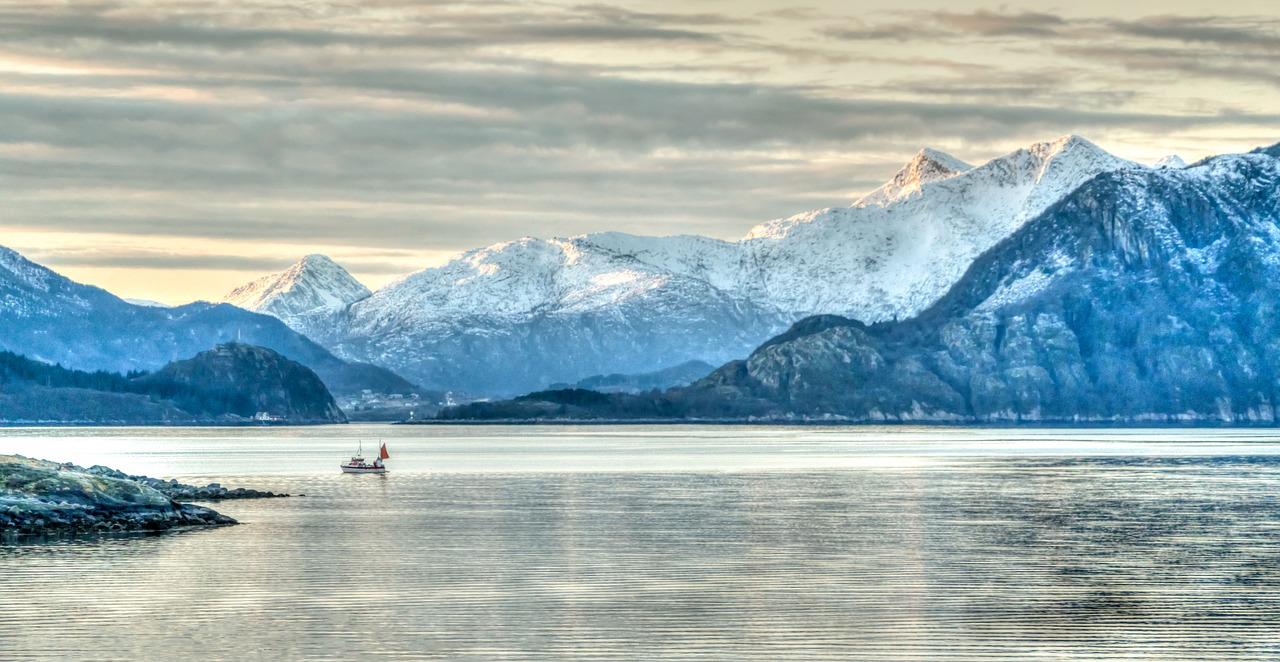 "Kurt was a powerful fighter and warrior. He was a serious opponent of the Norwegian government, which, in his opinion, made a lot of decisions that harmed the country's ecology," says Timofey Surovtsev, head of the Pomor Center for Environmental Consulting and Monitoring. "Lately he went on strike against wind energy facilities, which, in his opinion, caused enormous damage to the environment. He was outraged by the mines, which were allowed to dump waste into the fjords; a mass of heavy metals went into the water."

Kurt was a controversial environmental activist and repeatedly performed tricks on the brink of the law: he defiantly blew up cars at the embassies of producing countries, sprayed milk mixtures on fish farms, picketed Norwegian mines, for which he had been several times arrested and fined.

One of his main ecological battles is the rise from the bottom of the Norwegian sea of ​​a German submarine, which was liquidated by the Allies in February 1945. As it turned out much later, the submarine was carrying a deadly cargo to Japan - tons of mercury, which now rest at a depth of 150 meters and pose a catastrophic threat to the entire marine North. Oddekalv insisted that the submarine, along with the dangerous cargo, must be lifted before it was too late.

"We keep pointing out to Russia that it has a lot of waste and emissions and it must remove it. But the incidents with the waste ore and the mercury boat show what problems Norway has. Russia can say: we are your neighbors, deal with your garbage cans," said the Norwegian ecologist.

Among the issues that brought fame to Kurt Oddekalv are the fight against pesticides in agriculture, the revolt against wind energy, opposition to Norwegian and international mining companies that dump toxic waste into the fjords, and raising awareness of the Norwegian aquaculture industry, saying that it «grows poisoned salmon».

He was an anti-salmon campaigner, thus causing big businessmen big problems. He blamed the government for allowing the toxic waste of the Nussir Copper Mine to be dumped into the national reserve where wild salmon spawn, thereby poisoning its population with heavy metals. Norway is one of the few countries in the world where you can officially dump all industrial waste in the sea. In general, Oddekalv frankly interfered with very many, experts say.

“This is a number of corporations - for instance, the aquaculture business, which brings in about two to three billion euros. This is the second most profitable business after mining. Do you understand how much money is at stake? He fought these farms, and this infuriated the fish lobby. Anything could have happened …, " says Timofey Surovtsev.

In recent years, they all clearly attempted to ruin him but did not secceed. He seemed impossible to break. But ... Why Kurt, who knows the area like no one else, decided to walk on thin ice, apparently, will remain a mystery.