Will Russia become a country with a tourism economy? 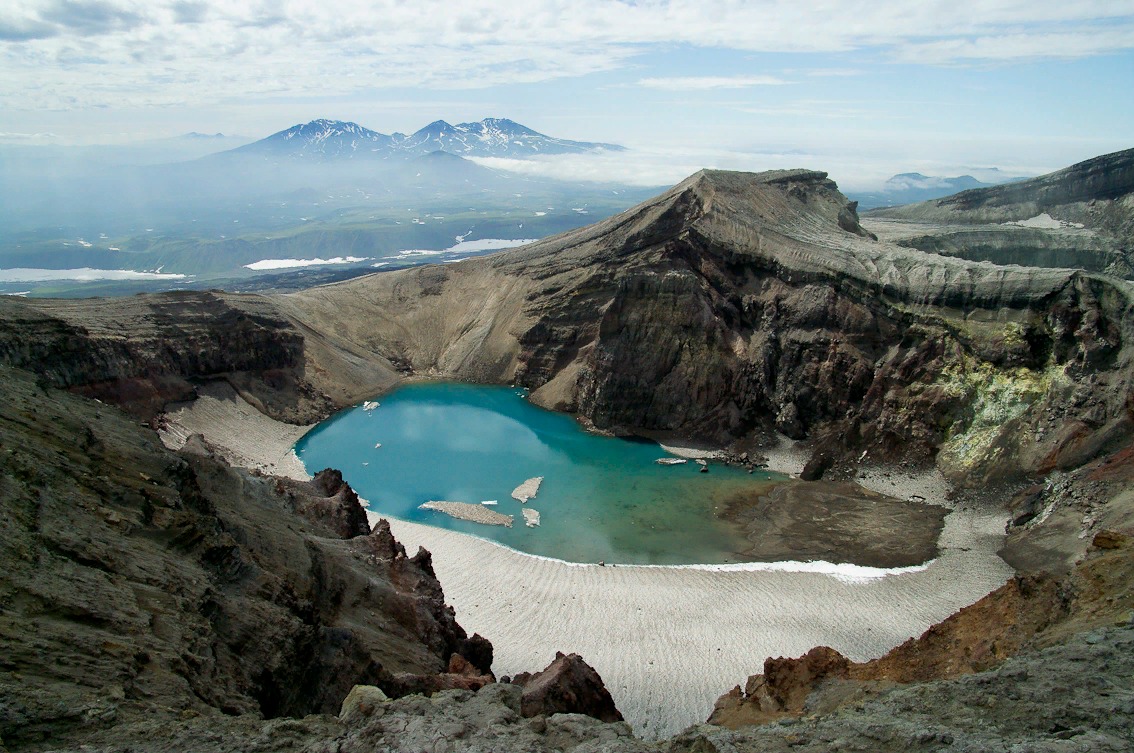 Russia’s pivot from commodities extraction to development of its vast territories as tourism destinations exceeds US$30 billion and gets noticed.

There are over 600 major development projects underway in the Far East, Northern and Arctic regions of Russia, tracing their financing to some of the wealthiest individuals and companies in the country, all of whom were relying on commodities and their extraction as the mainstay of their fortunes. This is viewed as a major policy push by the government of Russia to channel substantially more funds into infrastructure development in the remote parts of the country, decrease the populations outflow to the more developed areas like Moscow, Saint Petersburg and other urban conglomerates. This policy coincides with the industrialists’ interests as well, as a solid track to retain personnel in the areas of their operations, often in isolated and not so well-developed townships.

According to Bloomberg, Russian billionaires and their companies are heeding the government’s call in an estimated $31 billion, decade-long effort to build infrastructure and transport networks, roads, airports, resorts, hotels and tourist attraction sites to draw visitors to regions including the Siberian stretch in Russia’s north. Billed as a “pivotal” plan to reorient the composition of Russia’s economy, it shows a high degree of alignment of the business pursuits and interests of the country’s wealthiest entrepreneurs with the looming priorities in play of the government.

Two such examples include the remote 780-mile-long Kamchatka peninsula in Russia’s Far East, with its population density at the lower levels on Earth (6 square miles per person), which is packed with craters, glaciers, volcanoes, thermal springs, bubbling geysers, big brown bears and unique flora and fauna. On the country’s western border with Finland and Norway are pristine snow fields and deep seas with rich aquatic life. According to the head of state tourism corporation, Sergey Sukhanov, quoted by Bloomberg, much of some 600 development projects underway will be financed by the country’s private sector.

“Tourism development can create a powerful point of economic and social growth in the regions,” Sukhanov said, adding that the federal government will provide significant portion of the much-needed investment into infrastructure, while regional authorities may put in a fraction of the funds as well. “These are tens of thousands of new jobs, hundreds of billions of rubles to the budget from the hospitality sector as well as the growth of new medium and small businesses.”

Russia’s oldest private investment firm Interros headed by Vladimir Potanin has just announced that it will redomicile its Cyprus-based holding company to the Russky Island off the Vladivostok shore in the Russian Far East, where a special regime for off-shore businesses wishing to move back to Russia has been created (Special Administrative Region, SAR). As a resident of the SAR, Interros Capital will carry out the Group's investment projects in the Far Eastern Federal District, including the new resort, Park Three Volcanoes, aimed at developing responsible tourism in Kamchatka, and the Voskhod venture fund, which will invest into high-tech projects and startups.

Vladimir Potanin, President of Interros, said: “As the oldest private investment company in the country, we welcome the fact that suitable conditions for doing business have been created in Russia that make the use of offshore companies unnecessary. Registration in the Special Administrative Region on the Russky Island will allow Interros to run domestic investments more efficiently, including in the Far Eastern and Arctic regions.”

Vladimir Potanin's Norilsk Nickel is aiming to create a special social and cultural environment in the north of the Krasnoyarsk Territory so that people want to stay, Bloomberg notes. For this, the company is developing a tourism project on the Putorana plateau - a UNESCO heritage site with lakes, rivers, canyons and reindeer. Norilsk Nickel plans to invest some $270 million in the Zatundra Project by building a tourist village for nature lovers. In the Murmansk Province, where the company has a second large production cluster, it plans to invest about 28 billion rubles in a tourist village. Construction is scheduled to begin in 2023. In addition, Potanin's business units are planning another project approved by the state in the amount of over $1 billion in Sochi, and a half a billion dollar project in Kamchatka in the Park of Three Volcanoes - with geothermal hotels, ski infrastructure and slopes. One common underlying feature of all of these development projects by Mr. Potanin is their bold prominence in the field of sustainable tourism – a relative novelty, picked up and developed by his investment company Interros.

Aside from Mr. Potanin, there are others who are making moves in the tourism development in the vastly underdeveloped and remote areas of the country, that spans 11 time zones. As such, the family of the billionaire Andrei Guryev, which owns fertilizer producer PhosAgro, is investing over $500 million in tourism in the city of Kirovsk in the Murmansk Province. There, the company is developing the Bolshoi Vudyavr, a new ski resort.

A petrochemicals major, Sibur, whose main shareholder is billionaire Leonid Mikhelson, has invested in the town of Tobolsk, which used to be Siberia’s capital. His company is putting over $256 million in a new airport and a runway strip. “That should help us to jump-start the impressive tourism potential of the city. It is important not only to pay taxes and create jobs, but also to maintain sustainable growth in the regions in which we operate,” said Marina Medvedeva, a member of Sibur’s management board.

The Airports of Regions, a Russian holding company controlled by Viktor Vekselberg's Renova is modernizing the Elizovo airport in Petropavlovsk-Kamchatsky at a cost of $240 million. “We are interested in the development of Kamchatka. I love Kamchatka. It should be protected and promoted in a correct way and to best standards,” Viktor Vekselberg said in an interview with the news agency. The designer hired for the airport project is the same who outfitted Kanye West’s luxury pod on Manhattan: Italian architect Claudio Silvestrin.

Tourism, which accounts for only 4% of Russia’s GDP, could grow to 10% by 2035, said Tatyana Karavaeva, vice president of the state-backed Center for Strategic Research. The government is targeting a tourism market of 16.3 trillion rubles in 2035 from 3.16 trillion in 2019. “Tourism means new jobs,” Karavaeva said. “It has a positive effect on the income of entrepreneurs and on tax revenues to regional and city budgets.”