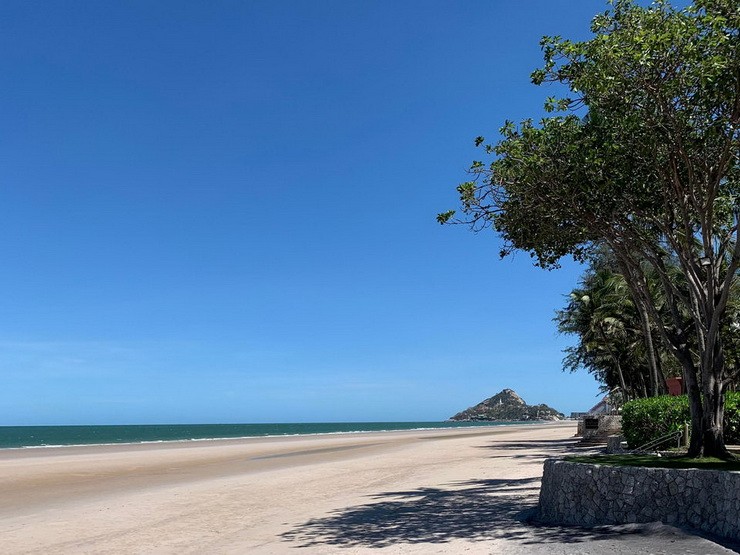 The Tourism Authority of Thailand (TAT) has taken all steps to curb the new wave COVID-19 infections in the country by providing the updates to travellers regarding the Royal Thai Government’s announcement on the strengthened COVID-19 control measures to contain local transmission.

According to reports, the latest restrictions will likely be in place for two weeks. Thereafter, the government will evaluate the situation based on the number of new infections.

The latest restrictions include:

And most importantly, the public are encouraged to cancel or postpone inter-provincial travel at this time, or must undergo strict screening measures, which may cause inconvenience.

Also, the public are encouraged to avoid holding social activities; such as, parties or banquets, with exception for traditional ceremonies, which must be held under strict communicable disease control measures.

The Private-sector organisations are also encouraged to allow work from home options. The above measures may be changed depending on the situation and deemed appropriate by the Emergency Operations Centre (EOC) under the Centre for COVID-19 Situation Administration (CCSA), as well as the governors of Bangkok and 76 other provinces.

The TAT has also provided the following updates for travellers regarding the temporary closure of tourist attractions in different locations in Thailand, as part of the nationwide effort to curb the spread of the recent community transmission of COVID-19.

Museum of the Giant King Crocodile “Phaya Daeng Koei Chai” : Closed until 30 May