Spending money on travelling and getting a refund 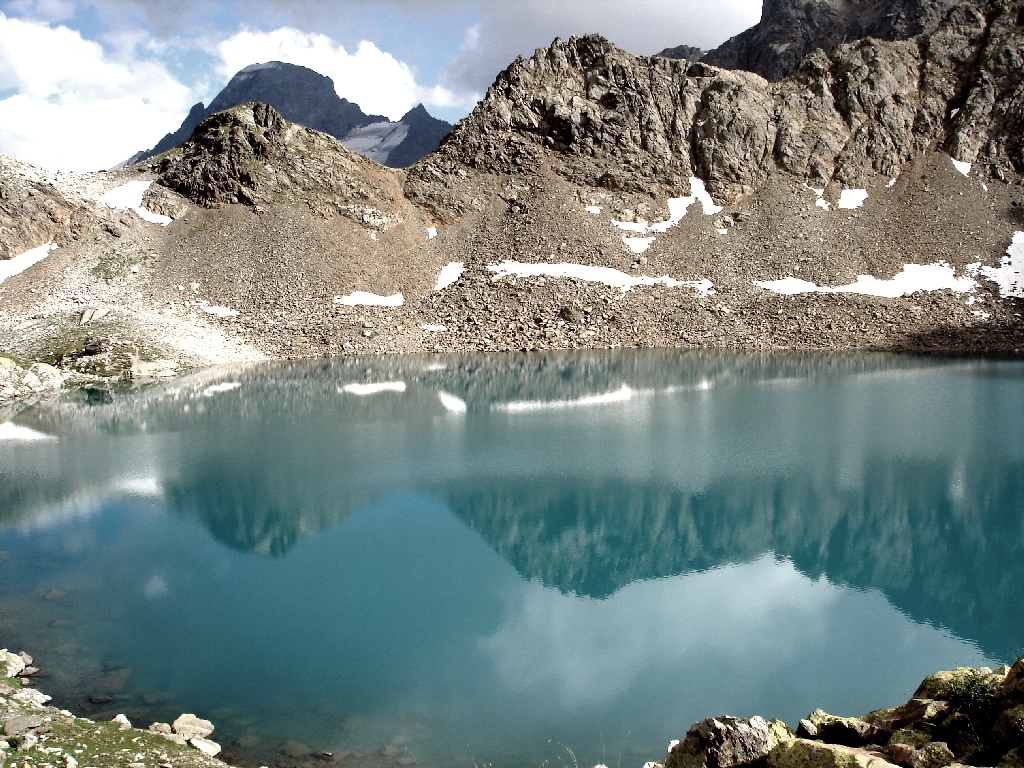 On March 1, 2022, the tourist cashback programme was completed ahead of schedule, although its completion date was expected to be April 12, according to Zarina Doguzova, Head of the Rostourism (Federal Agency for Tourism of the Russian Federation). EcoTourism Expert figured out why this happened, what this programme gave to those who wanted to travel around Russia, and also suggested whether it would be continued.

I would like to remind you that the tourism cashback programme was first launched in 2020 and gave an opportunity to use cash back rewards and save up to 20 percent on travelling within Russia (a maximum refund is 20 thousand roubles). Very short trips are not included, as, at least, a two-day tour and a two-night hotel accommodation were supposed to be included into the cashback programme. Another condition was the payment for the tours to be made with a (Russian) MIR card.

And now, let’s cut to the chase.

The reason for the early completion of Stage 5 of the tourism cashback programme is simple, and this proves that it has been very successful among the Russians. “As for the interim results of the programme, the money planned for Stage 5 of the programme has already been almost completely refunded to tourists,” Zarina Doguzova explained the situation while giving her comments to the RIA Novosti news agency. As the Head of the Rostourism explained, about 700 thousand people purchased tours under this cashback programme in 2022 and spent about 12 bn roubles on this. So, more than 2.5 bn roubles were returned to their MIR payment cards.

I would like to mention that a total of 5 bn roubles were allocated within the framework of the National Tourism Project to finance the tourism cashback programme in 2022, and at the moment, half of this amount of money has been already refunded ahead of schedule.

However, the second part of the allocated funds still remained, which is why we should expect Stage 6 to come in the autumn-winter season this year. The Head of Rostourism also mentioned this, saying that there would be another tour sales period, and specific dates would be announced later. In previous years, the programmes started from June 16 to September 10 (2021) and from October 15 to December 5 (2020).

The fact that the funds allocated for Stage 5 of the tourist cashback programme were spent ahead of schedule is a good sign, Elena Pereskokova, an expert in tourism at the Agency for Strategic Initiatives, believes.

“This suggests that the tourist cashback programme is very popular among the people of our country. The increased demand was seen until March 1, many people did their best to buy tours, book hotels, purchase tours - the campaign had a very positive response from the Russian tourists when it was in effect,” she told the EcoTourism Expert in her exclusive comment.

According to Elena Pereskokova, there was also a situation where many used the early booking service, and the payment was made as part of the cashback programme.

At the same time, increasing the amount allocated by the government for the tourism cashback programme has two aspects.

“On the one hand, from a consumer point of view, of course, people would like to see the increased amount of money allocated. However, the government has its own goals - this tourism cashback programme is aimed at boosting demand in domestic tourism, and the mechanisms used to promote it are more complicated in this case than the usual increased money allocation,” she believes.

“I am now at the resort using a voucher which I paid for under the tourism cashback programme. And last year, we travelled under this cashback programme, too. By the way, I want to note that the cashback money was reimbursed to my card promptly and without any problems,” she said.

It is worth noting that refunding 20 percent of the cost of a tour inside Russia gave quite serious support to the tourism industry during the coronavirus pandemic. According to official estimates, about 1.7 mn people have taken advantage of the programme since 2021, they have purchased tours and paid for the hotel accommodation in Russia for a total of about 34 bn roubles. They received 6.7 bn roubles as the reimbursement under the tourism cashback programme.

Interestingly, the interest in domestic tourism has grown thanks to the tourism cashback programme. According to industry experts, almost every second traveller went on a tour of the country attracted by the possibility of a partial refund of the money spent. Another undoubted benefit was the economic support to the regions as the regions of the Russian Federation, according to Rostourism, were able to add about 70 bn roubles to their budgets thanks to a direct and indirect contributions from the tourists. Small and medium-sized businesses involved in the tourism sector have recovered and managed to survive, and the statistics showed that during each six-month period of the tourism cashback programme, the sales of many small and medium-sized businesses turned out to be close to their annual income.

By the way, summarizing the results of the domestic tourism in 2021, it is worth noting that “due to the opening of new recreational opportunities in Russia, the number of tourists who returned to the same place increased by 8-10 percent in the regions of Russia,” as it was noted by Maya Lomidze, Executive Director of the Association of Tour Operators of Russia (ATOR) at the end of 2021. A number of domestic charter programmes have appeared, in particular, to Baikal (in Buryatia), the Murmansk and Novokuznetsk (Sheregesh Ski Resort) regions, to Sakhalin and Sochi, as well as to Tatarstan and the Tyumen Region.

At the same time, the growth dynamics of the “curated” domestic tourist flow increased by 30 percent in 2021 compared to 2020, according to ATOR. The share of tourist groups in the total domestic tourist flow also increased in 2021. Really, the increase is not very significant and is up 3 percent compared to 2019, but the total share of such tourists (23 percent) inspires cautious optimism, according to industry experts.

We can be optimistic, especially, if we take into account the recent factors. There is a certain confidence that 2022 will be the year when the domestic tourism will dominate on the Russian tourism market due to a number of reasons, including the ongoing coronavirus pandemic.