Space tourism: entertainment for the rich 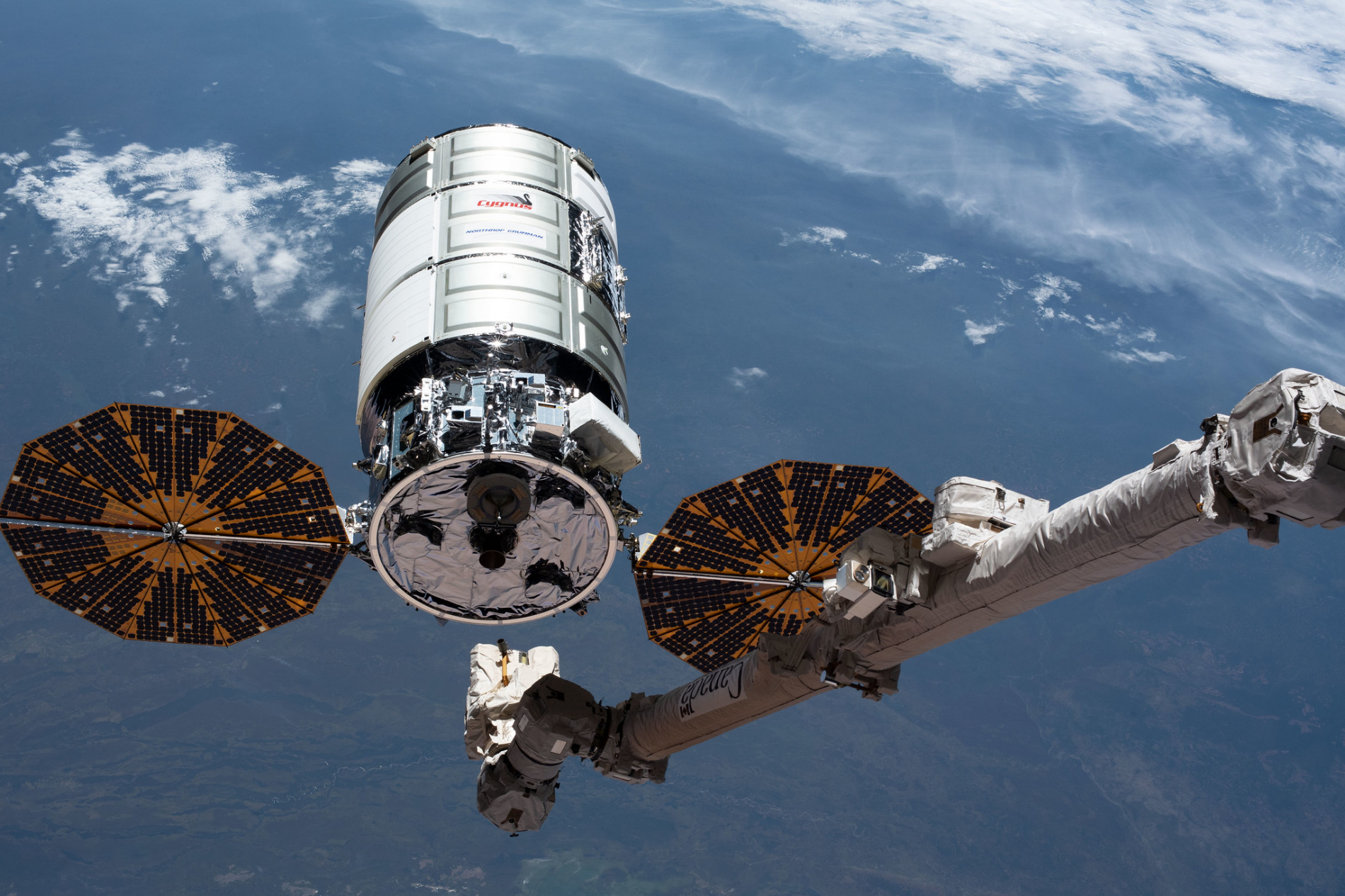 Space tourism is not a new phenomenon. Following the American businessman Dennis Tito, who became the first space tourist in history on April 28, 2001, eight tickets for a flight into space on the Russian Soyuz spacecraft were sold in the period from 2001 to 2009.
If at that time the "excursion" cost first-generation space travelers from 20 million to 35 million US dollars per person, then the recent flight to the International Space Station of Japanese billionaire Yusaku Maezawa with an assistant brought Roscosmos about 60 million dollars at once.

According to experts, a new type of tourism for the rich will gain momentum in the near future. If geopolitical realities allow, of course...

Elon Musk's SpaceX, Jeff Bezos' Blue Origin and Richard Branson's Virgin Galactic, the first billionaire to travel into space on July 11, 2021 aboard a ship designed by his company, have already joined the fight for the development of the space travel market.

For many small businesses, they gave rise to the dream of sending rich clients to the moon or Mars, erecting hotels or even entire settlements there.

The fact that this is not a joke is evidenced by the decision of the first space tourist from Japan, Maezawa, who bought himself a seat on board the Starship, developed by SpaceX for a flight to the Moon from 2023.

Today, more than 50 thousand people from different parts of the planet are ready to fly into space, who are able to spend from 200 thousand to 300 thousand dollars on this. This is the price announced by Blue Origin for a space trip on its own shuttle. Ticket sales are scheduled to begin in the near future.

Swiss bank UBS estimates the potential of the space tourism market at $ 3 billion per year.
In order to overcome the Earth's gravity and go beyond the atmosphere, spaceships must expend a huge amount of energy. This involves the release of an astronomical amount of greenhouse gases.

When Jeff Bezos, the richest man on the planet, went into space with his three guests on July 20, 75 tons of CO2 emissions were accounted for by each of them in 10 minutes of flight.

As such, the ecological "cost" of the cosmic whims of the super-rich was estimated in an article published in the Australian edition of The Conversation.

According to physicists, during a suborbital flight, such as that offered by Virgin Galactic and Blue Origin, energy costs increase dramatically, which is associated with the emission of a total of 11.5 tons of CO2.

As for orbital flights or flights to the ISS, researchers have calculated that the Falcon 9 spacecraft with four SpaceX tourists will have 50-100 times more carbon dioxide emissions than the average volume of emissions per passenger of a long-haul flight.

Thus, according to scientists, each of the passengers of the orbiter will indirectly produce 26 times more greenhouse gas emissions than the average Frenchman generates during the year.