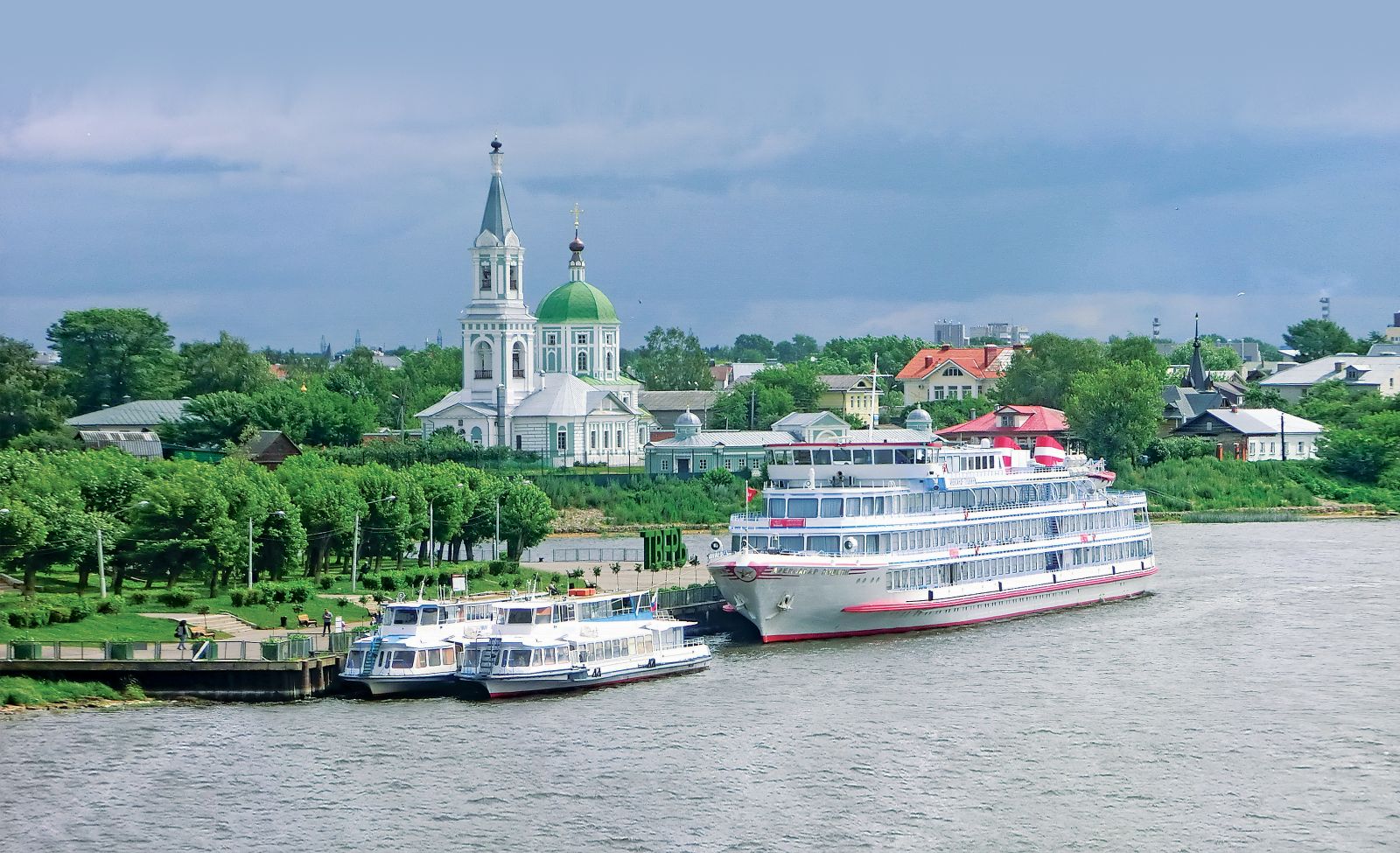 The opening of the navigation season in the summer of 2020 along the Russian rivers was 2 months delayed - in the last days of June, the domestic cruise companies opened hundreds of river routes from Moscow and St. Petersburg, along the Volga and Kama rivers, along the Yenisey and across Lake Baikal.

The pandemic actually stopped this business and its losses exceed 5 billion roubles, according to experts. However, the industry players are not in despair and expect to recover part of the losses by extending the navigation season this autumn, as well as due to the growing, for obvious reasons, the Russians’ interest in domestic tourism.

Even before, there were a lot of enthusiasts keen in boat riding and with the suspension of the international tourism, this alternative is likely to be attractive to a lot of bored ‘sea dogs’. There is room for everyone because about 100 cruise ships go along the rivers of Russia today. The unique Unified Deep Water System in the country including not only the rivers but also large water reservoirs, lakes, and canals can bring new memorable experiences to the water tourists.

The industry players spoke about how berths, canals and ships are prepared, about the security clampdown, new requirements the crew members and passengers should observe, as well as the changes in the routes offered and the services provided on ships in the post-pandemic period shortly before the opening of the navigation season.

According to Konstantin Anisimov, deputy head of the Federal Agency for Sea and River Transport, the number of passengers on regular river routes in 2020 will be lower by 50%, on the cruise routes - by 70%. He noted that many cruise lines in Siberia - on the Ob, Yenisey, Lena and other rivers - did not suspend their work during the pandemic, but due to lockdown, the number of passengers was down by half. However, the river cruise ships’ passenger flow will show the most significant decline this year due to prohibited entry of foreign tourists because almost half of the cruise liners serve the foreign tourists travelling between Moscow and St. Petersburg. However, Anisimov suggested that the reopening of international air travelling in September could partially improve the situation.

“Of course, the pandemic dealt a crushing blow to the cruise industry. This is especially painful as the tourism industry has been one of the most actively developing sectors over the past 20 years. But we hope that everything will begin to recover this year, and next year, we will see a full-scale navigation season,” Anisimov looks to future with hope.

There are reasons for optimism - despite the fears of the river tour operators people are not going to refuse enjoying their vacations this year. So, summer long cruises to the most popular destinations - Kazan and St. Petersburg - are 70-80% booked as usual, and half of the passengers who canceled their May and June cruises will also go on a trip this season as they rescheduled the cruise dates. Nevertheless, 20% of all passengers are going to cancel the cruise and return the money, and this is a very large figure.

Rishat Bagautdinov, director general of the Vodokhod cruise company, also noted that this year would be unprofitable for all cruise companies. “This year we were not able to open navigation in April, as usual, we lost two months. 2020 will be unprofitable for all cruise companies, the only difference is the amount of losses. To minimize them, we offered new routes and we also hope to extend the navigation until the end of November,” he said.

Alexander Sosnin, chairman of the Infoflot’s board of directors, noted that despite the losses, the cruise companies operating on the Russian rivers do not intend to raise prices for tourist trips.

Sosnin explained that for cruise companies, the most important thing now is to open the navigation, and then see how the situation will develop. “It is clear that there will definitely be additional costs starting from the purchase of face masks and additional disinfectants. We at the company did not even discuss increasing the price, that is, the price was not raised. For the year 2021, we did not raise the prices in our company,” he said.

According to Sosnin, the cruise passengers will even enjoy more comfort this year due to the requirements imposed by the Federal Service for Supervision of Consumer Rights Protection and Human Welfare to ensure social distancing. So, for sightseeing tours, the company will order more buses as 20 people will be allowed in a 40-seat bus. In addition, the tables at the restaurants will be far apart, and the only inconvenience may be that meals will be in two shifts instead of one.

Rishat Bagautdinov also supported his colleague “Definitely, we will not raise prices this year although there will be additional expenses, which we deliberately chose to bear.” Moreover, there will be pleasant surprises for the Russian tourists - higher-class holiday cruisers with new services on board and new sightseeing tours. “This is due to the fact that, for example, 14 out of 26 Vodokhod ships will be used during this navigation, but they are the best ones!” he promised.