Protected areas may expand in the Arkhangelsk region 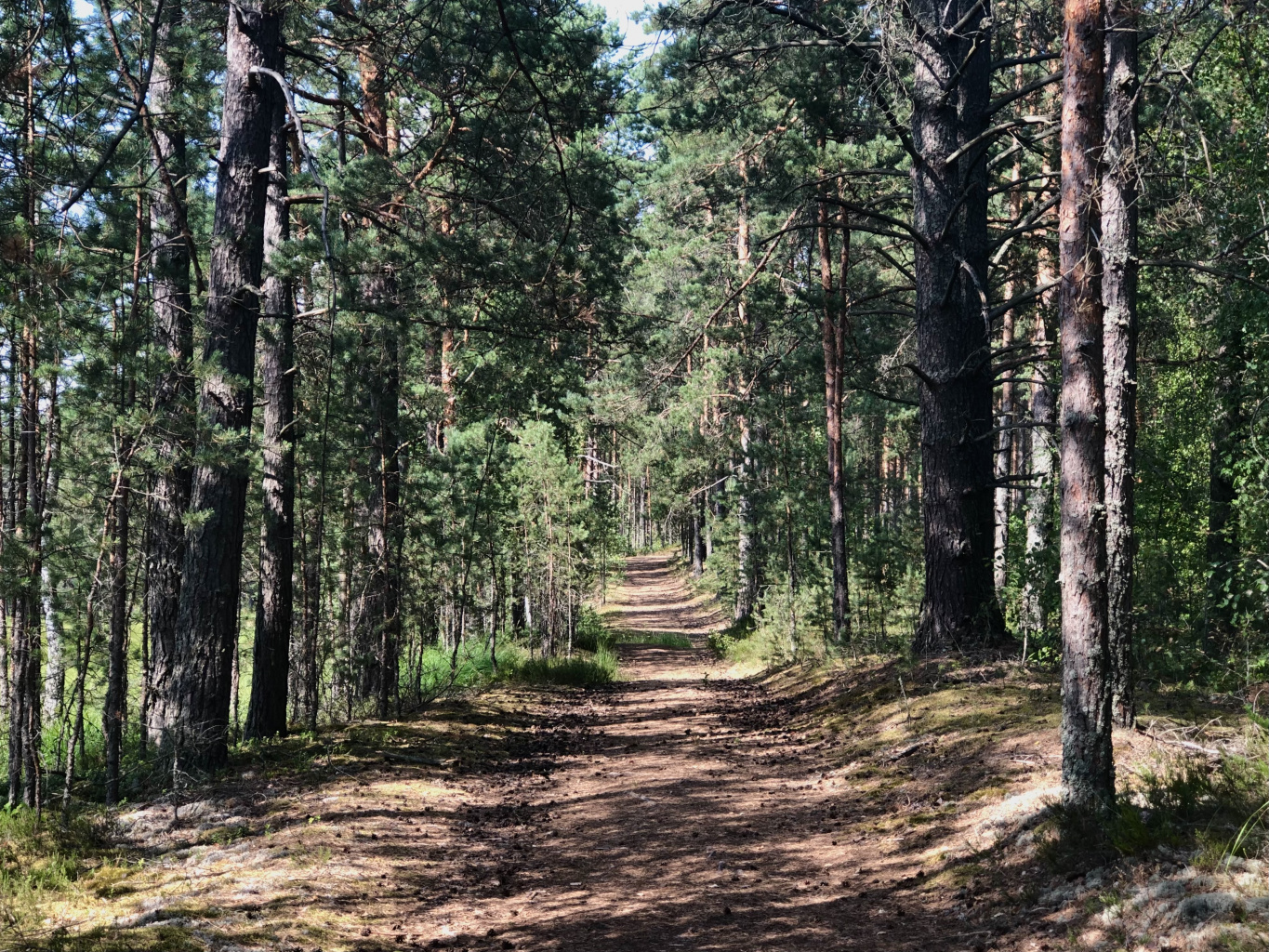 Protected natural territories occupy from 25 to 40% of the total area of the Russian Federation. No other country in the world can boast of such an indicator. According to official data, 10.3% of the land area and 2.4% of the sea area in the form of federal and regional specially protected natural territories (SPNA) are protected in Russia. These are national parks, nature reserves, of which there are almost 12,000. They occupy about 207 million hectares of Russian territory. And if we add to them more than 240 million hectares of territories that are not taken into account by official statistics, but correspond to the IUCN environmental categories, it turns out that up to 40% of the country's territory is protected in Russia. All this undoubtedly makes the Russian Federation a world leader in the field of nature protection and conservation. This conclusion was reached by the experts of WWF Russia and the International Union for Conservation of Nature (IUCN) after counting all the protected areas of the country according to international criteria. However, the Russians are not going to stop there. Work in this direction has clearly intensified in the subjects of the Arctic zone of Russia.

The Arkhangelsk branch of the World Wildlife Fund has made proposals for the creation of new and expansion of existing nature reserves in the Arkhangelsk region. The activists propose to make changes to the most important documents regulating the development of the protected area system in the region — the Concept of the development of the system of protected areas of regional significance for the period up to 2028 and the Territorial Planning Schemeof the Arkhangelsk region.

We are talking about the creation of new reserves "Timansky", "Korabel’naya chascha", "Varaki", as well as the expansion of the boundaries of the Puchkomsky reserve. The fact is that these territories are very important for the preservation of forests, unique landscapes, biodiversity, habitats of rare species, spawning rivers. Their value has been proven as a result of research, and the justification materials are ready or are in a high degree of readiness. In other words, the protected status of these territories will help preserve some of the last areas of pristine forests in Europe, the value of which is recognized by the international community and national legislation. These forests are home to wild reindeer, which is listed in the Red Book of the Russian Federation, as well as many other species of rare and endangered animals and plants.

"The expansion of protected areas will naturally lead to the creation of an integral ecological framework of the region. They are its key elements. Cores that contribute to the conservation of biodiversity and should be located in strictly defined places and be connected to each other by corridors. Such a framework will allow us to really preserve representatives of the animal and plant world, and they will settle on the territory" explained Nikolay Larionov, head of the WWF Russia representative office in the Arkhangelsk region.

The WWF proposals will be considered by the working group on problematic issues of protected areas under the government of the Arkhangelsk Region, whose first meeting was held on July 29. The group, created on the initiative of WWF, included representatives of the executive authorities, environmental and scientific organizations, and the largest timber companies.

The Russian Arctic National Park, created several years ago, is also located on the island territories of the Arkhangelsk Region. The complex program of its development includes such items as the construction of two year-round complexes on the island of Hayes in the Franz Josef Land archipelago and the Northern Island of the Novaya Zemlya archipelago, the creation of five bases and nine museum sites. All of them will become points of attraction for natural tourism and scientific activities.

"The development program of the Russian Arctic Park for 2021-2024 also provides for the purchase of a small vessel for moving in the Barents Sea between the islands of the archipelagos, increasing the staff of the Park by almost a third and reaching a different level of environmental education, thanks to the opening of its own visit center in Arkhangelsk. Based on the upcoming chairmanship of the Russian Federation in the Arctic Peace Council, the national Park has every chance to implement model projects in the field of tourism, science and ecology, and the state can declare a broad civil presence in the world Arctic," said Alexander Kirilov, director of the Russian Arctic National Park.
Since the beginning of the Territorial Planning Scheme of the Arkhangelsk Region in 2013-2020, the national park "Onega Pomorie", the Uftyugo-Ileshsky and Dvinsko-Pinezhsky nature reserves, the Lekshmokh Nature Reserve were created, the Nature Reserve "Zheleznye vorota" was expanded. In all the works related to the planning of the protected areas system and the direct creation of such territories, the regional authorities interacted with WWF.
# Arkhangelsk,Nature reserve,Russia