Peculiar features of the environmental education projects in industrial cities

Expert Reports
Facebook
Twitter
Мой мир
Вконтакте
Одноклассники
Google+
Pinterest
Nikolai S. Doronin
Chairman of the Board of the “Project Office for the Development of the Arctic” Expert Centre 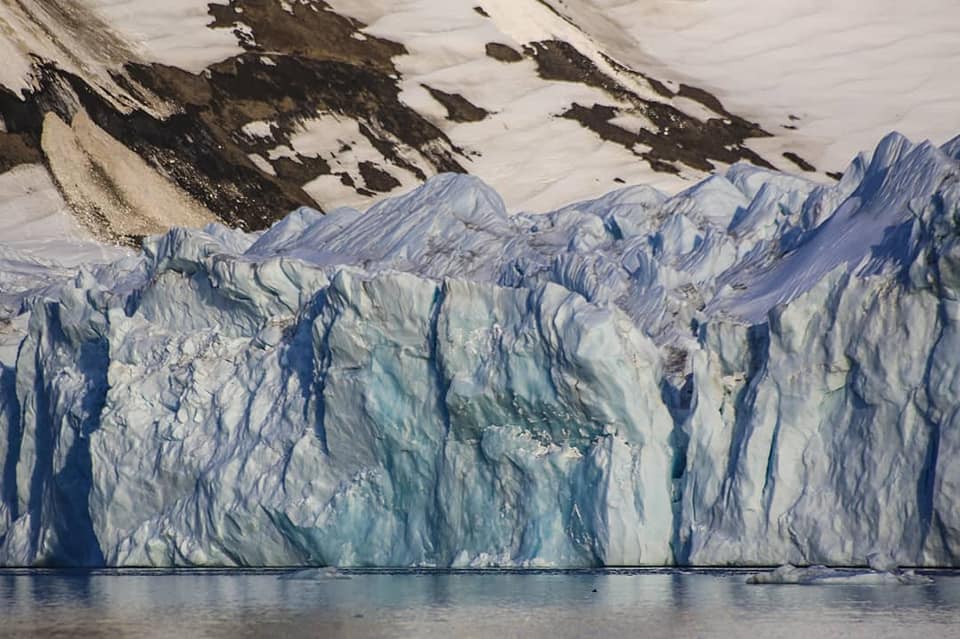 When developing the state strategies, environmentalists do not see an understanding of what will happen, let say, after 2050. It seems that no one looks beyond this horizon. At the Siberian Perspective EcoSummit held in early October at the Bobrovy Log (Beavers’ Ravine) fun park in Krasnoyarsk with the support of the Norilsk Nickel company, experts discussed the problems of the environmental education in today’s society.

In the last few years, a surge in information activity around the topic of the environment protection has been seen. This refers to the fight against global climate change, the imposition of carbon taxes, and a shift of domestic enterprises to the BAT (Best Available Technology). One of the most striking phenomena of the recent years is the children’s protest initiated by Greta Thunberg, a Swedish environmental activist.

Who is Greta? Greta Thunberg is a descendant of Svante August Arrhenius, a Nobel Prize winner in Chemistry in 1903. Her great-grandfather Arrhenius was the first to suggest that the accumulation of carbon dioxide in the atmosphere contributes to an increase in the average temperature, that is, he formulated the hypothesis of a greenhouse effect. His calculations led to the conclusion that human-made carbon dioxide emissions from burning the fossil fuels are sufficient to cause global warming. Modern climatology is built based on this conclusion. In fact, Arrhenius drew the opposite conclusions as the scientist wrote in 1908 that man-made carbon dioxide emissions would be large enough to prevent a new ice age, and that a warmer Earth was needed to feed the growing population of the Earth.

The more talks about the apocalyptic future, the more concerns arise, especially among the young. According to research studies, 70% of young Americans (18-34 years old) were concerned in 2018 about the “global warming” (compared to 56% of the population aged over 55), while ten years ago, only 46% of respondents aged from 18 to 34 years (and 48% of people aged over 60) were worried about the global warming consequences.

It is obvious that forming the ecological culture of society through eco-educational projects will help involve young people in solving the environmental problems.

In industrial cities where the large-scale production areas are located rather close, an adjustment of educational activities is required as an eco-education has some peculiar features.

● Restrictions due to climate and nature. Not in every city, people have an opportunity to go out into nature at any time of the year or even hold any actions or experiments. For example, in Norilsk, it is possible to go out into nature only from the end of June to the middle of August, because it can be cold, windy, and rainy even in the summer months. That is why virtual and augmented reality technologies are actively used.

● Personnel shortage. In small towns, there are often few teachers able and willing to work out and conduct such lessons. Therefore, it is important to provide advanced training courses for teachers on various environmental topics in remote and industrial cities, as well as to introduce a system of incentives for conducting lessons and the work of interest groups - circles - on the environment protection.

● Another paradox. The paradox of ecological indifference among the older generation. Many parents, even though they see the problems, are indifferent to the environmental issues and do not inspire their children to join an eco-circle if this does not give any additional bonuses for them in education. That is why the eco-material is presented through creativity and natural science knowledge, through training in conducting discussions and using research methods.

● Often the lack of an infrastructure for doing “small deeds” at the municipal level. You can talk very much about the time required for plastic or glass things to decompose in nature or in a landfill and that you shouldn’t throw plastic or glass waste away everywhere, but if your city has no infrastructure for separate waste collection and recycling, there is a disconnect between theory and practice. That is why negotiations are currently underway with the Russian environmental operator on the supply of reverse vending machines for plastic bottles in Norilsk.

The task of the environmental education is to talk about the existing problems and also to teach children, give them the tools to solve these problems on their own, in their families and, perhaps, as future professionals at the regional or country level. This is most relevant for industrial cities where environmental problems are often perceived not as anything distant and theoretical, but as quite real problems accumulated over decades and which people face.

Now, many major companies have corporate volunteering programmes with an environmental focus. Involving children in this process allows them to follow the example set by adults, as well as look at their possible future profession in a different way.

As a result of consistent activities on eco-education in addition to the school curricula in biology, chemistry, and the lessons in the environment protection, we can educate a generation of environmentally responsible people who will treat natural resources and environment as a blessing and appreciate and respect them.