In the harbour of Liinakhamari in the Murmansk Region, the Russian Geographical Society to help restore the monument to the heroes of WWII
News
Exclusive
Expert Reports
Blogs
Clean Arctic

In the harbour of Liinakhamari in the Murmansk Region, the Russian Geographical Society to help restore the monument to the heroes of WWII 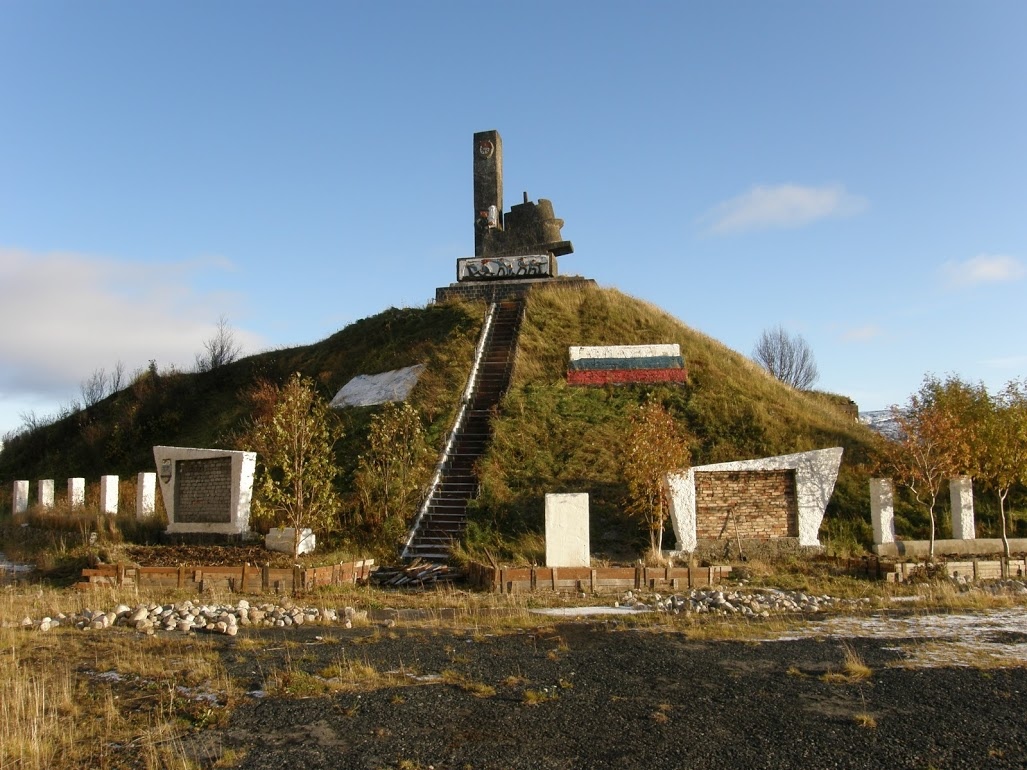 In the Murmansk Region, the Russian Geographical Society will help restore a monument to the heroes, submariners of the Northern Fleet, who made a breakthrough into the Liinakhamari harbour during the Great Patriotic War. EcoTourism Expert got to know that the monument restoration is planned within the framework of an agreement on the cooperation and patronage signed on August 30, 2021 between the administration of the Pechengsky District and the Murmansk regional branch of the All-Russian public organization Russian Geographical Society.

The village of Liinakhamari is located on the western coast of the Kola Peninsula. Since the 1800s, the village was part of the Russian Empire.

In 1941, the village of Liinakhamari (it was the territory of Finland at that time) was occupied by the Nazis. In the port of Liinakhamari, a German naval base was located on the coast of the Barents Sea. The base played an important role in the confrontation with the Soviet Northern Fleet and the Arctic Allied convoys to the USSR. From the mainland, the village was defended by a Nazy mountain division (Gebirgs Division), and the only way from the sea - a 17-kilometre fjord - was exposed to artillery fire. The Germans called this way “the corridor of death” and were absolutely sure that bypassing it was impossible. 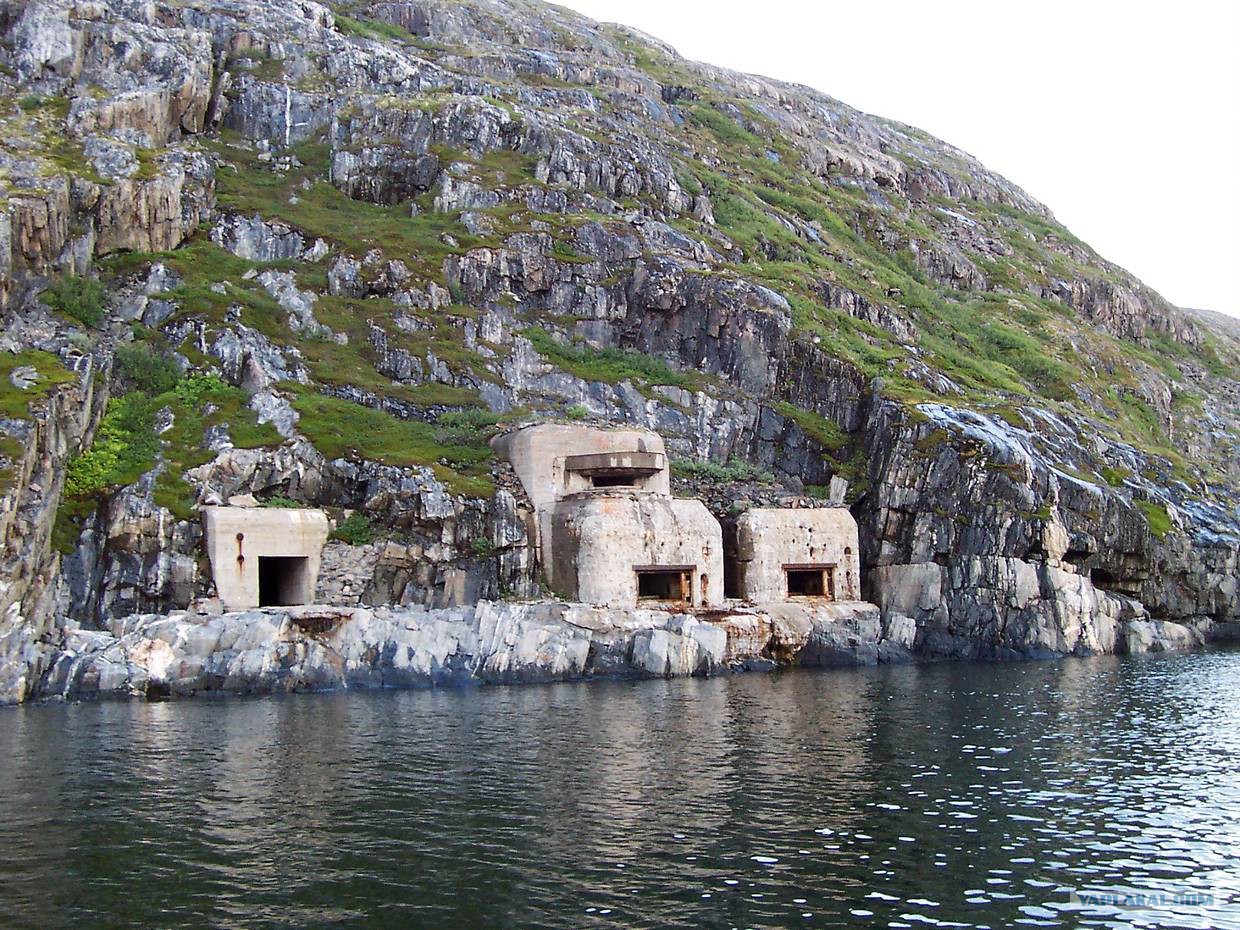 In October 1944, the port of Liinakhamari was taken by the Red Army’s military units of the Karelian Front and the assault landing craft personnel of the Northern Fleet. The heroic deeds of the members of the seaborne assault-landing force were immortalized by the monument to the heroic submariners that was installed on a hill; during the war, the enemy’s fortifications were located at the foot of this hill.


The monument in the village of Liinakhamari in the Murmansk Region was destroyed early in the autumn of 2020. According to police reports, metal cables were found at the place of the 9-m high stone monument, that is why the law enforcement officers were sure it was an act of vandalism. A prosecution was initiated of the wilful destruction of the monument. 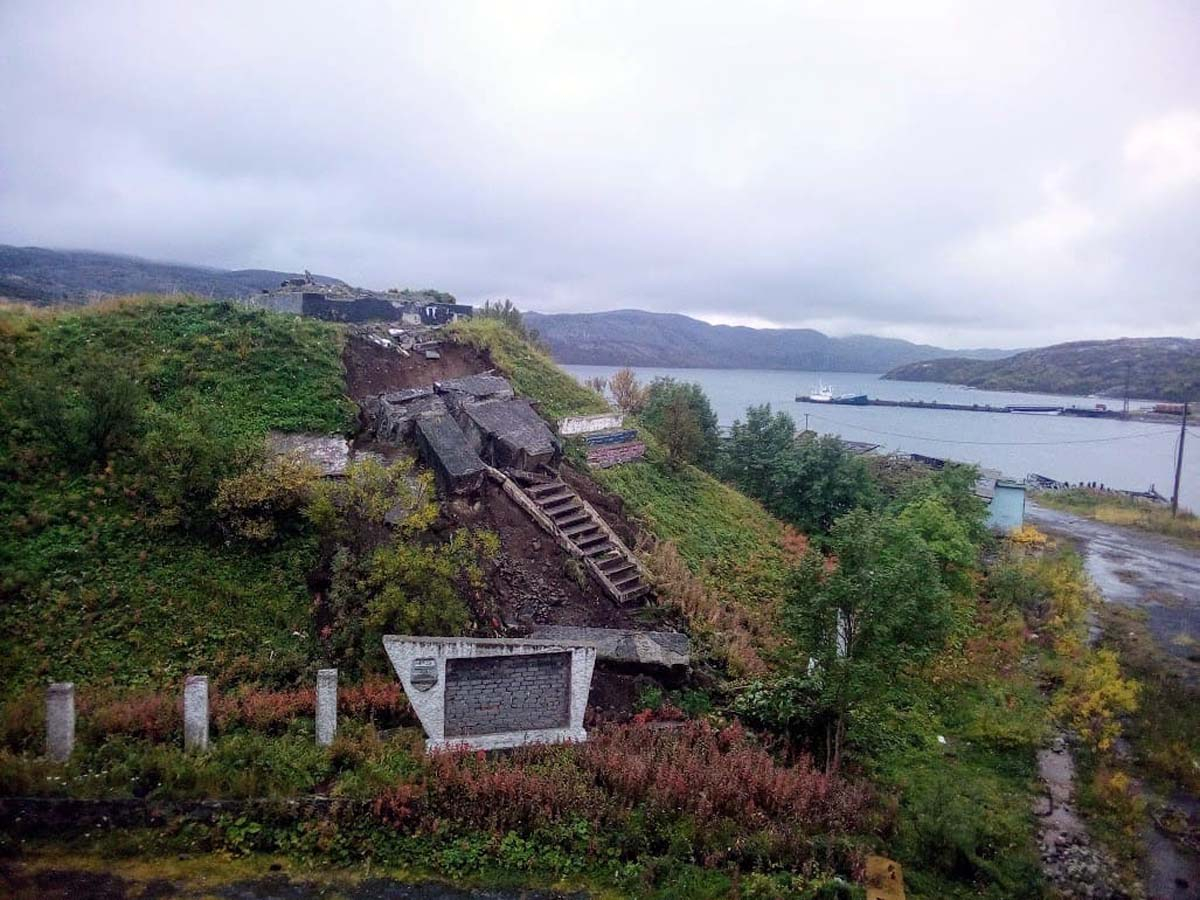 When Andrei Chibis, the Head of the Region, got to know about the incident, he promised to restore the memorial monument and took this situation under his personal control. There is no specific deadline for the restoration work completion and it is not yet clear whether the monument will be an exact copy of the destroyed one, or it will look differently. The only important thing is that the memory of the heroes and the big price they had to pay for the victory over the evil is and will be preserved in the history of the Region.

At present, creating the “Port of Liinakhamari” tourism cluster in this village is under consideration.