Here’s how countries around the world are reopening... 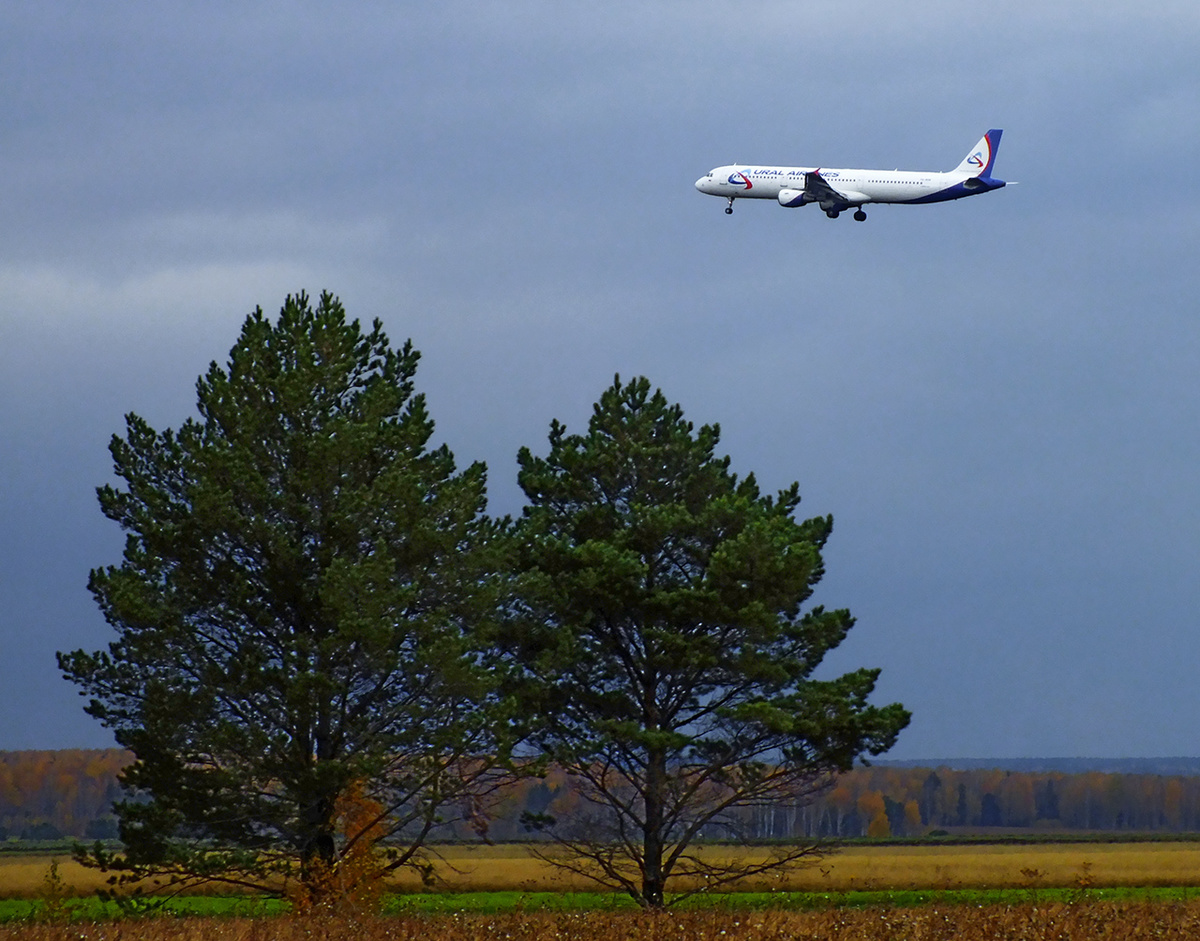 As the COVID-19 vaccine rollout gains momentum, many countries are planning a gradual return to normal, opening borders and letting people back into restaurants, shops and sports venues after more than a year of on-off lockdowns.

Here below is a fact-box on how countries are planning to get back to normal; a list of what's open where and when one can travel …

The government aims to lift most restrictions in England on June 21. However, retailers in England reopened on April 12. Indoor hospitality, cinemas, theatres, and sports halls reopened on May 17. Britain also allowed international travel to resume, with quarantine rules still in place for most arrivals.

Fully vaccinated Chileans can move more freely within the country but borders will remain closed through mid-June.

Egypt lifted restrictions imposed in early May, including early closure of shops and restaurants, from June 1.

France allowed cafes, bars and restaurants to offer outside service from May 19, with indoor dining to follow on June 30. It also pushed back a nightly curfew to 9 pm from 7 pm. That was moved to 11 pm from June 9 and will be scrapped completely on June 30. Shops, museums, cinemas and theatres reopened on May 19. Foreign tourists with a ‘health pass’ are able to visit from June 9.

Restrictions were eased on those fully vaccinated or recovered from the virus from May 9. From May 12, travellers have been able to enter the country without the need to quarantine, except those arriving from countries designated as risk areas. Berlin lifted a nightly curfew and eased restrictions on shopping from May 19 and allowed outdoor dining from May 21. Germany is on target for outdoor concerts this summer, with social distancing and COVID-19 testing for attendees, and fans should be back at soccer matches in August.

Greece reopened restaurants and bars from May 3, organised beaches on May 8, and the tourism industry on May 15. Tourists from the EU as well as Russia, Britain, the United States and Israel can visit if they have been vaccinated, show negative test results, or have recovered from the virus.

Israel reopened its borders to foreign tourists on May 23. Under a pilot programme due to continuing until June 15, it gave the green light to visits by 20 groups of between five and 30 tourists from countries including the United States, Britain and Germany. It hopes to let individual tourists in from July.

Italian coffee bars, restaurants, cinemas and theatres partially reopened in most regions on April 26. Indoor service at restaurants opened on June 1. Italy lifted quarantine restrictions for travellers arriving from European and Schengen zone countries, as well as Britain and Israel, from May 15. On May 18, it pushed back a nightly curfew to 11 pm and eased other curbs in low-risk regions. The curfew began at midnight from June 7 and be abolished from June 21. Gyms reopened on May 24.

The Netherlands lifted a nationwide curfew on April 28. Parks, zoos, gyms and outdoor swimming pools reopened on May 19, while outdoor service at bars and restaurants was extended until 8 pm. Indoor service was allowed from June 5. Public libraries opened on May 20, with museums set to follow on June 5. Sports matches will be allowed from June 30 if infections stay at the current level, with restaurants allowed to serve up to 100 people until midnight.

Poland reopened shopping centres on May 4, hotels from May 8, and restaurants were allowed to serve food outdoors from May 15. Cinemas, theatres, concert halls and cultural institutions opened on May 21, while indoor dining, indoor sports facilities and swimming pools reopened with capacity restrictions on May 28. Indoor events such as weddings with up to 50 people were allowed from May 28, while all students returned to school on May 31.

Qatar will gradually lift restrictions through July 30. From May 28, leisure, education centres, restaurants, gyms, pools, and salons have been able to operate at limited capacity, but bans on weddings, conferences and exhibitions remain in place. Local and international sporting events can take place with fully vaccinated fans in open-space venues at 30 per cent capacity.

On May 17, Saudi Arabia opened land, sea and air borders. From May 20, foreign visitors arriving by air from most countries no longer need to quarantine if they have been vaccinated. It lifted a ban on travellers from 11 countries including the United States, Britain, France and Japan, on May 30. Entertainment venues were allowed to open at 40 per cent capacity for those vaccinated from May 27, according to state TV.

In South Korea, masks will no longer be required outdoors from July for those vaccinated with at least one COVID-19 shot. People who have been given at least one dose were also allowed to gather in larger numbers starting in June.

Curfews were lifted across most of Spain on May 9. From May 24, it has allowed people from low-risk non-EU countries to enter without a negative PCR test. From June 7, it let in vaccinated people from anywhere in the world. It is considering easing rules on wearing face masks outdoors in mid-June.

Turkey started easing its lockdown on May 17 by allowing daytime movement on weekdays. Its weekend lockdown was partially lifted and daily curfew delayed by an hour to 10 pm on June 2, with restaurants also open to a limited number of customers.

On May 3, New York City dwellers were allowed to have a drink at an indoor bar for the first time in months, days after Mayor Bill de Blasio said the city should reopen in full on July 1. Florida Governor Ron DeSantis May 3 signed an executive order to end all local emergency measures. The states of New York, New Jersey and Connecticut lifted most capacity restrictions on businesses, including retail stores, food services and gyms, on May 19. New York City and Los Angeles announced plans to fully reopen schools from September. California will lift most remaining crowd-capacity limits and physical distancing requirements on June 15. Virginia plans to lift all restrictions on June 15, except for a mask mandate, while Minnesota plans to remove all limits by July 1, or sooner if 70% of the state's residents over 16 get vaccinated.