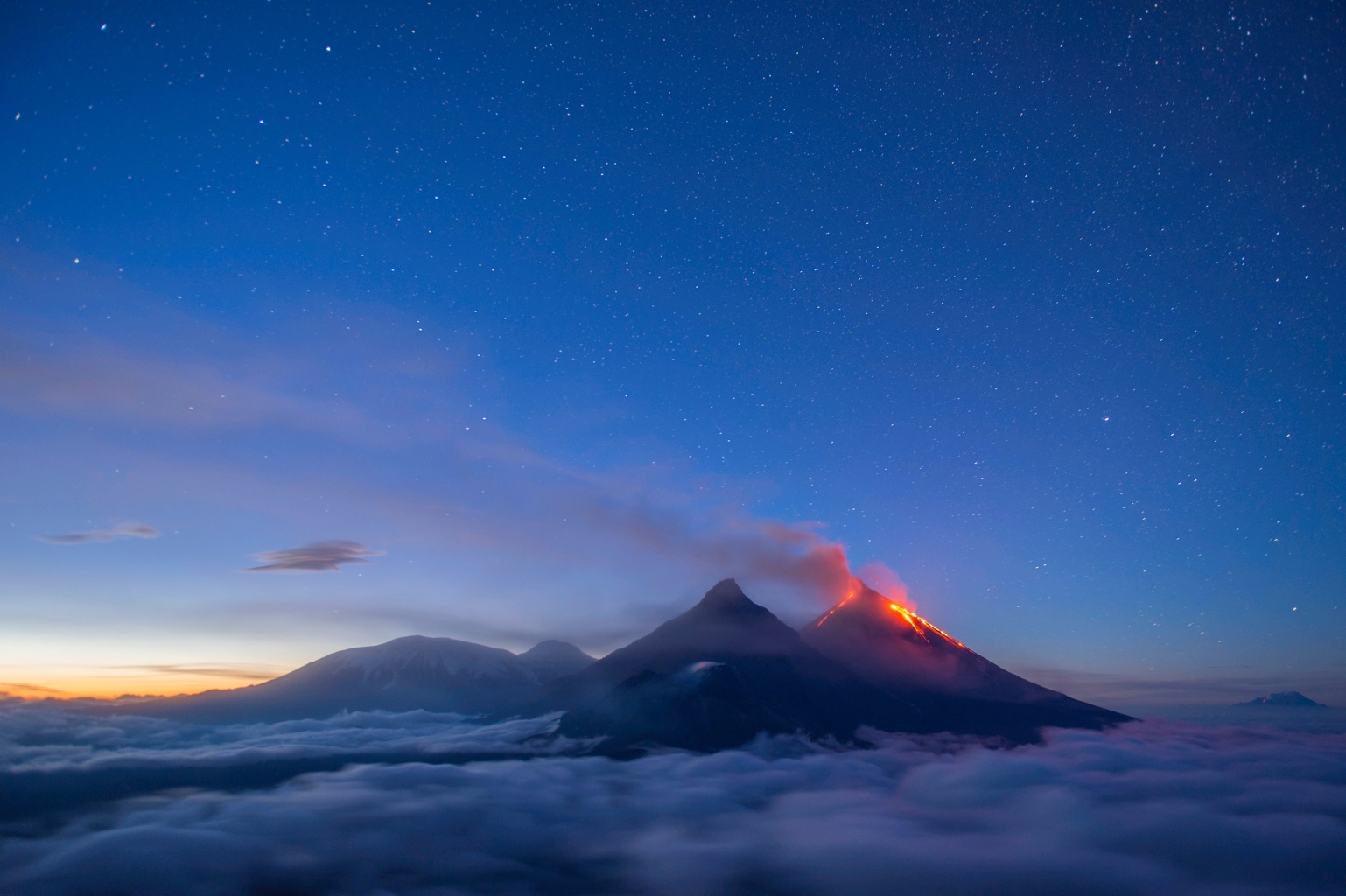 The ecologists of Kamchatka are sounding the alarm. The ‘Trevozhnoye Zarevo’ (Distressing Flames of Sunset) gold mining company has become a neighbour of the ‘Three Volcanos’ Park that has repeatedly filed suits for the violations of the environmental legislation.

"We believe that locating such a dangerous industrial enterprise as a gold mine close to the tourist and recreational cluster is hazardous for nature and impacts the ecological tourism development, and it may also interfere with the plans of the federal and regional authorities to develop tourism in Kamchatka,” said Sergey Mylov, the chairman of the ‘Ecological Safety of Kamchatka’ public organization council. The ‘Trevozhnoye Zarevo’ conducts the exploration work at the Rodnikovy deposit near the future resort. Gold mining, on the one hand, contributes to the economy of the region but, on the other hand, it does harm to its ecology. The environmentalists are unanimous saying that for many years, the gold miners have not taken care about creating a full-fledged system for cleaning soil and water from chemicals, and from the poisonous substances that remain after the gold mining process. All this sewage water was pumped into the local spawning rivers instead of being discharged to sewage treatment plants, tailing ponds, and wastewater settling ponds. This threatens the extinction of the populations of salmons and other aquatic biological resources in Kamchatka.

Lyubov Timofeyeva, director of the ‘Volcanoes of Kamchatka’ Natural Park, believes that not only the industrial enterprises, but also the uncontrolled tourism popular now in Kamchatka cause the damage to nature.

“The area where the ‘Three Volcanoes’ National Park is to be located is now experiencing a serious impact. The damage to nature due to uncontrolled tourism and poaching can be seen with the naked eye. The area of the tundra covered with automobile roads has grown several times over the past two or three years. However, it is possible to regulate the load, including by creating the required infrastructure like roads, paths, parking lots, and tourist accommodation facilities,” she said. “Now, spontaneous mass tourism is really popular in Kamchatka, which causes an environmental hazard. According to the international experience and that of large resorts in the country, it is the creation of such a large-scale tourist cluster as the ‘Three Volcanoes’ Park that can give an impetus to the ecotourism development in the region that is safe for humans and nature,” says Pavel Zhuravlyov, Doctor of Economics, Professor of the Human Capital Development Department of the Plekhanov Russian University of Economics.

The establishment of the ‘Three Volcanoes’ Park, the first large tourist cluster in the Kamchatka Territory, began in 2020. The Three Volcanoes Park company was founded by Vladimir Potanin’s Interros Group and Sergey Bachin’s companies. The tourist cluster includes 12 various attractions in the area of the Mutnovsky, Vilyuchinsky and Gorely volcanoes with an access to the Vilyuchinskaya Bay.

The construction on the year-round resort will begin in 2023, part of it will have visits from travelers by 2025 and it should be fully operational by 2027. Until 2028, the new resident of the PDA (Priority Development Area) will allocate 15 bn roubles for this project. The total cost of the Park is estimated at 39.2 bn roubles. The resort will be visited annually by up to 400,000 tourists.

At the ‘Far East - Winter of Discoveries’ business forum devoted to tourism and held at the end of February, Deputy Prime Minister Dmitry Chernyshenko said that through the Turism.rf Corporation, the state would finance the infrastructure projects related to receiving the tourists in the region.