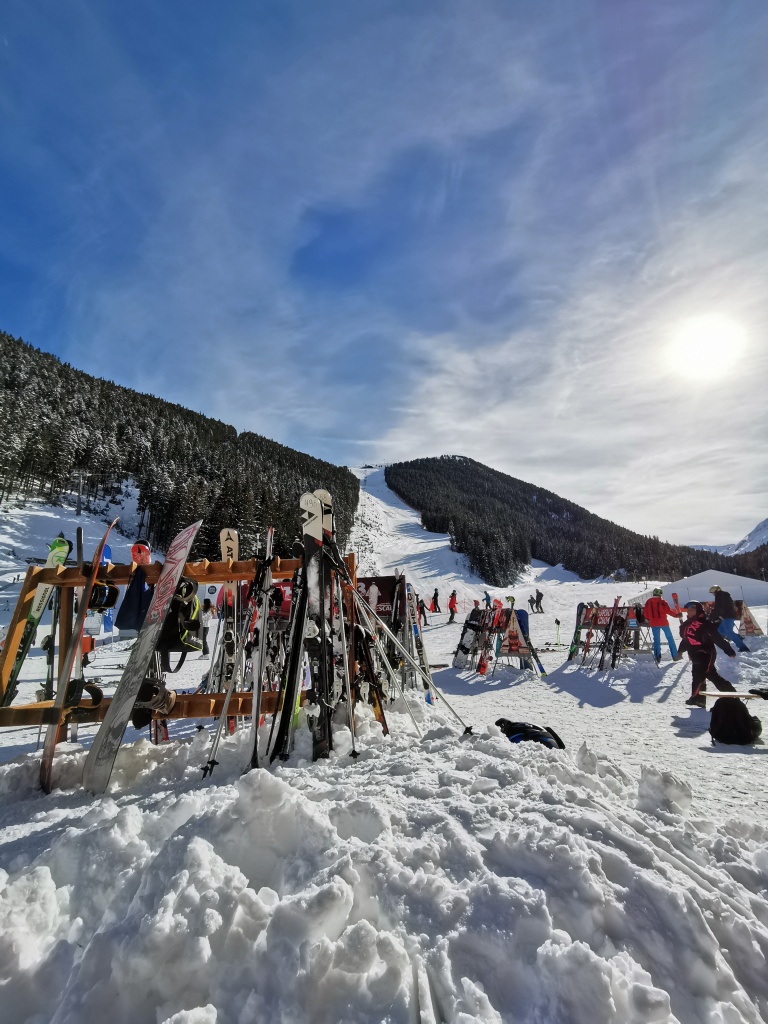 Currently, the Russian Federal Agency for Tourism (Rostourism) is working out a draft Concept of the ski tourism development until 2035. The document will specify a system of national standards, legal regulation of ski resorts, measures to support them, as well as promote alpine skiing and develop human resources in this sector.

Elena Lysenkova, Deputy Head of Rostourism, told about this at the Federation Council meeting where the travel industry representatives, involved ministries and governmental agencies took part. At the meeting held in the run-up to a new ski season, the issues of the legal regulation of the ski tourism development, classification of trails and ensuring safe skiing were considered.

The vision is aimed at increasing the number of ski resorts’ visitors, stimulating the development of this tourism segment, active recreation, and at doubling the tourist flow in the ski tourism, taking into account the popularity of this type of recreation in the country, said the Deputy Head of Rostourism.

She cited the data obtained by the UN World Tourism Organization showing that 120 mn people are involved in skiing in the world today. “The ski tourism development potential in our country is huge, but we are still far behind our foreign colleagues,” said Elena Lysenkova.

According to her, the leaders in the ski tourism development in Russia are the Moscow Region, Moscow, the Kemerovo Region, the Krasnoyarsk and the Perm Territories, and the Chelyabinsk Region. ”We hope very much that the regions of the Caucasus will also be in this list.”

The Deputy Head of Rostourism informed that there are about 350 ski resorts and skiing centres in Russia now. “There are about 1,400 ski slopes in our country more than one kilometer long, but only 20 percent of them underwent a voluntary classification. There are 800 cable cars on these routes, some of them require to be modernized and re-equipt.”

As for the classification of ski slopes, Elena Lysenkova noted that a voluntary classification system is currently in place in Russia. “In a number of the Russian regions, the ski trails are different in quality and class and there are “green”, “blue”, “red”, and “black” ones. We have mostly “blue” and “red” ski trails that are difficult, extremely risky trails, which do not provide the conditions for a comfortable rest for beginners”, said the Deputy Head of Rostourism.

According to her, the Krasnodar Territory, the Leningrad Region, and the Republic of Bashkortostan are among the top three regions as for the number of classified ski trails.

“At the moment, there is a Russian Government’s Resolution on the approval of the rules for the certification of organizations to classify hotels, ski slopes and beaches, but the number of certified organizations in this sphere is extremely small - 6 companies only,” said Elena Lysenkova. “We understand that the regulatory legal acts in general ensure the implementation of the tasks for the ski slopes’ classification, but during the practical implementation, a large number of shortcomings were identified that require improvement. That is why we do our best together with the working group on the ski slope classification to develop our proposals for improving the classification procedures.”

This is done to ensure the reliable security of the services provided to tourists, said the representative of Rostourism. “The work will be continued to amend the rules for the classification of the ski slopes within the next six months. At the same time, the work is underway to introduce the certification of guides.”