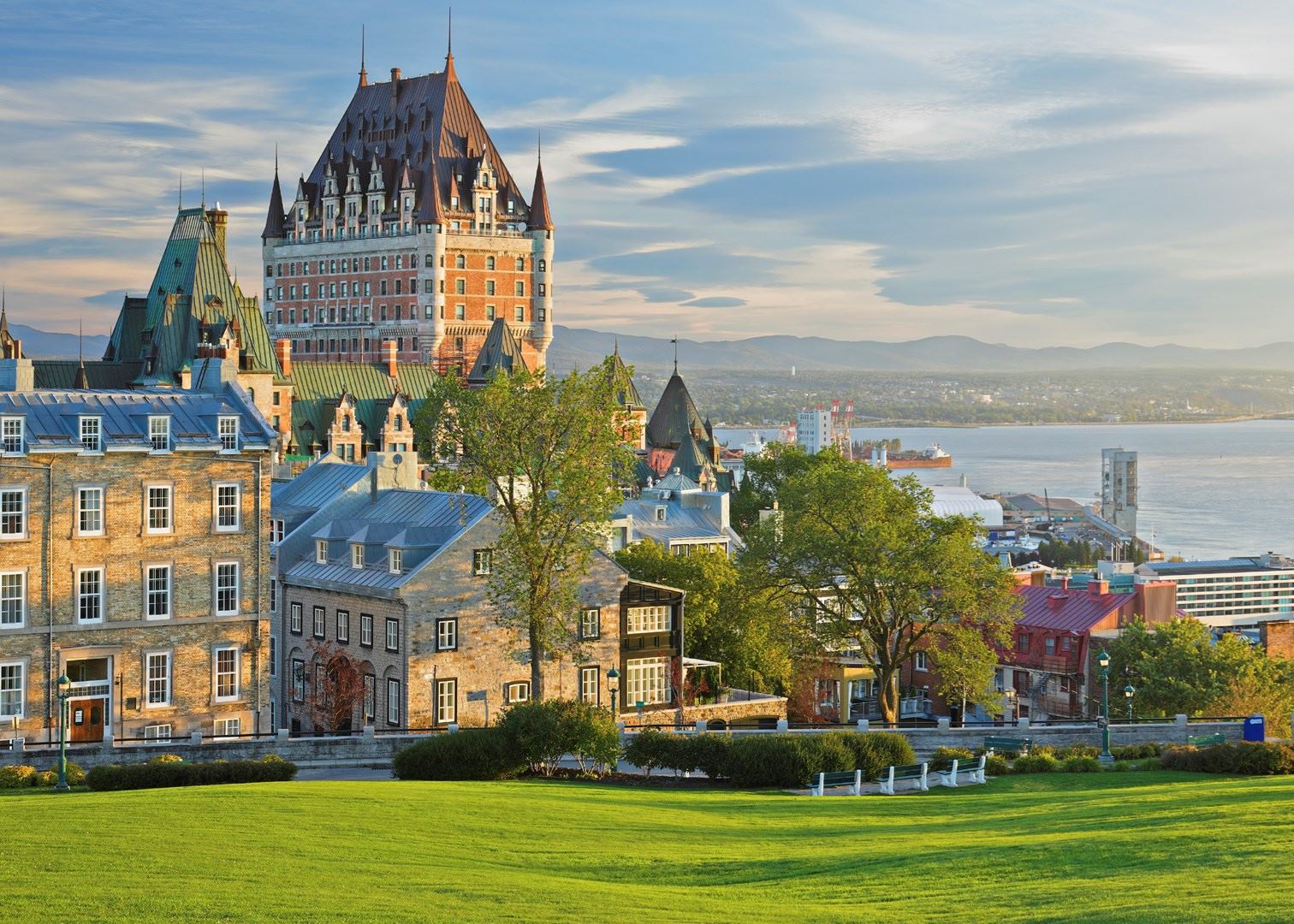 Canada is considering banning its citizens from optional travel to other countries. The government may introduce such measures against the background of the spread of omicron, a strain of coronavirus, around the world.

According to local media, such a measure has already been discussed at some meetings in the government and personally by Prime Minister Justin Trudeau. It is possible that with the further deterioration of the situation with the spread of the omicron strain, the authorities may take this step. The government wants to recommend against travel due to the epidemiological situation.

At the same time, according to experts, the requirement to pass a PCR test by foreign travelers visiting Canada causes irreparable damage to its tourism industry. This is stated by representatives of the tourism and entertainment industry of the country. Representatives of the French-speaking Canadian province of Quebec spoke about the need to cancel PCR testing for foreign tourists who received two doses of one of the recognized Western vaccines.

According to representatives of the Quebec hospitality industry, strict anti-covid measures introduced by Ottawa contributed to the fact that due to the small number of tourists, many industry workers were on the verge of survival.

If the demands of the authorities are not relaxed, the subjects of the Quebec tourism industry fear that the winter tourist season will turn into a disaster for them.

"It struck me that the teams we are used to seeing don't come to us. It is clear that the brake is a PCR test. To come to us, they need to do this expensive test," complained the CEO of the Quebec International Pee-Wee Hockey Tournament Patrick Dom.

Usually up to fifty teams from the USA take part in this tournament. This year there will be at most about forty of them. Meanwhile, the number of participants from Europe and Asia has halved - from 30 to 15.

The Government of Canada has nevertheless relaxed the anti-weed restrictions, but not for foreigners. From November 30, fully vaccinated people can leave Canada and return within 72 hours without a PCR test. This applies to Canadian citizens, permanent residents or registered under the Indian Act.

When staying in another country for three days or more, Canadians are required to pass a PCR test for coronavirus no earlier than 72 hours before returning to Canada. It costs 150-300 Canadian dollars. At the same time, many complain that they have to wait for the test results for more than a day.

"These changes open the door in one direction, allowing Canadians to leave the country, while at the same time deterring foreign travelers from visiting it," the participants of the Canadian round table on travel and tourism said in a statement.

Canadian Minister of Health Jean-Yves Duclos, for his part, said that he understands the concerns of representatives of the Quebec tourism industry. However, according to him, the pandemic of the new coronavirus infection is far from over, which is confirmed by the increase in the number of cases of diseases in a number of countries, and for this reason, precautions should be taken.

"I understand their (industry representatives') problems very well. I especially understand them as a deputy from the district of Quebec, which is one of the main tourist centers of the country. Nevertheless, we are still in the state of a pandemic, and its scale is more serious outside of Canada and Quebec. In the USA, the situation is four times more serious in proportion to the number of the population. In the UK it is 10 times worse, in Belgium it is 20 times worse," lapresse.ca quotes the minister as saying.

At the moment, more than 80% of residents aged five years and older have been fully vaccinated in Canada, 87% of residents of this age have received at least one vaccination.