Agritourism in Italy - a beneficial soft power of the provinces 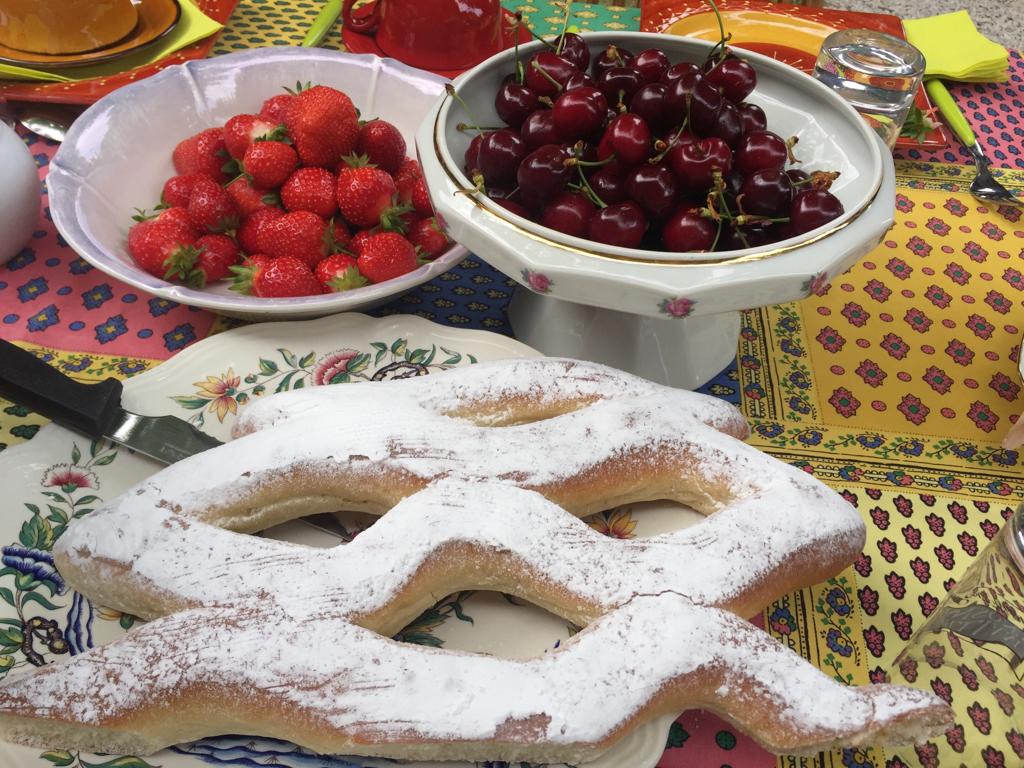 Piggies, the smell of straw, and cockcrowing at dawn ... A designer bathroom, homemade ham and jam for breakfast, 150 TV channels. All this is ‘rolled into one’, on a neat fattoria, 30 kilometers away from Bologna, or near Parma - today this can be in any old place in Italy. This country was the pioneer of agritourism, which has turned into a beneficial source for the development of the ‘province’.

Agriturismo means not only to enjoy living in nature with an urban comfort, seeing no ads and giving rest to your eyes, and giving your ears a respite from the city's blare and roar of engines. This is their effective economic tool for their regional development. This is a combination of a pleasant and informative experience for some people (travel enthusiasts) and jobs and income for others (farmers). 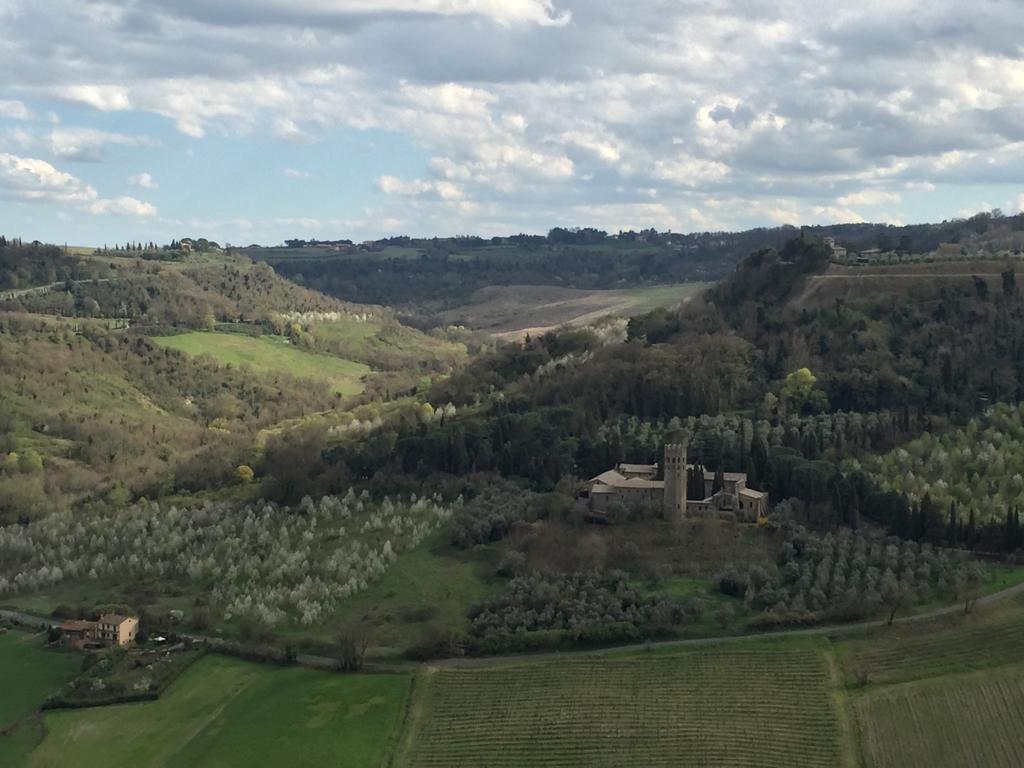 Everything related to the on-farm tourism in the Apennines is regulated by the Civil Code. Article 2135 reads: ‘Entrepreneurial activity in the field of agriculture and offering the food and accommodation to tourists at the expense of the resources of one’s own enterprise, as well as entertainment and cultural programs’. The services in this area, therefore, cannot be offered by those who do not cultivate the land, do not breed animals, do not fish or do not take care of the forest.

The Italians agree that a rural tourism as such originated in France in the 1950s with the establishment of the National Federation of Rural Guest Rooms (Federation Nationale des gites ruraux), when the demand for outdoor recreation showed its growth. In the 1960s, agriturismo was a hot-button issue in Italy, its delights and benefits were appreciated, and in the 1970s, there were already three large national professional associations. 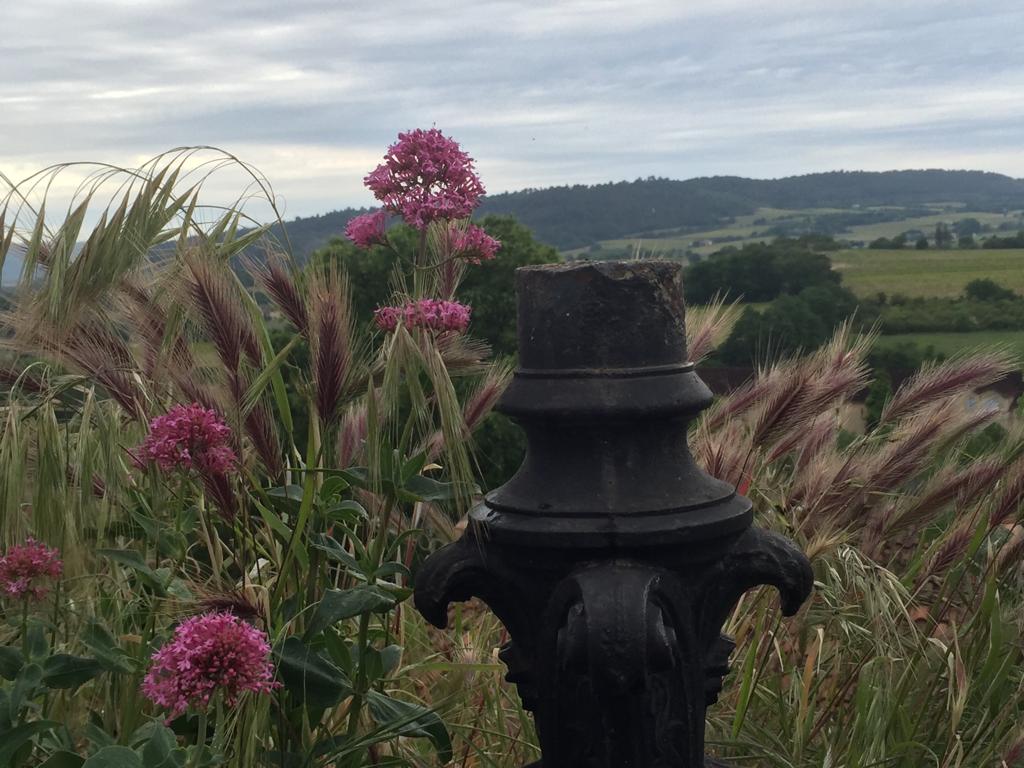 Today in Italy, the on-farm tourism is one of the most successfully developing travel destinations in general. The museums and ancient ruins ‘are no match for’ them. According to the site https://www.agriturismo.it/, in 2017, the demand for this type of recreation increased by 8.5%. The offers are hardly keeping up with it - there appeared only 6% more comfortable farms.

Over the year, the number of online offers from Sicily and Apulia have increased by 50%.
On the average, ‘agritourists’ travel in groups of three, book their stay for 3.5 days and pay a little more than €40 per night for each. And most of these tourists are in Italy, and one third of them are Italians. Of the foreigners, Germans and Swiss are in the first place. Over the past year, the number of Americans has increased by 15%.

The most sought-after fattorie are located in the center of the country near Grosseto, Siena, Perugia and Florence. The Apulian province of Lecce located on the very ‘heel of Italy’ attracted 2.8% of agritourists.

The agritourism today is growing rapidly thanks to the Internet. Well, who would know that any godforsaken farm near San Gimignano offers a cheap set of rural delights? Therefore, the villagers here are actively mastering an advertising technology in the ‘web’ and on-line booking, to the delight of foreigners and Italians.

From the legal point of view, ‘agritourism’ and other related terminology were first defined a little later, on December 5, 1985, and since then it has been updated several times. Today, it is an extensive field of knowledge in the sphere of the land law, subsoil use, hotel business, environmental protection, winemaking standards, food production, etc., and everything continues to evolve based on the dictates of the time. 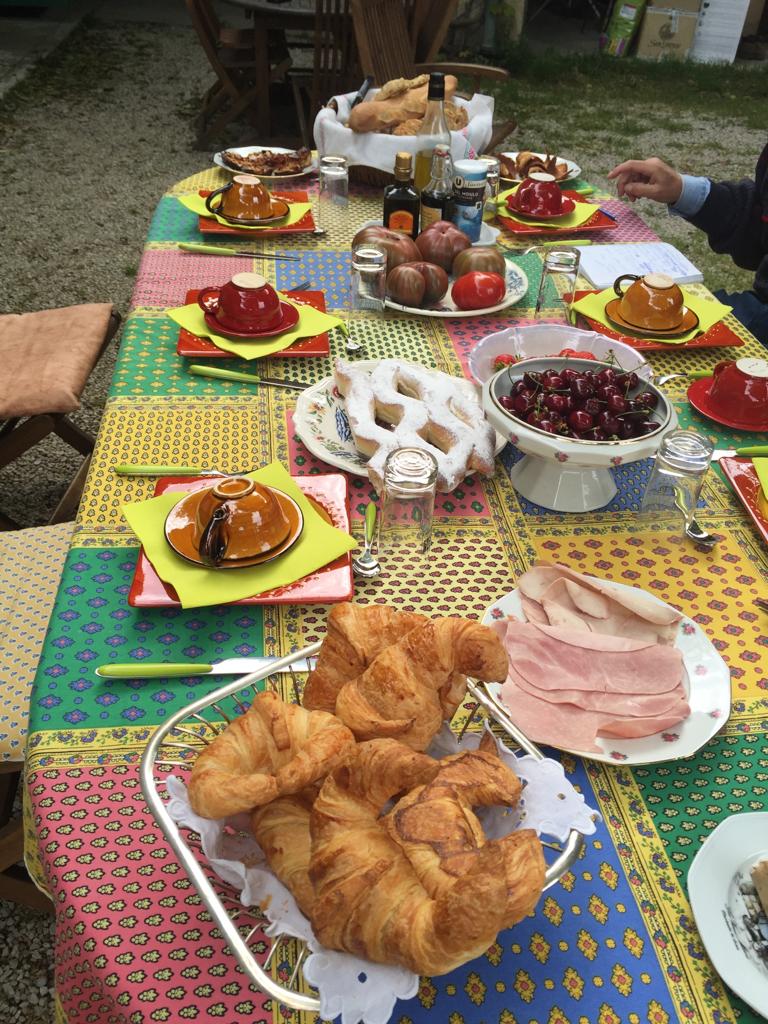 For example, one of the latest novelties: in Tuscany, restaurateurs who cater for visitors - coming ‘just for dinner’ - without offering to stay overnight were allowed to qualify themselves as belonging to the agritourism sector. Earlier, the pre-condition was to offer an overnight accommodation to their guests so that they would get up with roosters, otherwise, it would seem to be no agritourism, but just satisfying of hunger. But today, such a short-time agritourism is quite in the spirit of an increased tempo of modern living, as the ‘regulatory documents’ say: the main thing in agritourism is to provide tourists with the main benefits of a particular locality, its culture, traditions, history, nature, cuisine, viticulture. And you can experience all this at ‘a little out-of-the-world place’ - a colourful one - in Italy for an hour or two. It is no longer necessary to stay overnight.