Mountains and children: the environment of education

The Pirin mountain range located on the Balkan Peninsula is one of the oldest and most beautiful in Europe. The protected area located in the picturesque area with its pine-covered mountains, numerous lakes and rivers, cliffs and glaciers is visited by thousands of tourists from all over the world every year. Senior expert Nikolina Angelinina talks about some activities performed by the Pirin National Park Directorate. 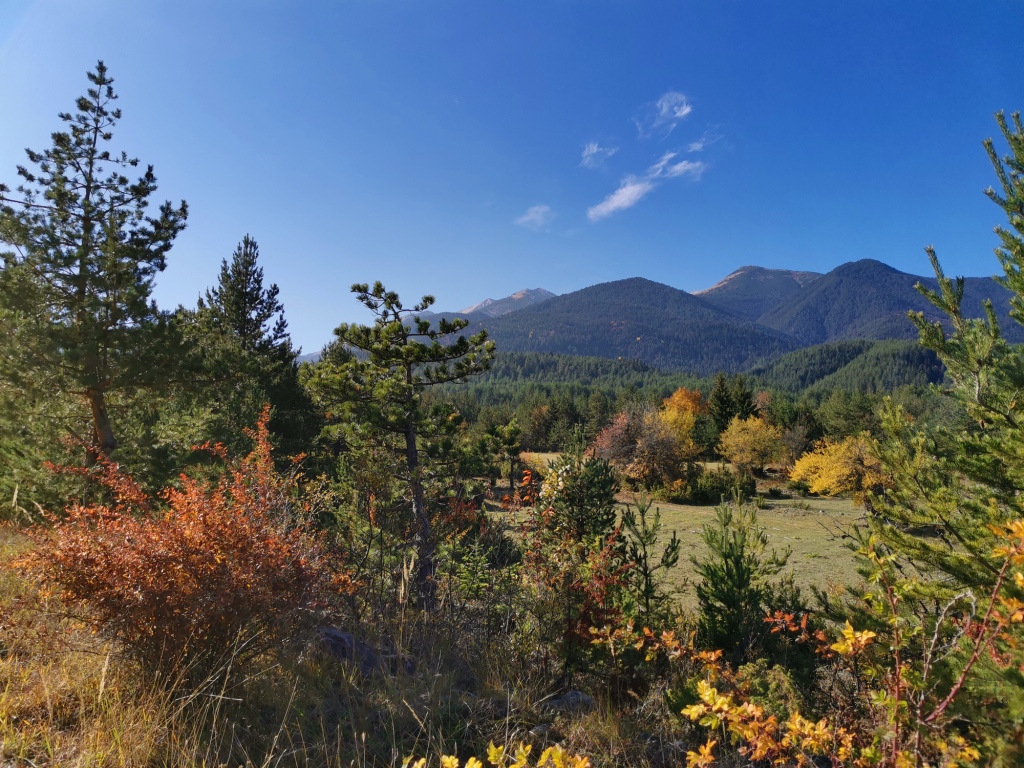 - Recently, a competition of creative works was announced at your Park. What is its theme and who can take part in it?

- The main idea of the competition is to show the breathtaking mountain landscapes and the beauty of the untouched wilderness of our Park. Absolutely all nature lovers can take part in the competition, there are no age or any other restrictions. 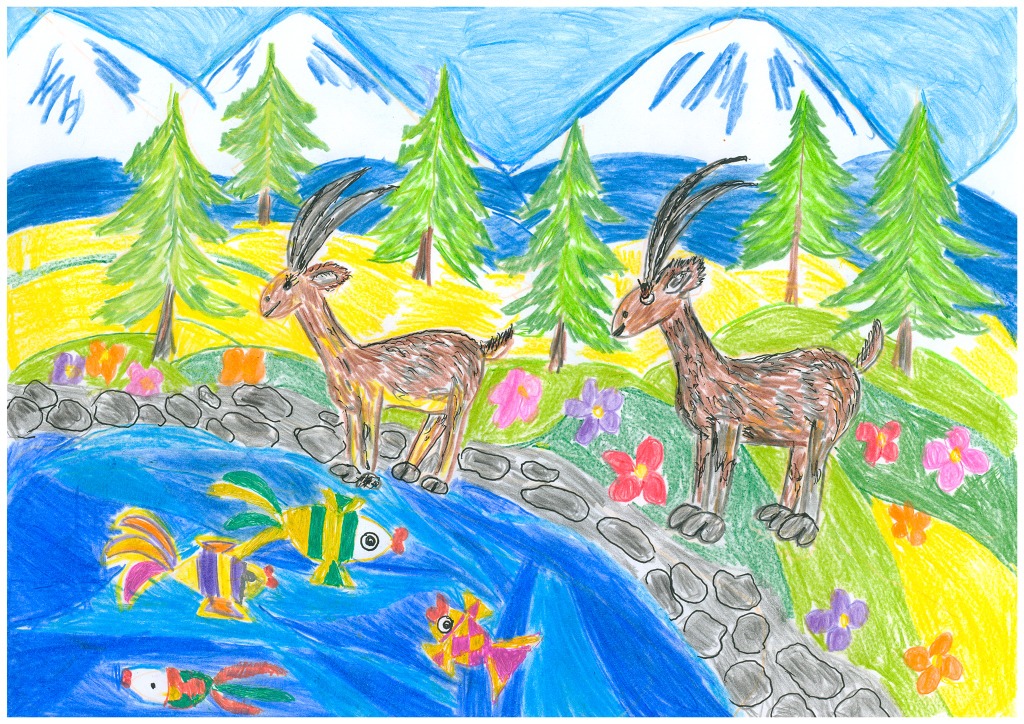 - What nominations are at the competition?

- Participants are encouraged to send the photos, videos, drawings to the Directorate, as well as the essays inspired by the visit to the Pirin National Park. Each competitor can submit up to 3 photographs, 3 paintings, 1 essay and 1 multimedia presentation.

- Who are in a judging panel and what awaits the winners?

- The judging panel is determined by the Park Directorate and consists of the leading experts of the organization. The winners will be awarded with certificates and commemorative gifts.

- Is this the first event of this kind?

- No, the competition is held for the fifth time. This year, it is dedicated to the 59th anniversary of the Pirin National Park, which was created in southwestern Bulgaria on November 8, 1962 and named after the highest peak of the region - Vihren (2,914 m). At that time, the protected area was 6,200 hectares. The Park’s area gradually increased to 40,332 hectares. To manage such a vast area, the Directorate of the National Park was set up, and since 1974, the Park has been called the Pirin National Park. The nature of the Park is unique with its 170 glacial lakes, and thanks to the diverse terrain, there are various endemics in the Park. 76 species of rare plants listed in the Red Book grow in the Park. For example, yellow Pirin poppies (Papaver degenii) grow only here. 41 species of local animals are under the protection of the International Union for the Conservation of Nature. The rarest Balkan chamois (Rupicapra rupicapra balcanica) is treated with special care. 57 bird species are included in the Red Book of Bulgaria with the Golden Eagles (Aquila chrysaetos) among them that are the symbol of the Pirin Park. Thanks to such a peculiar natural complex, the Pirin National Park was included in 1983 in the UNESCO Convention for the Protection of the World Cultural and Natural Heritage. Today, the Pirin National Park Directorate carries out a great educational work in addition to the environmental protection. One of the popular lines of this activity was a creative competition dedicated to the local biosystem diversity. 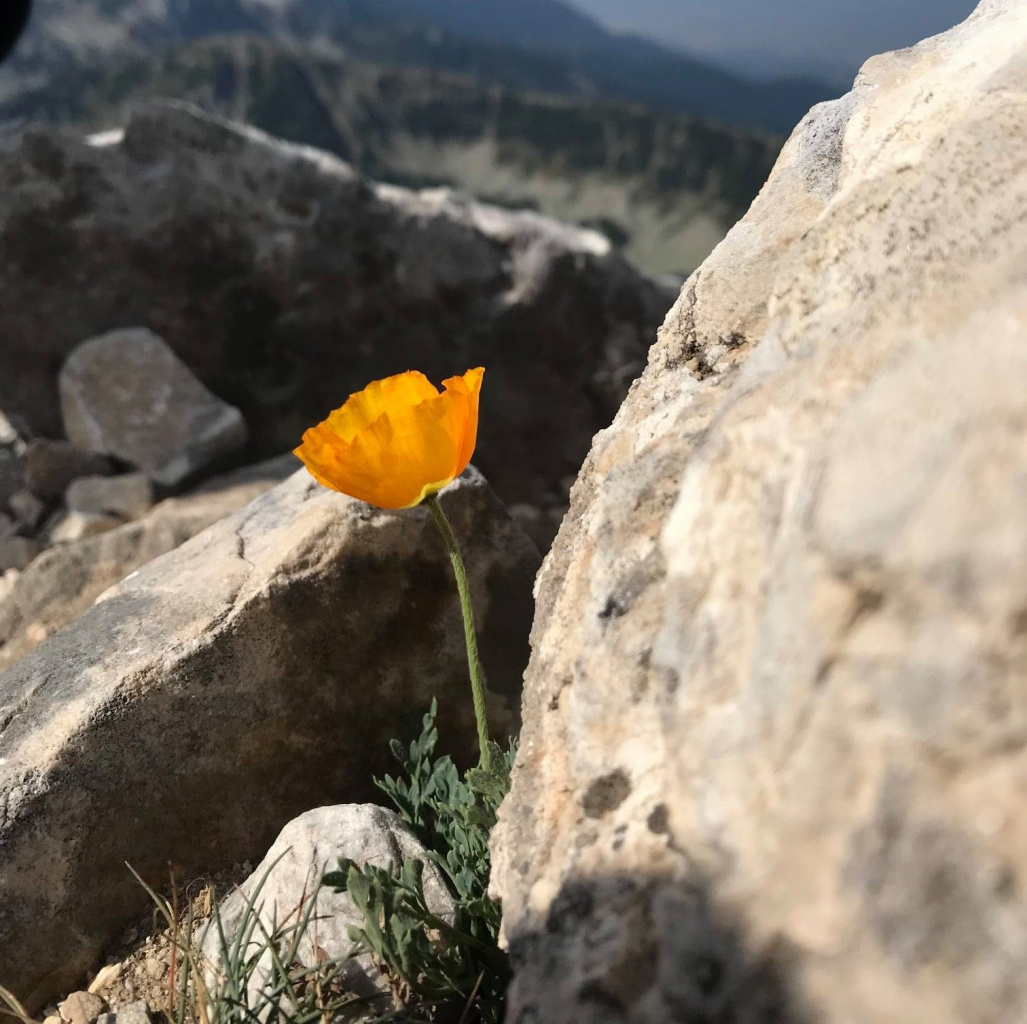 - People of what age are most active in the competition?

- Without a doubt, these are children. Last year, for example, a very talented 9-year-old Simeon Damyanov was the prizewinner in the category Photography with his stunning landscape of the Pirin mountain peaks. In this nomination, he surpassed all the adult participants. And in the Drawing competition, a 5-year-old Sanya Hristova was among the prizewinners with her amazing look at the fauna of the Park. And in other categories, most of the participants were teenagers.

- Why are children and teenagers so interested in the environment?

- We see our main task in working with the younger generation. Our Information Centre constantly works with children from different regions of the country. It has created special educational programmes for schoolchildren and students, including the films, discussions on the biological diversity of the protected area and the rules of behaviour in the National Park.

The Pirin National Park organizes sports games and outdoor walks for children. For five years in a row, the Park Directorate and the Young Climbers Club have been making a hike to the mountains to celebrate the World Environment Day. On the Earth Day, the Park’s staff clean the Pirin National Park together with the forestry gymnasium students. More than 30 bags of garbage were collected in the mountains this year! The smallest children also take part in this work, for example, the employees of the National Park’s Directorate spent the International Day of Biodiversity in the kindergarten in Bansko and together with the kids, they planted plants, which the children take care of now. So, from a very early age, the children get the ecological knowledge and habits, and also develop love for their native land. This gives us hope that in the future, they will show environmental friendliness and have respect for the Pirin Park.

The new competition prizewinners will be announced in November on the website of the Pirin National Park Directorate: https://www.pirin.bg/

Lyubov Ivanova
Correspondent in the Balkans
More
The expert says why the ESG-principles in Russia are often just marketing, what the point of a separate waste collection is, why small- and medium-sized businesses cannot get a soft lending rate on ESG loans
A catalogue of Black Sea region heritage sites will be compiled in Sochi. Professor Alexander Sadovoy talks to EcoTourism Expert
Daria Matsuk, Head of Roszapovedtsentr, talks about the prospects and main development clusters