Forest is not a large compost pit

According to the French National Forestry Authority (ONF), uncontrolled dumping of green waste in France’s forest zones has increased significantly this spring due to a serious misconception, which, unfortunately, is widespread. Many people are sure that dumping "green" waste into forests they do not harm the environment because this garbage will be processed into humus.

And some even believe that this garbage will be useful for enriching forest soils with minerals. All of these people are sharing a belief that «this is natural and will serve as a natural fertilizer for trees». 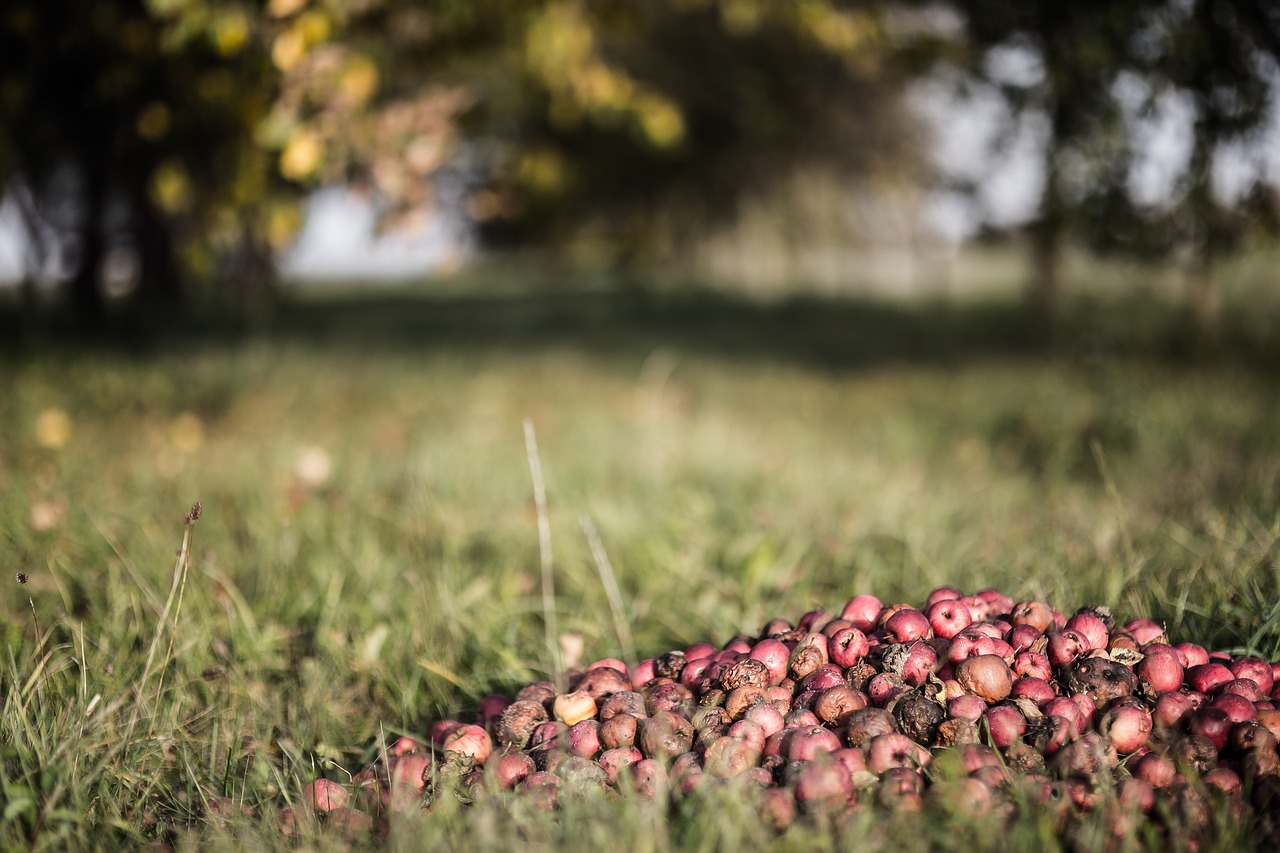 This is how the people of France justify the illegal dumping of "green waste" into the forests.

EcoTourism Expert spoke with ONF representatives in the Grand Est region about what the uncontrolled dumping of seemingly “environmentally friendly” garbage into the forests can cause and how this can affect the environment.

- Could you, please, tell us why there is such a massive release of biological garbage into forests?

- First of all, this is due to the beginning of the horticultural season in France. In addition, waste disposal centers were closed in connection with the coronovirus pandemic in the country. 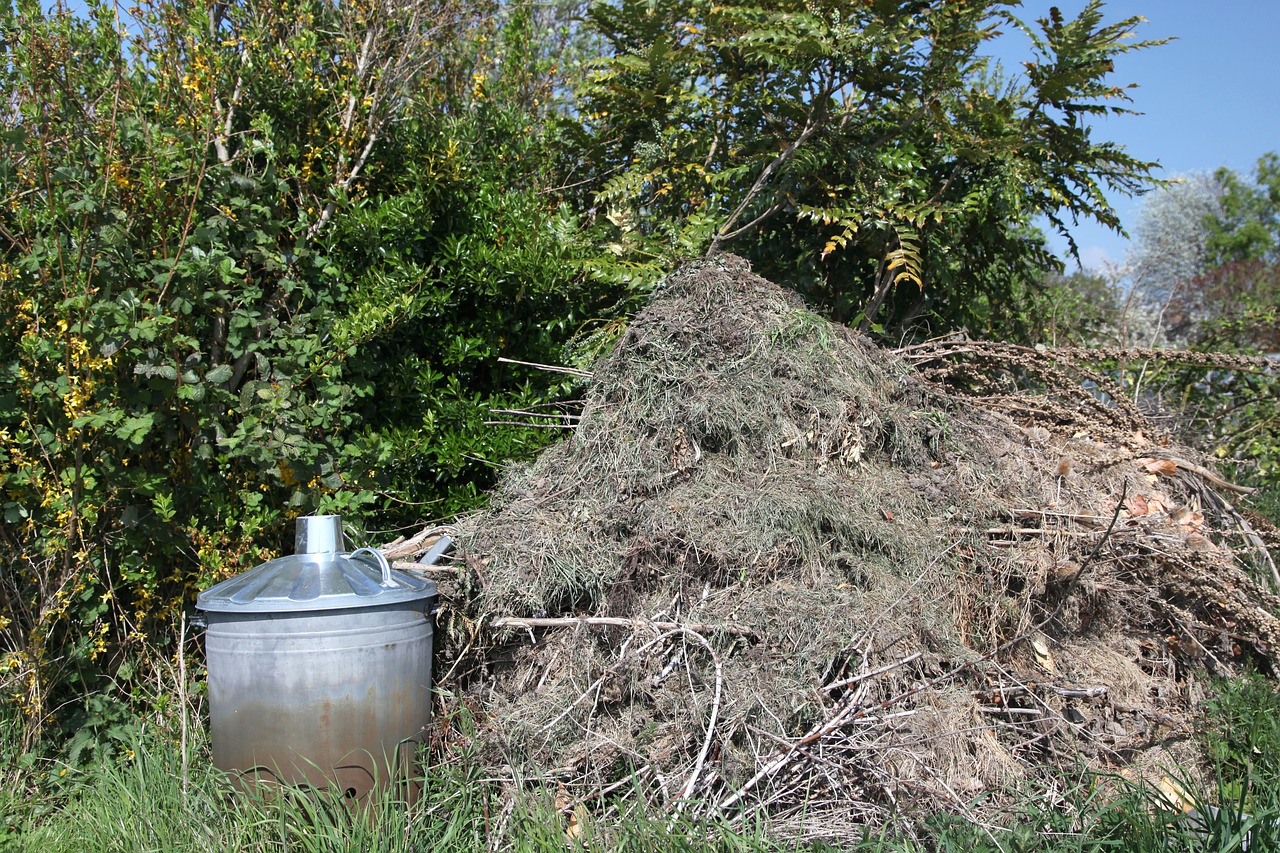 - And what does «green waste» stand for?

- Green waste is, first of all, waste of plant origin, in particular, from gardening and maintenance of the green areas. Legally it is considered to be waste, thus, in France it is subject to regulation.

- Does it mean that it may cause the violators to be subject to administrative punishment?

- Yes, that's right! The dumping of green waste into environment, such as forests, is strictly prohibited and shall incur fines of up to 1,500 euros.

- And what exactly is the danger of dumping such garbage into the woods?

- We must not forget that the forest is a complex organism, in which each element works as a part of a complex machine that cleans, produces and processes. The fact is that when people throw biological waste into the wild, they violate the life cycle in the forests. Intervention in natural processes does not pass without a trace, the environment is seriously damaged. Birth - growth - death - decomposition is a chain of processes regulated by the forest itself. If you remove or add at least one element the whole system may be broken.

- How exactly can “green waste” break this chain? 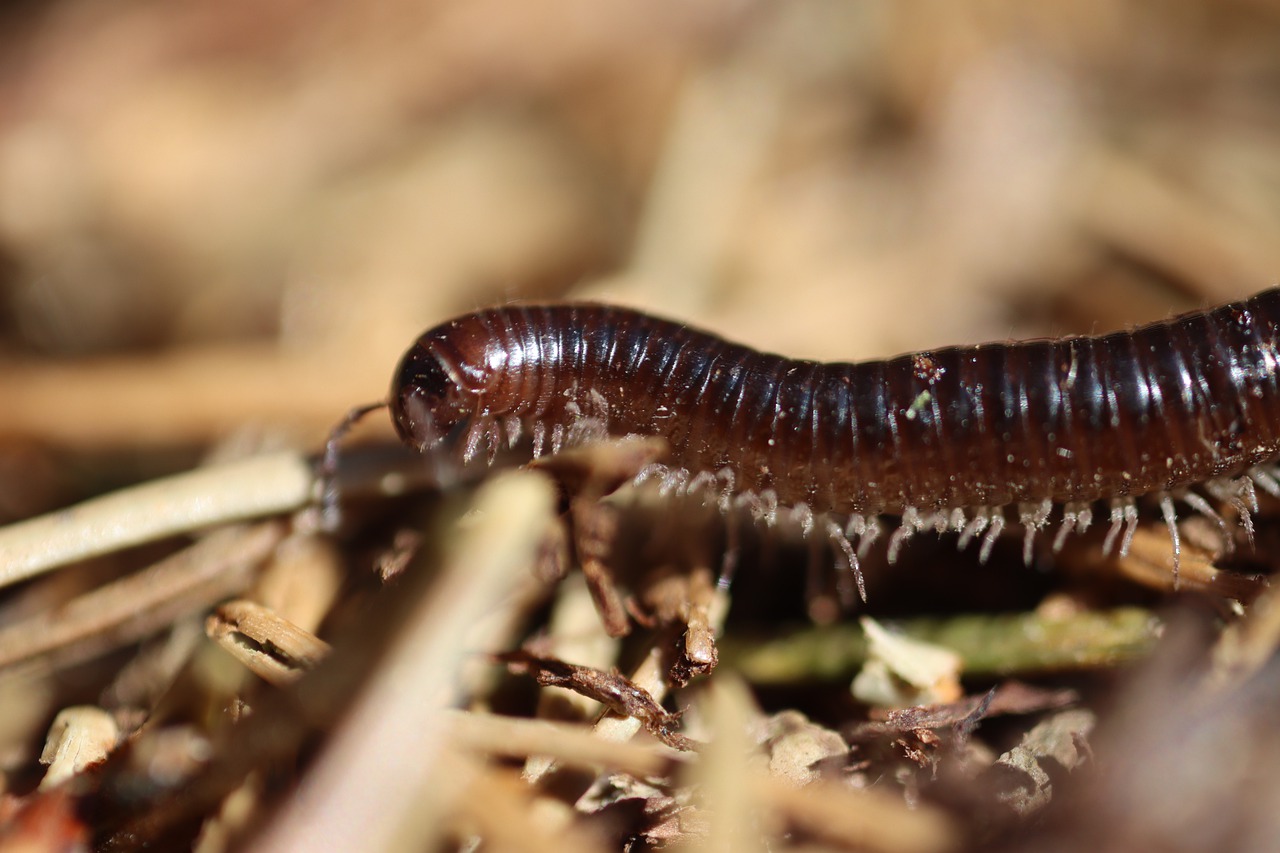 - Firstly, green waste contributes to the spread of invasive plants that threaten the biological diversity of forests. The emergence of new plant species in unadapted forest areas may threaten the complete extinction of certain tree species in this zone, and as a result of animals and microorganisms that use this plant as their «home».


Secondly, waste from horticultural activity is, in most cases, the remains of ornamental plant species. Soil that is not adapted for the processing of such waste will digest such garbage for too long before it turns into humus. Thus, this waste will choke forest soils and can forever change their functioning at the chemical level.

And finally, the artificial enrichment of soils with various sediments can lead to overpopulation of certain animal species: this applies primarily to the fauna that lives directly in the soil (invertebrates, insects). This leads to a deterioration in the balance of the forest ecosystem as a whole.

- It sounds convincing. And what are the consequences at the global level?

- The consequences of the forest zone contamination with biological waste can be very serious! The most important thing, in my opinion, is that biological waste, after prolonged decay, kills other plants, which in turn contributes to the release of more greenhouse gases. Thus, the forest instead of being the green lungs of the Earth becomes a factory for the production of CO2.

Moreover, such irresponsible behavior of people can even lead to the degradation of an entire forest area in a certain zone. As a result, many species of living organisms and fauna lose their habitat, their home, this can lead to the complete extinction of these species.

And I have a counter-question for you - how would you react if your houses were bombarded with garbage?

The forest is a vital resource for all mankind, it plays an important role in ensuring our lives, and people, in turn, should use this resource wisely and take care of a healthy environment.

ONF encourages citizens of France and the whole world to think twice before throwing green waste into forests because it can lead to irreversible consequences as the forest is not a large compost pit!
Victoria Quiri
European Bureau Chief, Strasbourg
More
What can interest an ecotourist? Exceptional nature - of course, vastness - definitely, unusual animals - surely. What if we tell you about the places where you can have it all at the same time.
﻿The Khakassky Reserve is a unique combination of the amazing nature and ancient culture of Siberia
Alexander Kirilov tells about the development of the northernmost and largest specially protected natural area in Russia