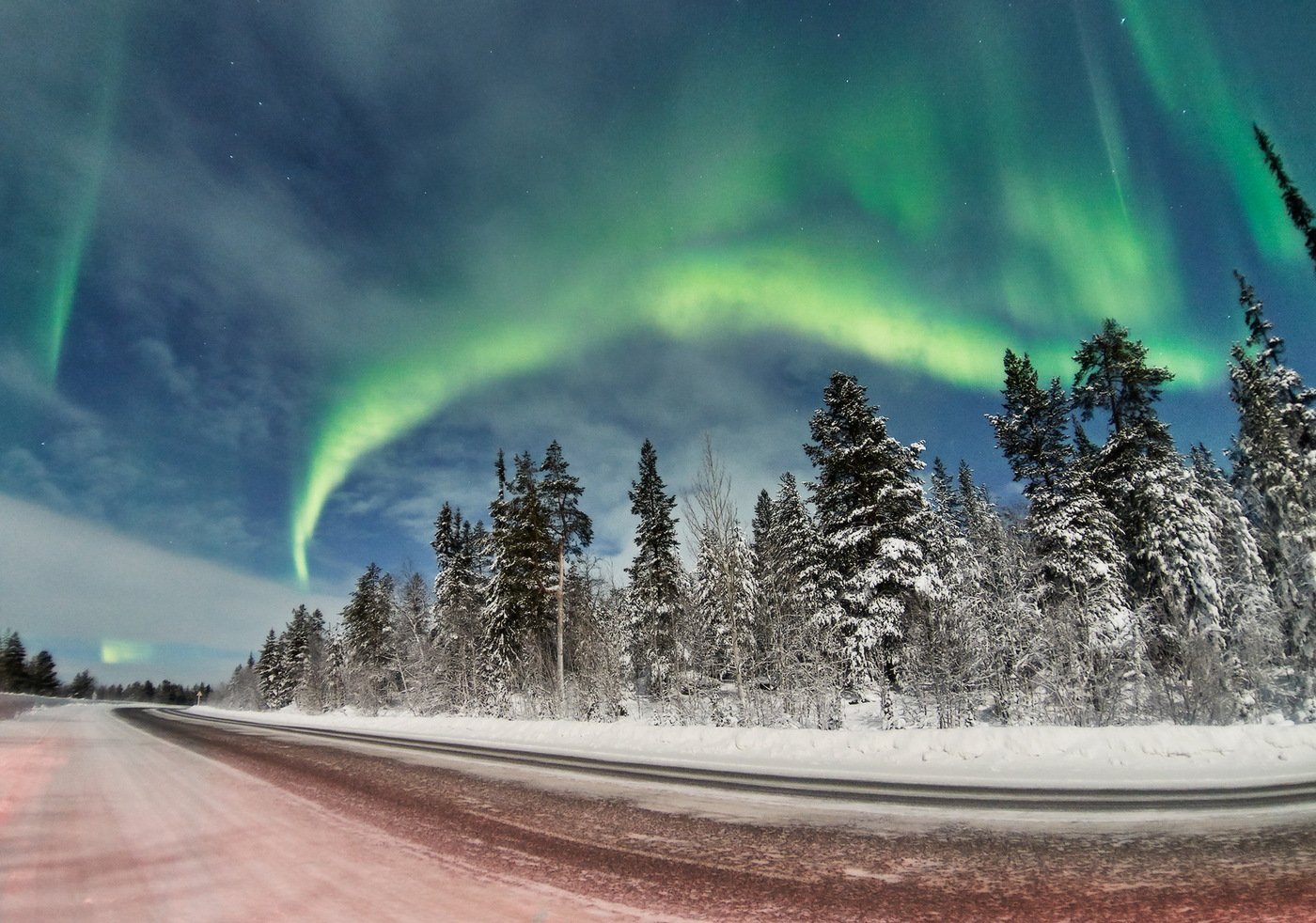 More often, the people from all over the planet want to spend their vacations not traditionally taking the scorching sun of the famous world resorts or going sightseeing the Mother Europe’s attractions all the time, but to go on an exotic and even extreme journey. Moreover, increasingly more tourists choose the ‘vacation just the other way round’ - they go from summer to winter, to the polar regions and the Arctic, and sometimes to the North Pole, to visit the Snow Queen. 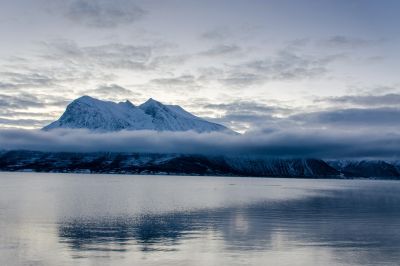 As noted by tour operators specializing in the Arctic destination, these tours are designed to attract the interest of a rather narrow upper-income tourist segment and require high behavior skills in extremely low temperatures. For example, a cruise to the ‘crown of the Earth’, from Murmansk to the North Pole, on the nuclear-powered ‘50 Let Pobedy’ (50 Years of Victory) icebreaker costs, on average, $27,000. 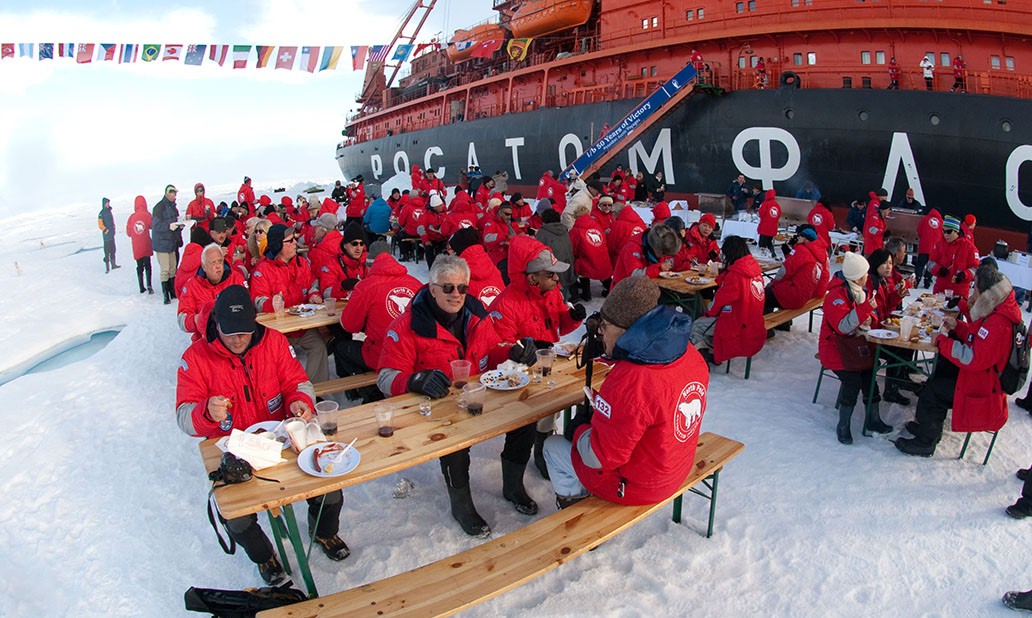 Not everyone is ready to go to the Arctic for the own money. Nevertheless, every year there are more such ‘crazy’ people. And taking into account the quarantine to combat spreading the coronavirus, the Russians are in a privileged position because Russia is the only country in the world to take tourists to the top of the planet by sea.

The cruises to the North Pole are carried out from Murmansk via Spitsbergen or Franz Josef Land (via the Novaya Zemlya). Tourists visit these places only during the summer period - from June to September - when the weather is most favorable for traveling in the high-latitude Arctic.

In the northern part of the Novaya Zemlya archipelago, there is the Russian Arctic National Park, which annually fascinates the tourists from all over the world by the mysterious Oran Islands with their large bird colonies and walrus rookeries, Novaya Zemlya’s Inostrantsev Bay with a majestic icefall, and the Northbrook Island’s Flora Cape with the traces of many famous travellers and researchers.

The Champ Island always delights the tourists with its famous spherical concretions - absolutely round stones of various sizes, from those that fit in the palm of your hand and up to several metres in diameter. Another beautiful place is the Tikhaya Bay on the Hooker Island, the shores of which keep the memory of the heroic era of the Soviet development of the Arctic; and the archipelago’s largest seabird colony is on the unique geological monument Rubini Rock.

In addition, there are a number of interesting regions of the Russian Arctic zone where you can watch the Polar lights, ride dogpulled sleds and live in a ‘chum’ (reindeer skin tent), swim in hot springs when it is minus 40oC outside. 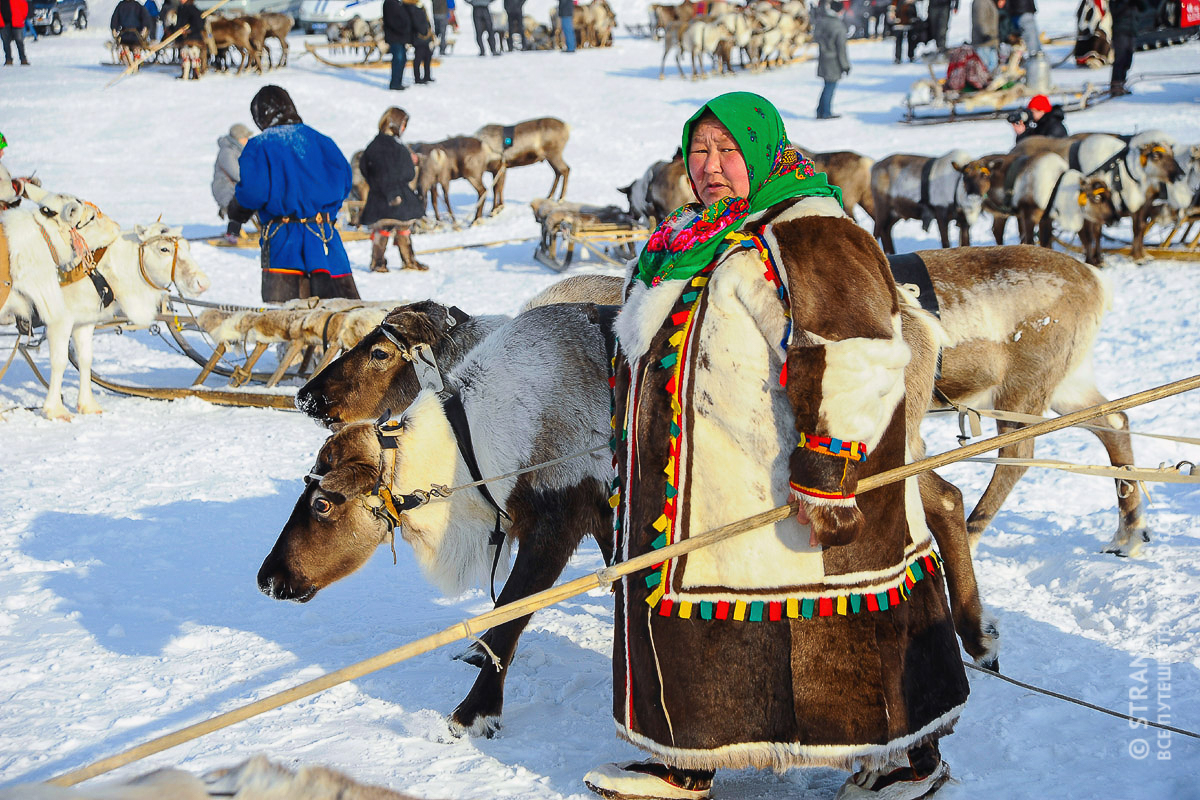 In the Arctic zone of Karelia, the Paanajärvi National Park in the Loukhsky District is a famous attraction. In Yakutia, in addition to the unique nature, the tourists are interested in getting to know the national peculiarities of the local population and unique northern culture. And the tourists go to the Yamal-Nenets Autonomous District to get an idea about the life of reindeer breeders. The Nenets Autonomous District also allures with cultural, educational, adventure tourism, hunting and fishing.

In the Murmansk Region where the only ice-free port of the Russia’s Arctic zone operates capable of receiving ships all year round, great outdoor activities are offered to adventure travellers such as short and many day-long snowmobile tours. The ‘pearl’ of the Region is the Seydyavvr Nature Reserve famous for its unique landscapes, historical and cultural heritage of the Sami (Laplander) people.

In the Arctic, a journey can be made along the Khibiny and Lovozero mountains, from the White Sea to the Barents Sea, on the Rybachy and Sredny peninsulas, but the ‘Polar Lights Hunters’ tours are especially popular, the tourists from Southeast Asia are eager to fly to this region - hundreds of thousands of kilometres away - to admire this natural wonder. 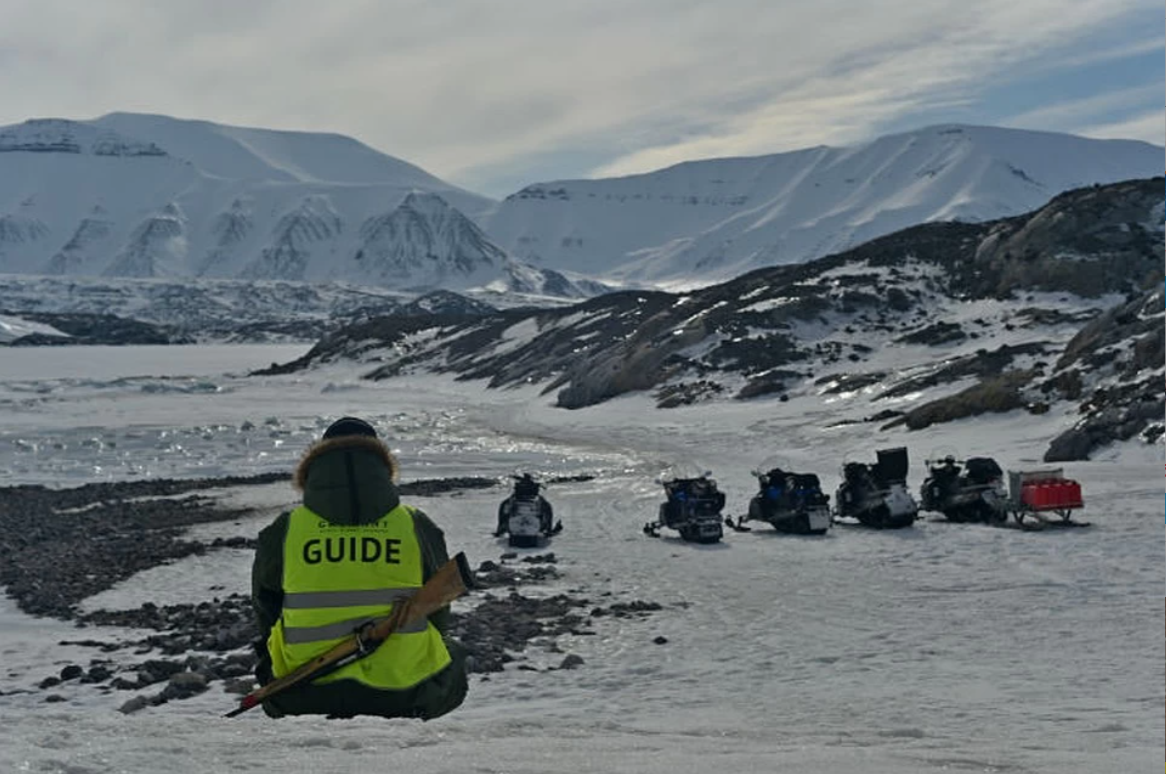 It is noteworthy that just five years ago, the polar single-industry town of Vorkuta in the Komi Republic attracted more tourists to the memorial sites of the Gulag, and nowadays, hunting, fishing in the northern areas, and pristine nature are of more importance to our guests. 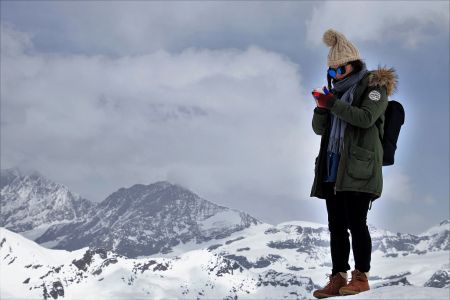