Travelling by Kalka-Shimla Toy Train is among the most scenic railway journeys in India. This amazing mountain rail track is rightfully one of the widely recognized traveller attractions in the country and may well be considered one of the engineering marvels in the world. A toy train runs on it, and while travelling by this train, you can both remember your childhood and also enjoy the most picturesque truly breathtaking views.

Commissioned in 1903, when the British colonial administration was headed by Lord Curzon, the steel track was included in the Guinness Book of Records for its unique indicator - the maximum up-hill gradient (steepness of the terrain) relative to its length. Consider: at the height of 655 metres above sea level, the train starts climbing to 2,076 metres covering a 96-km distance. At the same time, more than two-thirds of the distance have stunning curves and turns. 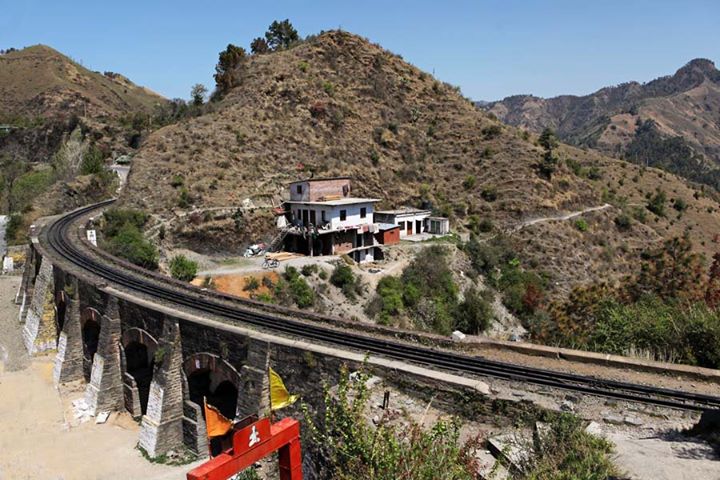 It is amazing that a narrow-gauge railway line (762 mm) along the Shivalik Mountains that support the southern spurs of the great Himalayas in the today’s Himachal Pradesh state was laid in the shortest possible time - its construction began in 1901, and the first train departed in November 1903. The colossal tasks that were successfully solved are clearly evidenced by staggering 103 tunnels (one is inoperative) built on the railway route, as well as 866 bridges and viaducts, including multi-tiered ones. It is noteworthy that mirror systems are still used to light tunnels during repair and maintenance, with the help of which the sunlight ‘goes’ to the required areas. 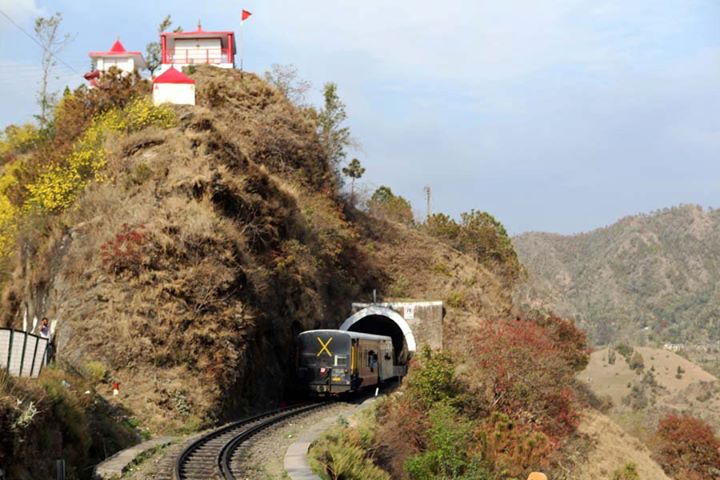 The whole journey takes about five hours. Now, you can get from Kalka to Shimla by car for about three hours. This difference is mainly explained by the low speed under 22 km per hour, as well as rather long stops at the stations where oncoming trains need to pass each other. 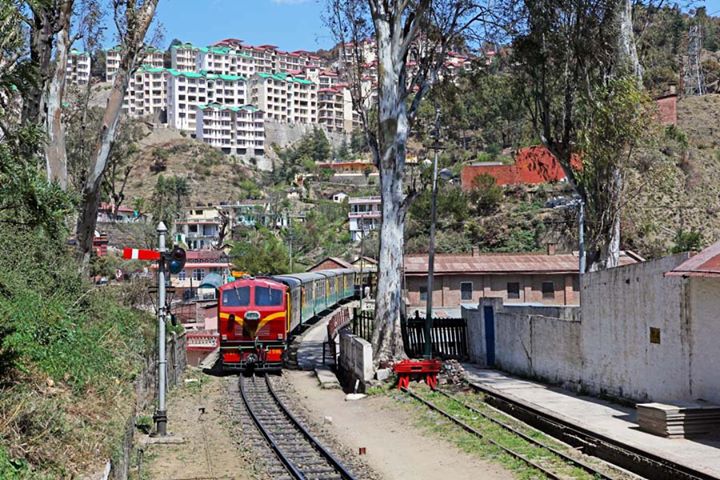 The train starts climbing to the mountains almost immediately after it departs from the Kalka railway station. Passengers are happy to admire the magnificent mountain scenery on both sides of the railroad. As the toy train climbs higher and higher, the surrounding vegetation changes dramatically. Instead of acacias, one can see mainly lush Himalayan pines and cedars, and tree-like cacti are replaced by huge 3-4 metres high rhododendrons. 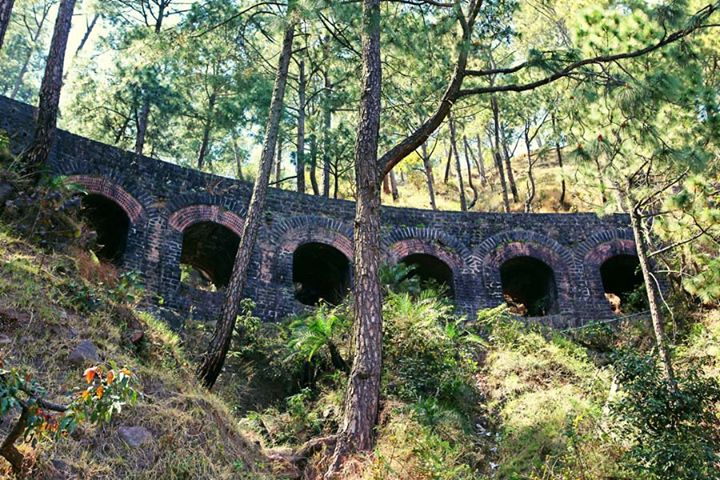 Nowadays, the diesel locomotive trains having no more than seven passenger cars regularly run on this route (since 1965). Along with the usual chair cars, special heritage coaches also operate on this route - the Shivalik Queen equipped with compartments, and the Shivalik Palace providing luxury railway apartments with interiors looking like in the times of the Indian maharajahs. Those who prefer an exclusive luxury service can also use the comfortable railcar travelling on special schedule. 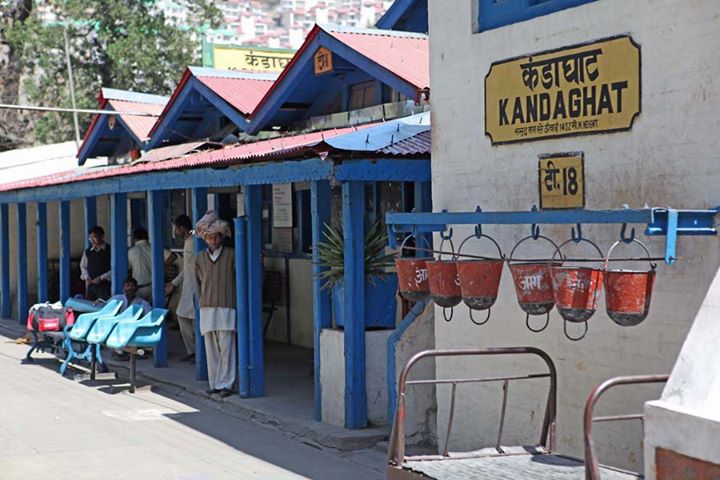 In July 2008, the Kalka-Shimla railway was included in the UNESCO World Heritage List. It became the fourth Indian railway infrastructure to gain such recognition, along with the railways in the Darjeeling and Nilgiri mountains, as well as the Mumbai Central Station named after Queen Victoria, and later on named after the famous Maratha ruler Shivaji. I might add that on the way to Kalka, at the main entrance to the Palace and Pingjore Gardens Complex, you can see one of the first steam locomotives near the museum - the history of the India’s railway began with it. 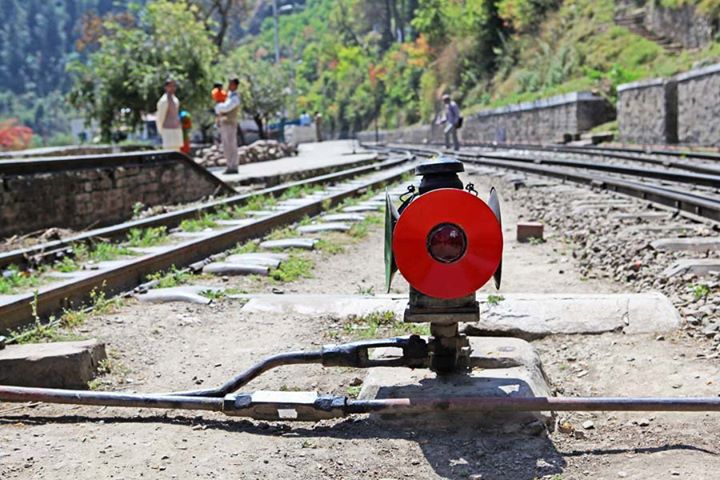