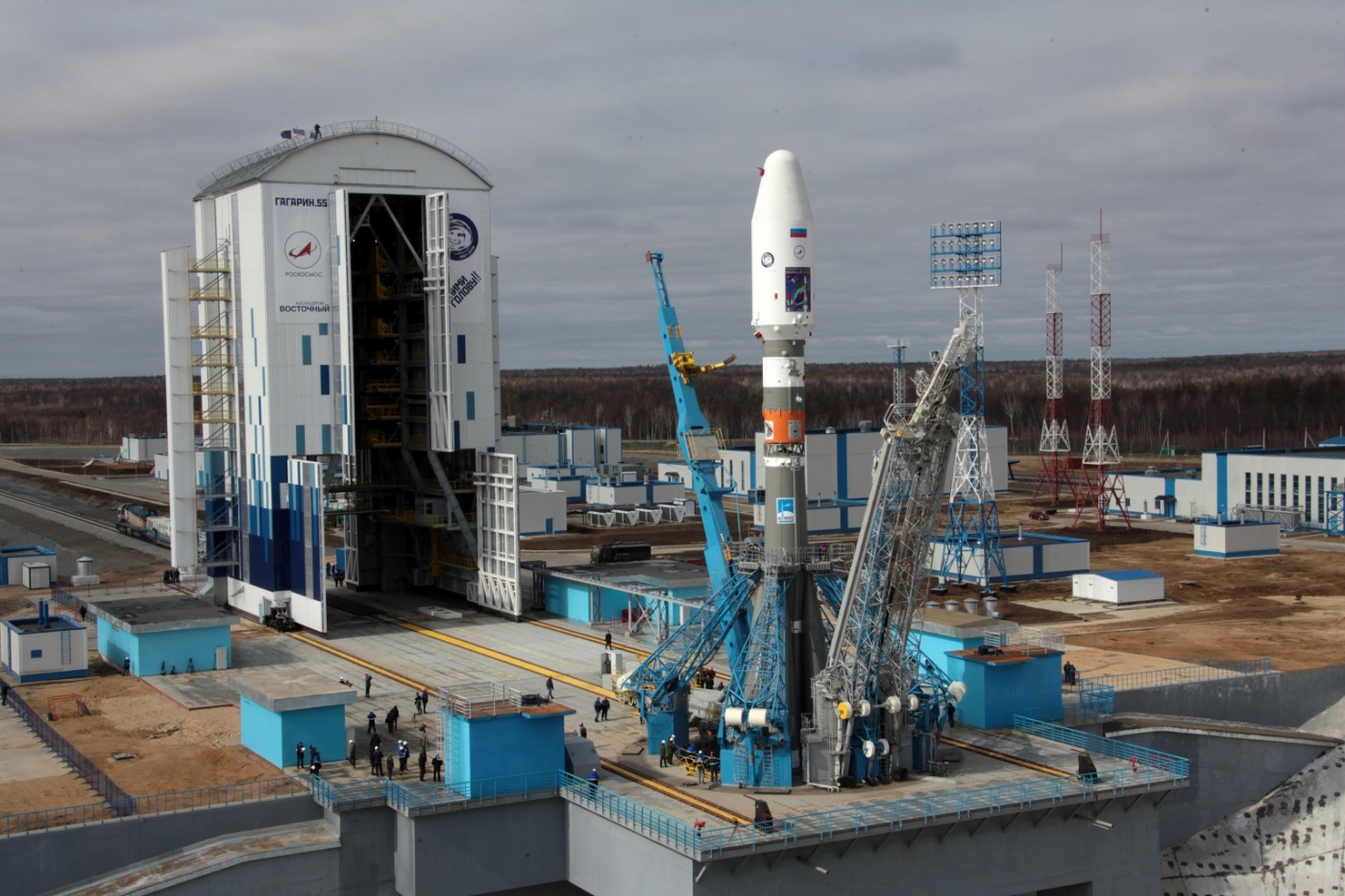 In the coming years, the Amur Region plans to restore the growth rate of the tourist flow, which has significantly weakened during the Covid-19 pandemic, and to attract travellers due to offering a completely new product on the Russian market such as tech tourism. The key ‘attraction’ should be the Vostochny Cosmodrome that is under construction now.

Only stars are closer 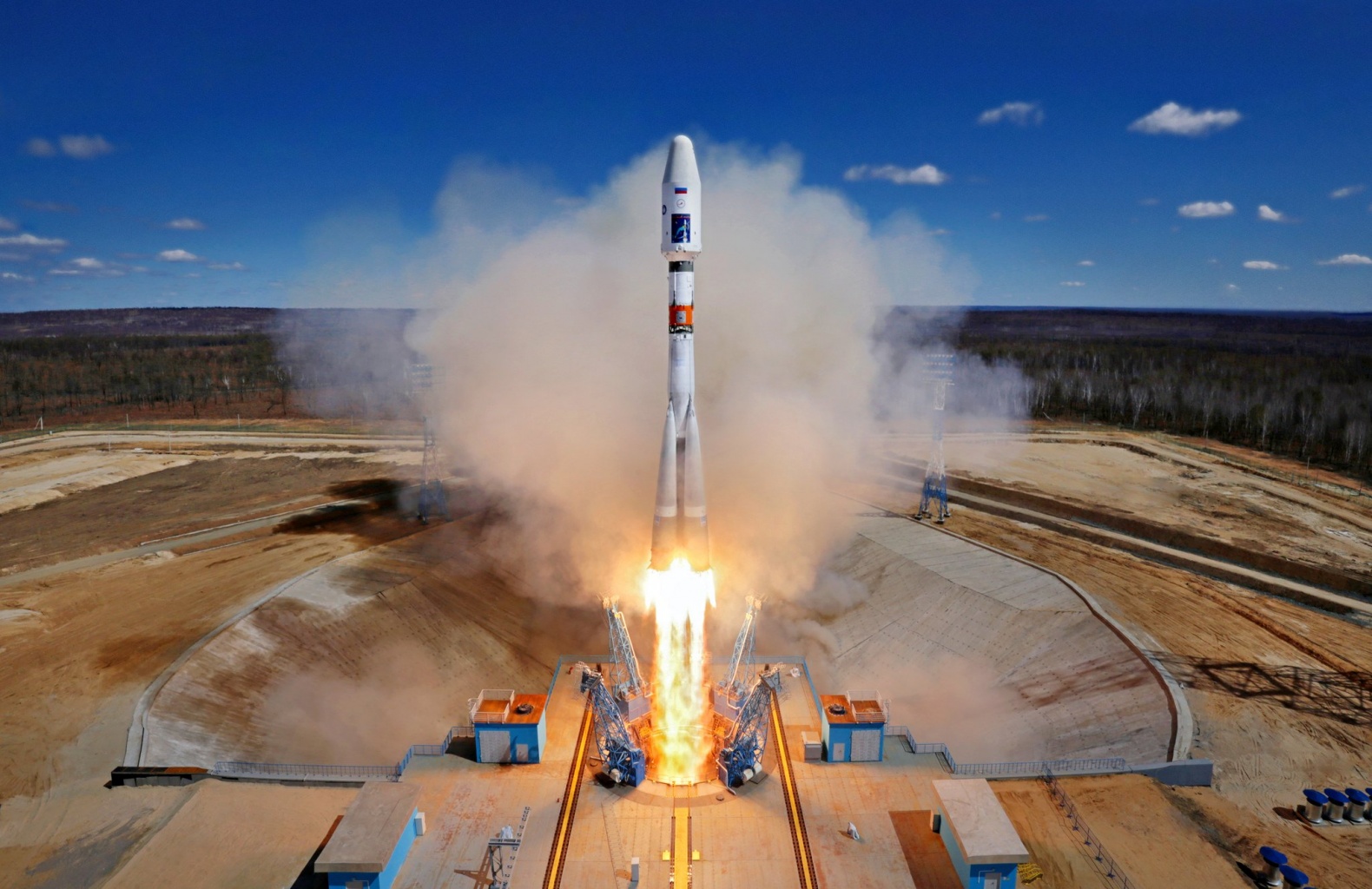 Today, the Vostochny Cosmodrome, the first Russian civil spaceport, is of rather specific interest – people want to know how big the investments are and when it will be fully completed. Indeed, only one launch pad is currently operating at the Cosmodrome, from which only 6 successful launches have been carried out so far.

Meanwhile, it is planned that by 2030, Russia will carry out 90 percent of space launches from the Russian cosmodromes with most of them made from the Vostochny Cosmodrome in the Amur Region.

The Vostochny Cosmodrome should become a high-tech launch pad in the 21st century from where the Angara heavy-class carrier rocket systems and new-generation manned spacecraft will be launched into space. The creation of the ground infrastructure facilities for super heavy-lift launch vehicles is also planned here, including those for lunar expeditions. It is obvious that a visit to a state-of-the-art cosmodrome can be the highlight of any trip, and being present at the launch can be an amazing experience for Russian and foreign tourists.

Over 350,000 Russians and about 120,000 foreigners annually visited the Amur Region before the outburst of the Covid-19 pandemic. The lion’s share falls, of course, on neighbouring China, however, the tourists from Korea, Japan, Germany, Spain, the USA, Canada, Mexico, Indonesia, Malaysia and even Australia also regularly came to the Amur Region.

It is expected that by 2030, the tourist flow to the Region will amount to 1.5 mn people a year and the Vostochny Cosmodrome will become one of the most important tourist attractions. Of course, it requires the appropriate infrastructure to be set up like engineering facilities, transportation and tourism infrastructure, and hotels.

Another problem that the regional authorities draw attention to is the transport accessibility. The cost of air tickets from Moscow to Blagoveshchensk may discourage most potential travellers. This issue can be solved through subsidizing the air tickets, which is already being used for a number of the Russian regions.

However, no problems with the Chinese tourist flow are expected after lifting the pandemic restrictions. In 2019, the Amur Region confidently ranked fourth in the country as the region receiving the Chinese tourists and was inferior to Moscow, St. Petersburg and the Primorye (Primorsky Territory).

The reason is that China is a stone’s throw from the Amur Region, as they say. Soon, the neighbouring country will become even closer, in the truest sense of the word.

Last year, a highway bridge across the Amur River in the suburb of Blagoveshchensk was commissioned, and the nearest plans include the construction of a cable way to connect the centres of Russian Blagoveshchensk and Chinese Heihe. The two cities are located on the banks of the Amur River at a distance of 800 metres opposite each other, and right from the embankment, one can see what new and interesting the neighbours have. 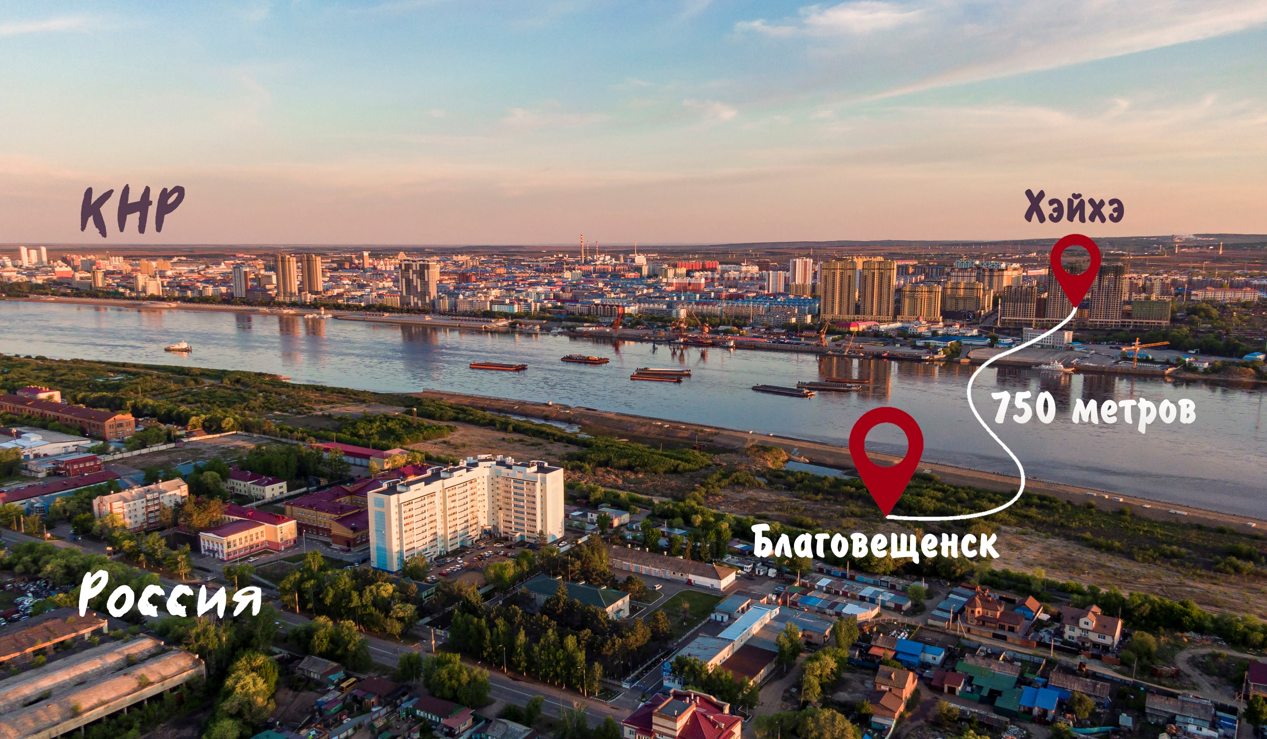 By the way, the Russians do not need a visa to go to Heihe from Blagoveshchensk, it is enough to have a passport along with you and buy a ticket for a motor ship or a hovercraft, depending on the season. The whole journey takes no more than half an hour.

In a couple of years, it will take just five minutes to reach the other bank. The project of the world’s first cross-border cable car is planned to be implemented by 2023, its construction is estimated at 9 bn roubles (€100 mn). 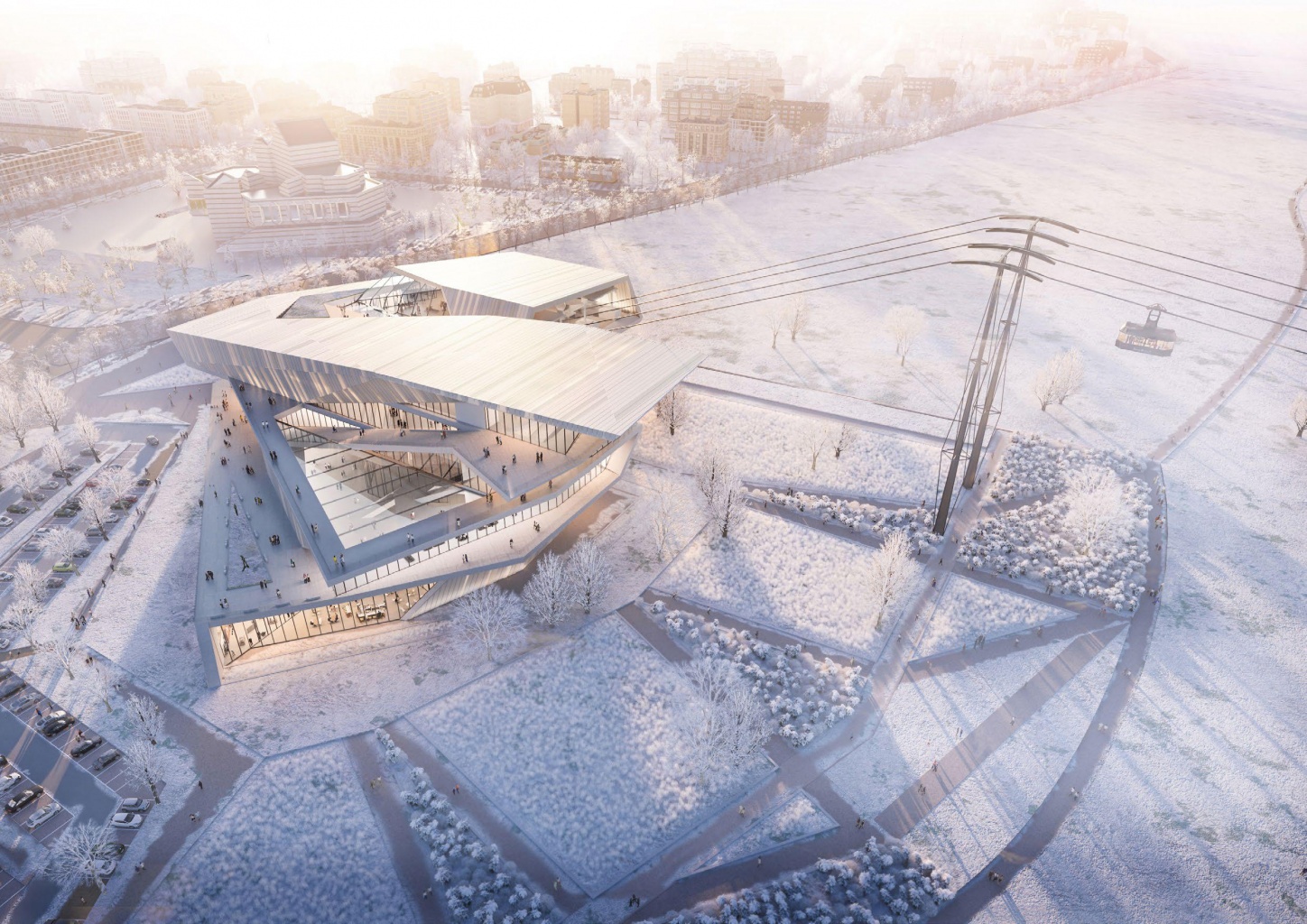 In parallel, large-scale works on the improvement of Blagoveshchensk are underway. The key project is the Golden Mile that implies the creation of a modern tourist recreational cluster on the Amur River bank in the central part of the city, including the facilities for a cultural and leisure use, new hotels, an active recreation centre and the business, public and commercial areas. Another ‘attraction’ will be the renewed square in the downtown that will house the large Tribune Hall. 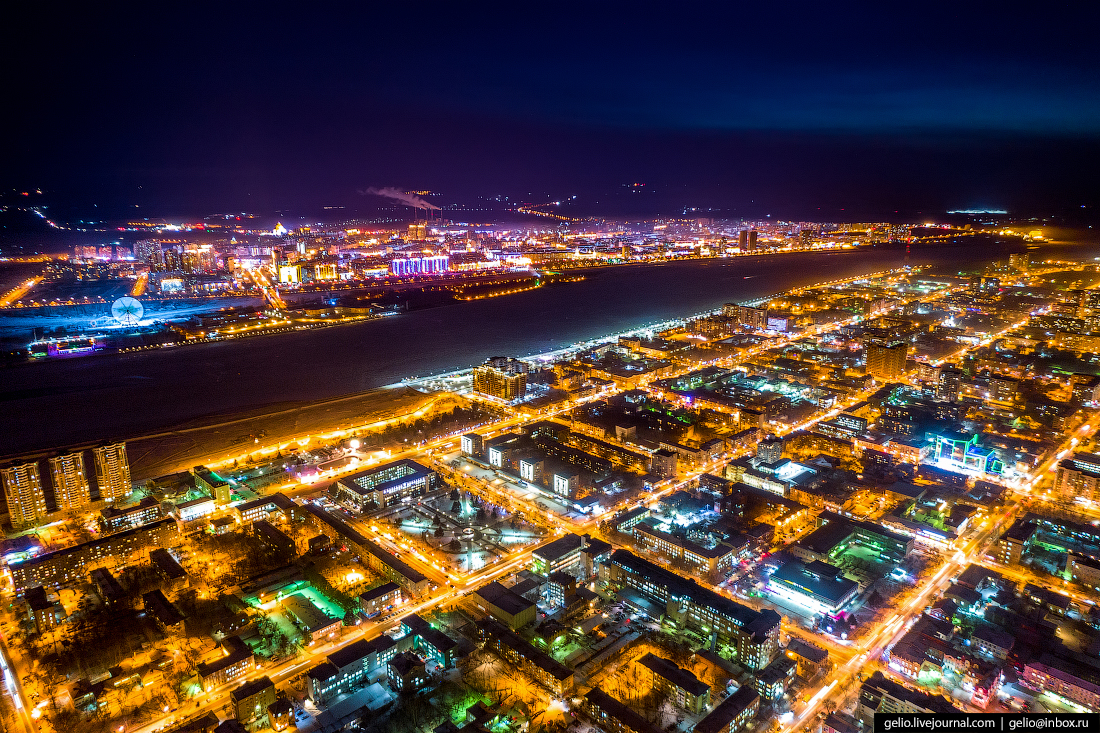 After completing all the planned works, the Amur embankment will turn into a favorite leisure and cultural area for the townspeople and tourists, it will become a landmark of Blagoveshchensk and a place for memorable selfies. However, this is only a small part of the must-see attractions. 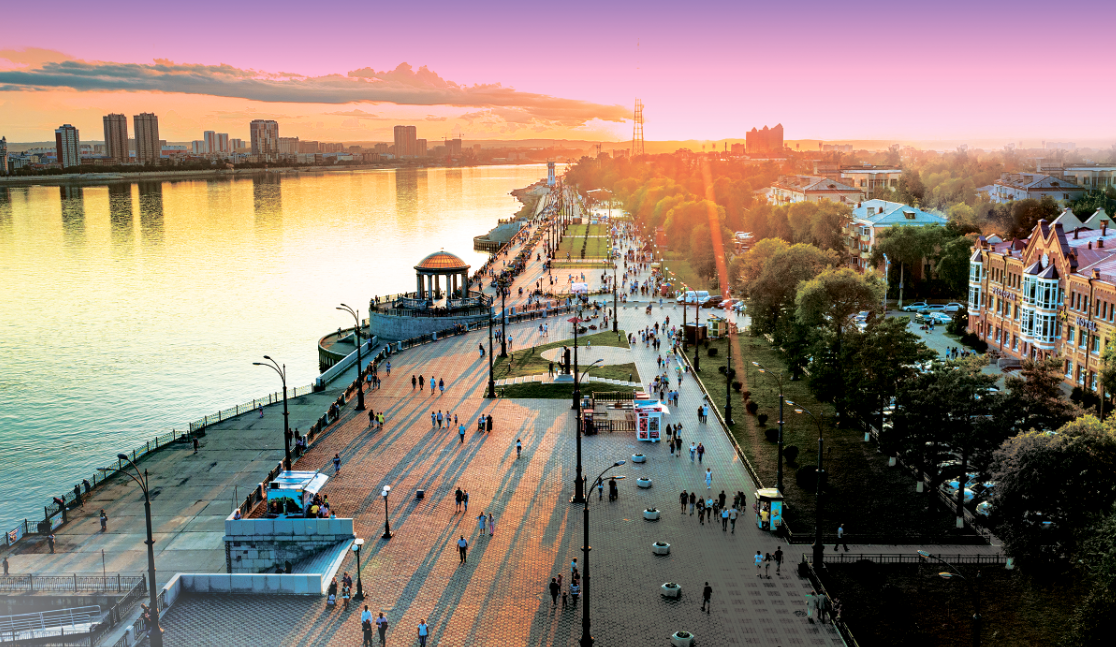 In the Amur Region, three nature reserves are located and dozens of tourist routes are offered to those who are fond of hiking, river cruises and river rafting, as well as horseback riding, fishing, mountaineering, and extreme travelling. 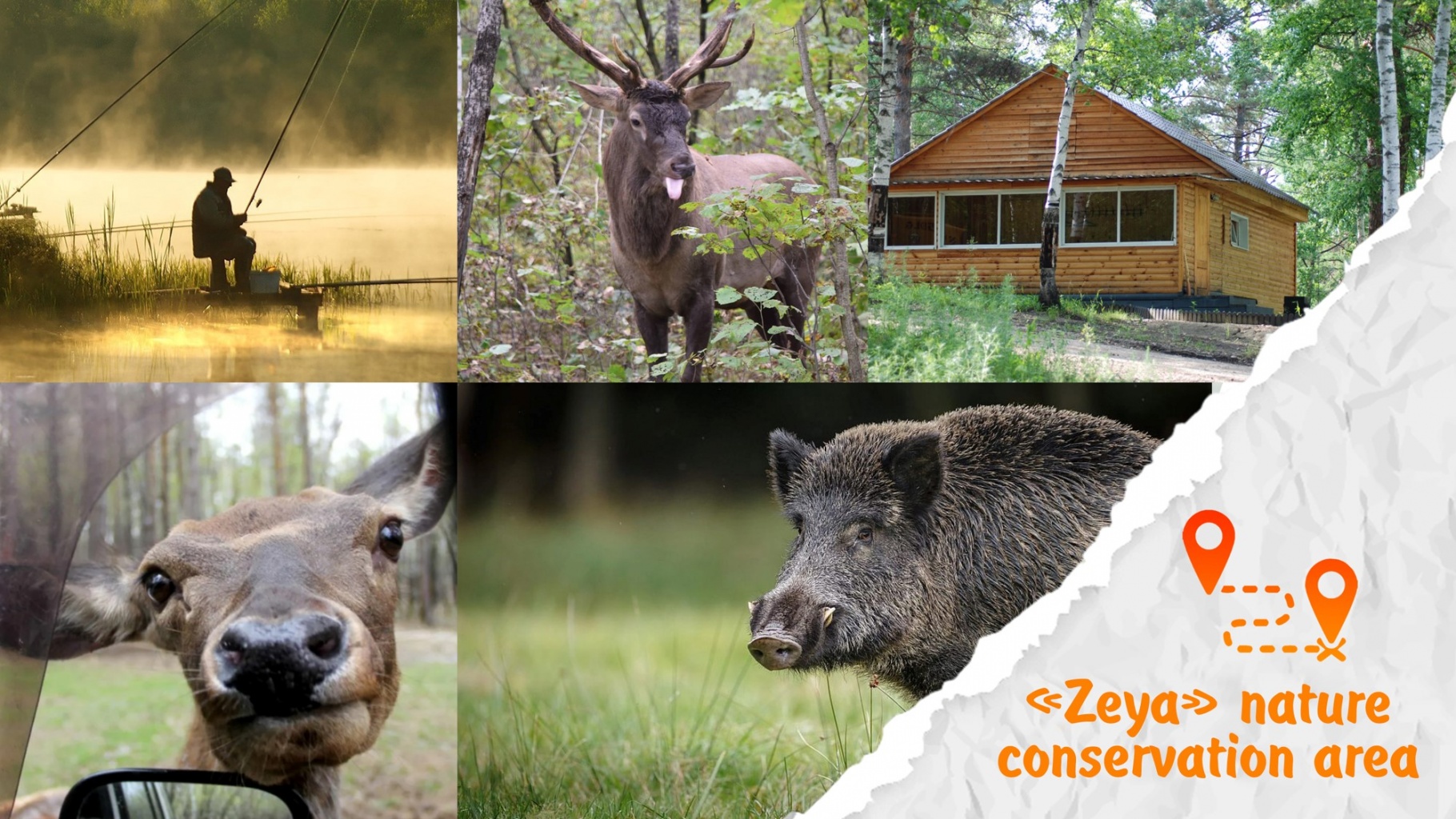 A must see is, of course, the City Paleontological Museum and the famous ‘dinosaur cemetery’ on the outskirts of Blagoveshchensk. From the remains of the dinosaurs’ skeletons found here (the dinosaurs inhabited these areas about 65 mn years ago), a collection was made having no analogues in the world. The local dinosaurs differed from their ‘relatives’ in other areas, therefore they received their own name - the amurosaurs. Today, it is rightfully one of the ‘regional brands’.

The tourists are also advised to visit the Albazinsky Fortress that became the first largest fortified settlement of the Russians in the Amur Region in the second half of the 17th century, and also see the Mikhailovskiye Pillars natural monument, a cascade of sixteen rocks of different height reaching 75 metres, the main of which is the Bolshoi Finger, an overhanging cliff.

Fans of ethno-tourism can enjoy their visit to an Evenk village, and the keen ecotourists will be amazed to see the huge lotus plantations in the Khingansky Nature Reserve. They are especially beautiful during the flowering period from mid-July to mid-August. 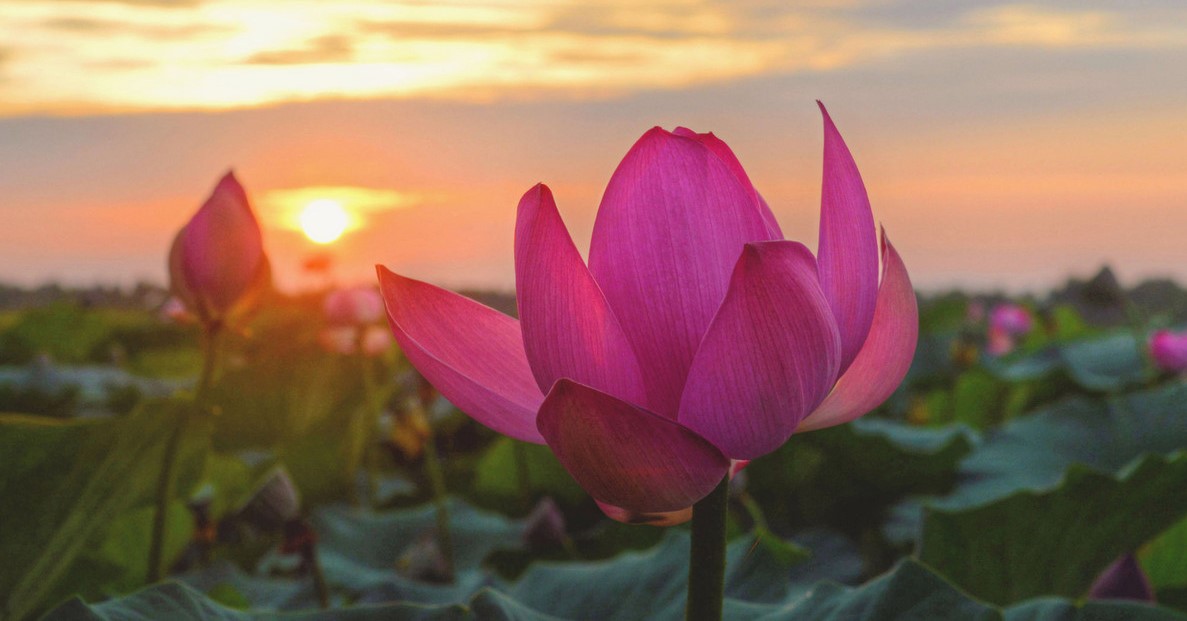 The health and recreational tourism is promising for the Region thanks to the mineral water springs and the modern health centres and ski resorts.

The lovers of good food can enjoy the local cuisine such as wild boar steaks with lingonberry sauce, Amurs dumplings and salted Slivan tea. Among the gastronomic delights is high-fat bacon in chocolate and a burger with a pike cutlet, called ‘schurburger’ here. And, of course, the traditional Chinese specialities - both on this and the opposite banks of the Amur River.