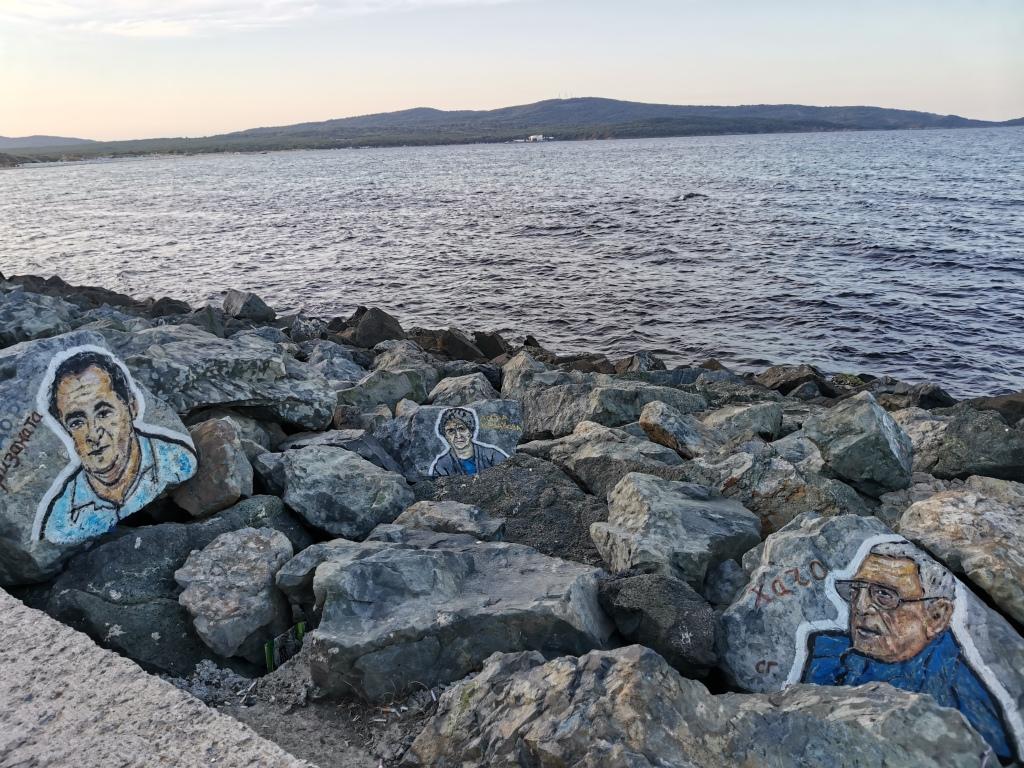 Lyubov Ivanova
Correspondent in the Balkans
08-03-2022

The amazing nature of the Balkans attracts eco-travel enthusiasts and is also a source of inspiration for local people. Bulgarian “Banksy” has created the largest art gallery in the world. But he doesn’t sell his works. Why? We asked the painter.

“Naïve” folk art is an integral part of the culture of the Balkan countries. Whole villages are engaged in authentic handicraft here. For example, Croatia has its own “Hlebine” school of painting on glass set up in the 1930s in the village of Hlebine. Ordinary villagers did their work at the farms and also mastered the unique style of painting on glass that made them famous and also made Croatia one of the centres of this art. And the works of twenty famous Hlebine “naïve painters” rank high among the works of art at the Croatian Museum of Naïve Art (Museo croato di arte naïf) in Zagreb.

In neighbouгring Serbia, the people in the village of Kovačica began to paint furniture, kitchen utensils and even pumpkins in the 1930s, wishing to earn extra money in the winter time. However, they were so carried away by painting that gradually switched to painting on canvas. By the mid-20th century, the word got around Europe about a Serbian miracle - a village where every house had its own art workshop. The crowds of curious tourists rushed to the village, as well as the masters of painting. As a result, the popularity of the naïve paintings increased so much that in 1978, a county painter from Kovačica, Martin Jonas, received a gold medal at the international exhibition in Italy. Salvador Dali became the prizewinner of the same Biennale. 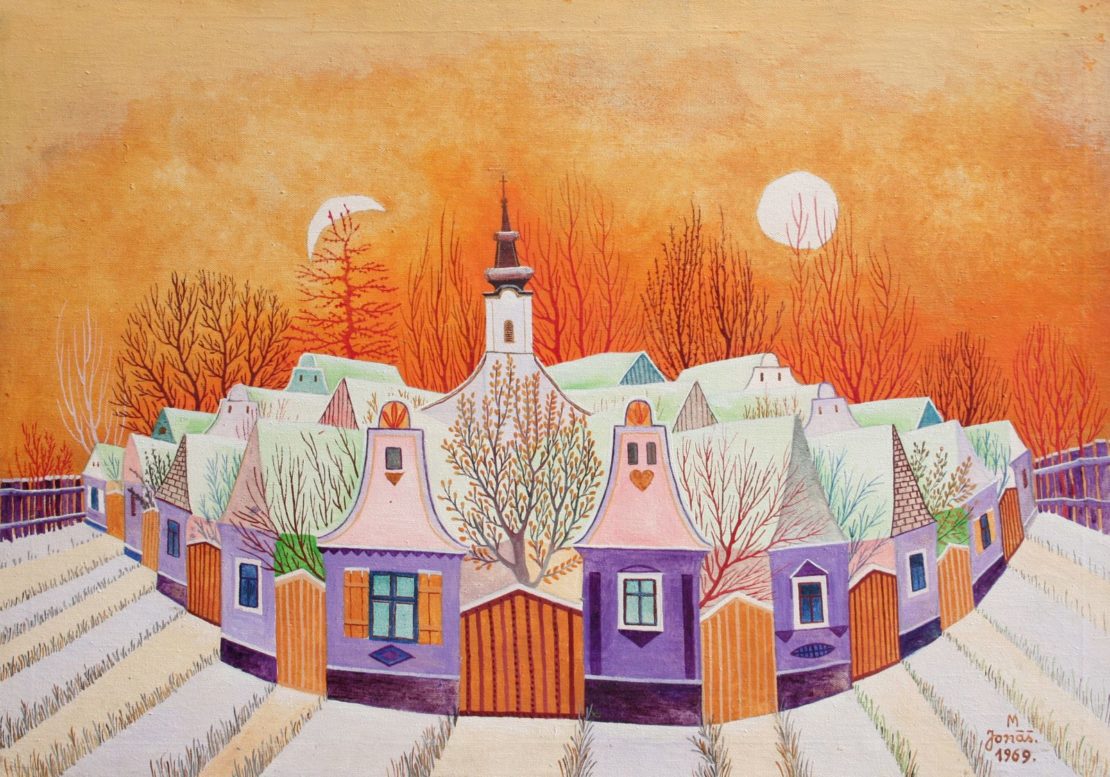 Bulgaria did not keep out of the popular trends. But in this Balkan republic, professional artists were inspired by simplified forms of folk art. The oldest of them, Milcho Spasov, created a series of primitive paintings “Ludo Village” (Crazy Village) in the naïve style that are successfully displayed both at large galleries and in the small exhibition hall of the resort town of Bansko, where the visitors can admire the permanent exhibition of the painter’s works. 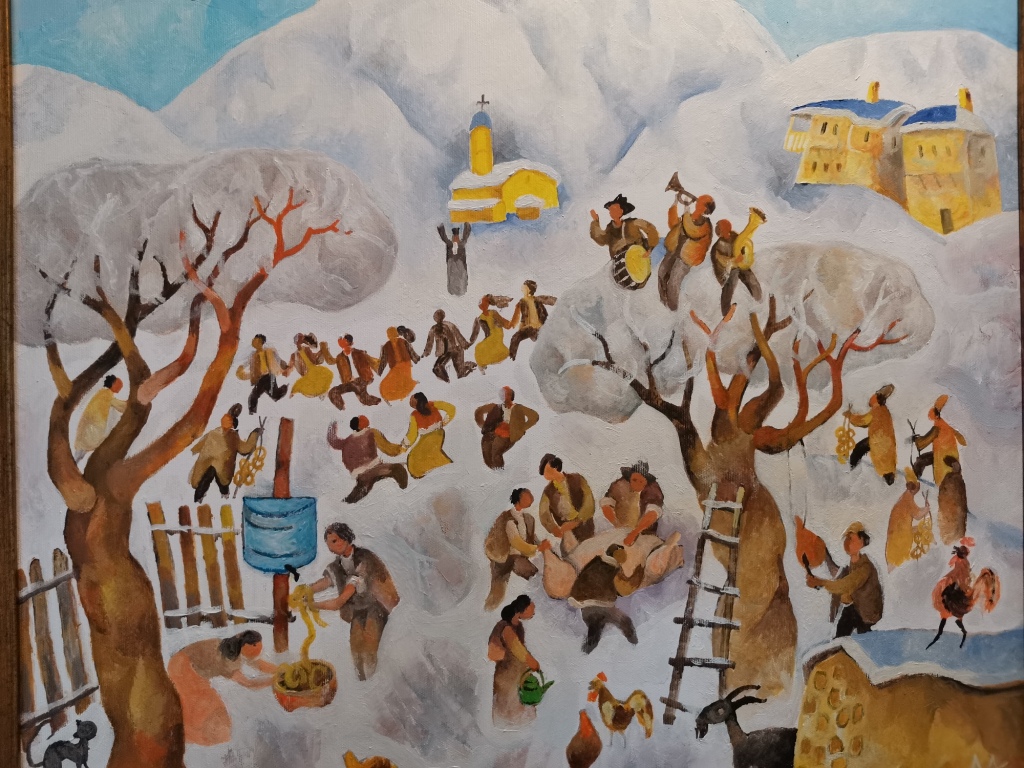 Radi Nedelchev, another painter devoted to the naïve style was the first Bulgarian painter who had the honour to exhibit his works of art in the halls of the Museum of Primitive Arts (Musee des Arts Premiers) in Paris.

The creative style of another master of painting is at the crossroads of a street art, primitivism, naïve art, and even conceptualism. You need not go to a museum to be convinced of this. It is enough to walk along the embankment of the Bulgarian town of Primorsko. The painter creates his paintings right on the rocks and coastal stones along the embankment. This unique person is Stojko Gagamov. 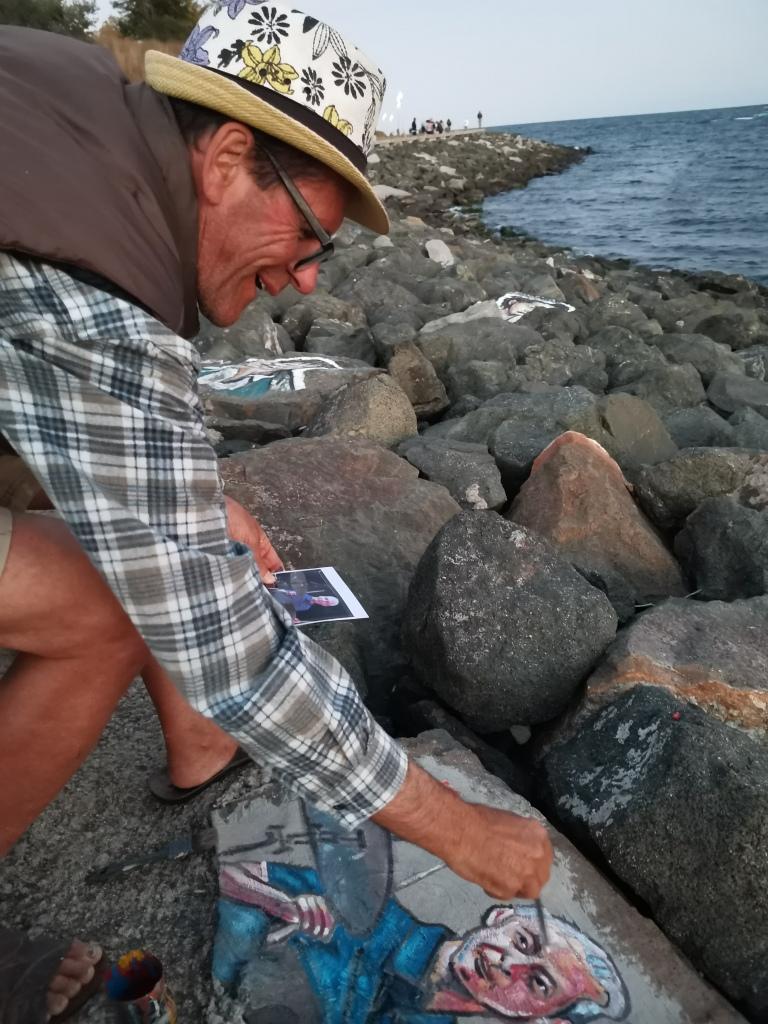 - What artistic trend do you belong to?

- I am a conceptualist.

- Are you a professional painter or self-taught?

- Both, a bit of everything. I studied at my grandfather’s school.

- Who is your grandfather?

- My grandfather is a painter from Asenovgrad. He taught me 50 years ago. His name was Dimcho, and I’m Stojko Dimov Gagamov. The tradition in our family is to name a grandson after his grandfather.

- Why did you decide to place your works on the embankment?

- This is my concept - to paint right by the sea. I already have such a “gallery” on another beach.

- Is it far away from here?

- Not very far, in Tenerife. My exhibition “100 Portraits” occupies 8 kilometres of the coast there. I am the only painter in the world who displays the works on the beaches.

- Aren’t you distracted by the large number of people walking by the sea?

- Do you display your work on the beaches only?

- No, I paint on the walls in the towns and villages, mostly, these are the portraits of our heroes - revivalists (historical figures of the 18th-19th centuries who fought for the independence of the Balkans from the Ottoman Empire).

- What is the response of passers-by to your work?

- They smile. The children are interested in whom I am painting. I like that they get to know something about the art and learn something new. I don’t think you have to wait for people to go to an art exhibition. Let the art go to them.

- Do you paint on the streets in winter?

- No, the paint doesn’t spread well in winter. In cold weather, I work in a small workshop in Plovdiv.

- Can people see your paintings there?

- Sure, but there are not many of them.

- Can they buy them?

- No. I give all my paintings to my friends as my gifts. This is my principle: free art for people.

- Can we also get your paintings on stones for free?

Unfortunately, such a tempting proposal is unrealistic - the weight of Stojko Gagamov’s “stone” paintings is up to hundreds of kilogrammes. In addition, unlike the works of the British idol of street art, no shredder is required to destroy the work of the Balkan “Banksy” as the sea breeze and salty waves destroy the thin layer of paint. The more valuable is what can still be seen ...

Photo сourtesy of the author