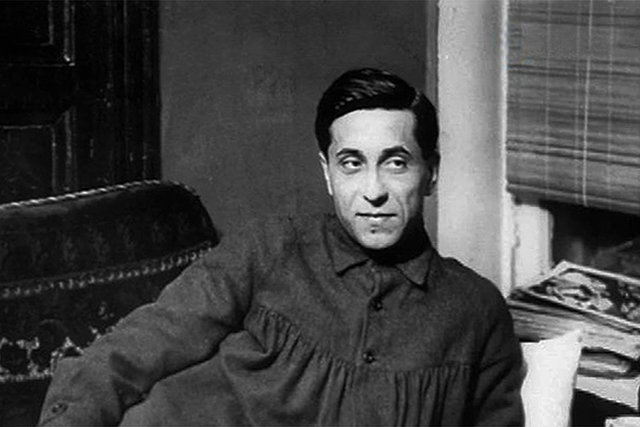 Writers and poets love the city of Sochi. Some come here to relax, others to work, create new poems, stories and novels. Very often, Sochi motives appear in their poems and stories. Sometimes, a seaside city plays a serious role in the fate of writers, important events take place here. Eco-Tourism Expert starts a series of publications about the literary pages of the history of Sochi. Today, we will talk about what connects this city with the writer Mikhail Zoshchenko.

The first humorous works of Mikhail Zoshchenko were published in Russia in the early 1920s. Those were amazing stories - “Bathhouse”, “Fine Lady”, “Nervous People”. The writer, who had previously changed many professions, knew the life of ordinary people very well. Moreover, he could express all this in a usual language, a little clumsy, a little bureaucratic, and always mischievous. Soon, the books of Mikhail Zoshchenko began to enjoy wild popularity, his books were swept off the shelves fast, some excerpts from his books were read on the radio and from the stage. And suddenly - everything changed! In August 1946, the decree of the Central Committee of the All-Union Communist Party (Bolsheviks) “On the magazines “Zvezda (Star)” and “Leningrad” was published, in which the work of Mikhail Zoshchenko was strongly criticized. The authorities chose him as a target, it was necessary to warn the clerisy, which suddenly grew bolder after the Victory. The books of the most successful writer, the most beloved by the people, began to be withdrawn from libraries, his new books were not published. Things came to such a pitch that a wonderful writer had to earn his living ... by shoemaking. He was starving and sick.

Still, Mikhail Zoshchenko remained a man of honour. When a group of young Englishmen came to Leningrad asked to arrange a meeting with the writer, he came to the meeting and did not say a single negative word about his country. The authorities even decided to encourage him for such ‘good’ behavior, and in December 1954, they gave him a voucher for a trip to Sochi, to the Health Centre named after Sergo Ordzhonikidze.

When the out-of-favour writer arrived in Sochi, many townspeople immediately remembered about him. I suspect that in a small provincial town, people simply did not know about all the political battles in the capital, but many people liked Mikhail Zoshchenko’s stories. The guest was surrounded with attention and care, the readers wanted to take his autographs and invited him to visit them. And he was already a very sick person, spent most of his time in bed, and had a distaste for any food. He had no appetite! And then, the chief physician of the Sergo Ordzhonikidze Health Centre, Vasily Koshkarev, prescribed him an unusual medicine - he sent him a bottle of brandy and advised him to take a little brandy before bedtime.

And this recipe helped. However, all together helped - brendy, care, warm sunny winter in the south. Mikhail Zoshchenko left for Leningrad as a completely different person, he was even able to return to work, his fate gave him several fruitful years.