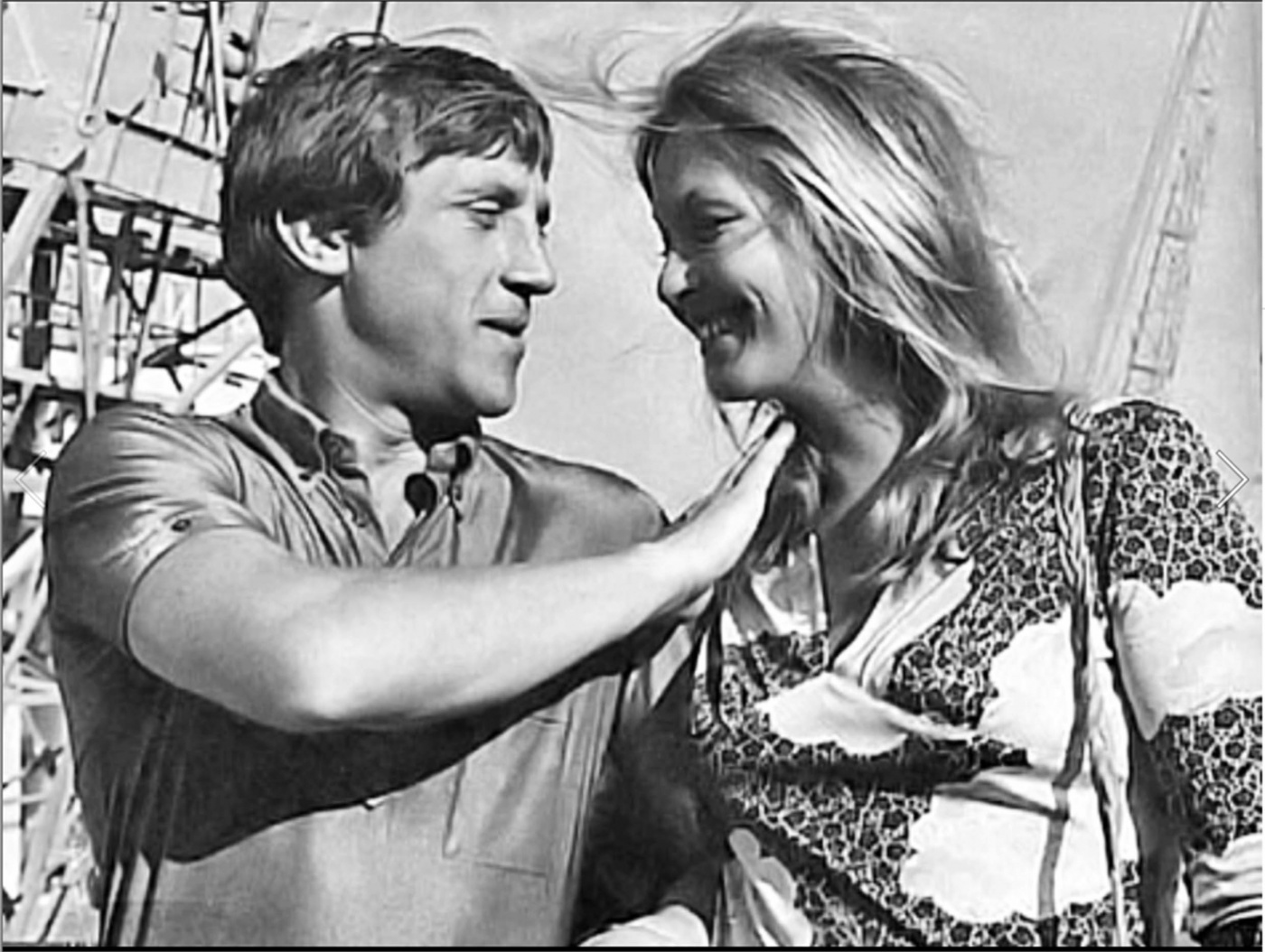 How did Vysotsky become a poet?

Writers and poets love the city of Sochi. Some come here to relax, others to work, create new poems, stories and novels. Very often, Sochi motives appear in their poems and stories. Sometimes, a seaside city plays a serious role in the fate of writers, important events take place here. Eco-Tourism Expert starts a series of publications about the literary pages of the history of Sochi. Today, we will tell you about what happened here with the poet Vladimir Vysotsky.

Now, at the beginning of the 21st century, it is even difficult to imagine how popular Vladimir Vysotsky was at one time. His lyrics were not published in magazines, but they were all copied by hand from each other. There were no records with his songs, but the whole country exchanged tape records made at his various parties. There were many talented actors at the Taganka Theater, but everyone was eager to watch the performances where Vladimir Vysotsky played. When a very popular film “The Vertical” was released with his participation, huge queues lined up at the cinemas. From time to time, the central newspapers published satirical articles about the “low-quality lyrics” and “weak musicality” of Vladimir Vysotsky’s songs, the people laughed at such publications! Why did this happen?

Because he was “one of the guys”! The same as all of us! And he shared with us all the sorrows and joys of a large country called the Soviet Union. He was born in Moscow in 1938, just before the war. His mother and he were evacuated to another town during WW2 where they lived suffering difficulties and hunger. Another blow to the boy came when his father returned from the front, but left his mother and him for another woman. He stayed with his mother in a shared flat, where there were many scandals and too many people. He grew up not at school, but in the ‘yard’ and street’. Often people released from prisons and camps appeared in teenagers’ groups, their stories taught them a lot. For millions of people in the Soviet Union, everything in life was like that. And if Vladimir Vysotsky was sad about something in his songs, then we were sad about the same, too. And if he laughed, so it was funny to us, too. He was an opinion leader for the people who felt the falsity of the official propaganda. And they believed him more than all the official newspapers, radio and television. True, we were afraid that he would suddenly leave us, give up on friends! As if feeling this, he wrote a poem:

The fate brought Vladimir Vysotsky to the city of Sochi many times. From the first visit to the Black Sea in 1954, a small photograph remained. From a vacation spent in Khosta in 1957 with a friend Igor Kokhanovsky, there is a diary entry “We almost drowned during a storm.” Then there were flights through the Sochi airport, arrivals on the days off during filming in Abkhazia, and a visit to the Sochi sailing centre to meet an outstanding yachtsman, Olympic champion Valentin Mankin.

Several cases that happened to Vladimir Vysotsky in Sochi have become truly legendary. Let’s talk about some of them.

It turns out that it was in Sochi that Vladimir Vysotsky was officially named ... a poet for the first time! Not a “bard” (singer and lyrics writer), not a singer of “guitar” songs, not an artist of theater and cinema, but a poet. At the end of 1965, the Riga Film Studio workers were in Sochi shooting a feature film “The Last Swindler”. A funny comedy told about the near future of the country. Communism had already been built, money had been canceled as useless, and the only and last prisoner was released from prison (his role was played by Nikolai Gubenko). He found himself in a nice modern city. The scenes were filmed in Sochi when banknotes were scattered on the steps of the newly constructed Sochi Post Office, and the street cleaners swept them into the trash heap. The main character was to perform several songs. A young actor of the Taganka Theater Vladimir Vysotsky was asked to write the lyrics. He flew to Sochi in early December, handed over the completed order to the director and went to the accounting department of the Riga Film Group. Traditionally, the filmmakers who worked in Sochi always located their headquarters in the teaching room of the now demolished Sputnik cinema. In the document for receiving 500 roubles, the accountant wrote “Poet” opposite the name of Vladimir Vysotsky. She must have had second sight as she guessed everything for sure! And this document has survived, the original is now kept at the Riga Archives, and a copy is at the Literary Museum in Moscow.

And finally, the story of the theft. Until now, it is told like a legend, which we will tell without changes. In August 1979, Vladimir Vysotsky came on vacation to the “Actor” Health Centre in Sochi. A day later, thieves got into his room, took away a suitcase with things, there was also his driver’s license. The nearest Khosta police station was located on Bytkha where the victim went to file an application. But when he returned back to his hotel room, he found a note: “Dear Vladimir Semyonovich! Sorry, we did not know whose things these were. We have returned everything! Unfortunately, jeans have already been sold ...”. At this point, numerous authors of the articles floating around the Internet usually add that “Even in the criminal world, the bard was especially popular.” But in reality, there was one detail in this case that changes the situation. The then head of the Sochi police, Anatoly Efryushkin, once told reporters about it. As soon as he was reported about the theft at the “Actor” Health Centre, he ordered that all the major Sochi criminal world “heavyweights” be brought to the office. He explained whose things were stolen - they belonged to the famous person! He shamed them! And he strictly warned that if within 24 hours all the stolen goods were not returned, a series of unscheduled police checks would begin in the city. He promised to put everyone to prison, without exception! His words had an effect and the things was found quickly! As it turned out, Vladimir Vysotsky enjoyed particular popularity not so much among the Sochi thieves as among the police officers who were grateful to him for creating the character of Gleb Zheglov, the Moscow Criminal Investigation Department Captain, in the film “The Meeting Place Cannot Be Changed”.