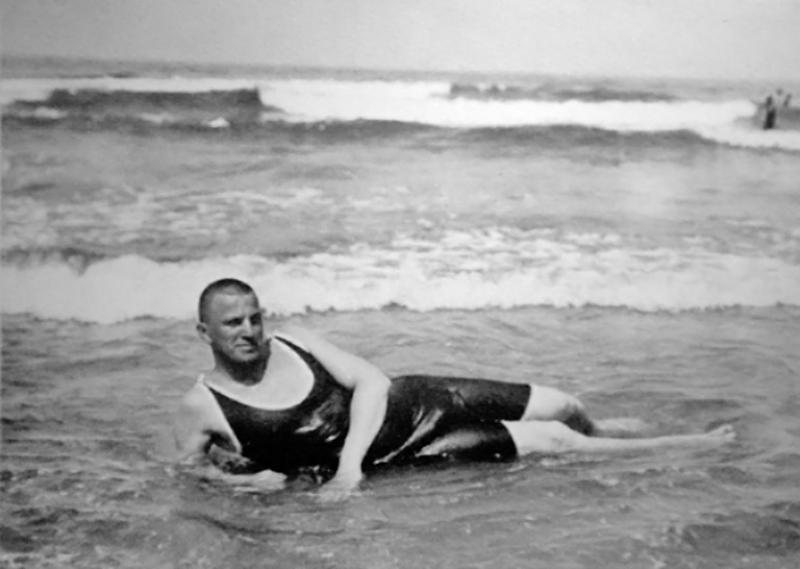 Writers and poets love the city of Sochi. Some come here to relax, others to work, create new poems, stories and novels. Very often, Sochi motives appear in their poems and stories. Sometimes, a seaside city plays a serious role in the fate of writers, important events take place here. Eco-Tourism Expert starts a series of publications about the literary pages of the history of Sochi. Today, we will talk about several unusual things that happened in Sochi to the poet Vladimir Mayakovsky.

In Sochi, the famous poet Vladimir Mayakovsky had a vacation romance. On July 15, 1929, the poet left for Sochi with the official task of holding a series of meetings with his readers and acquainting the Sochi residents with his new poems. As it turned out, it was simply an excuse, the trip had another, secret purpose. Shortly before the trip, while still in Moscow, Vladimir Mayakovsky met a charming girl, the Moscow Art Theater actress Veronika Polonskaya. As time has shown, she became the poet’s last love. At that time, Vladimir Mayakovsky got to know that the actress was going to spend the summer on the Black Sea coast in the Caucasus. Well, immediately a “Trip to Sochi” appeared in his plans. 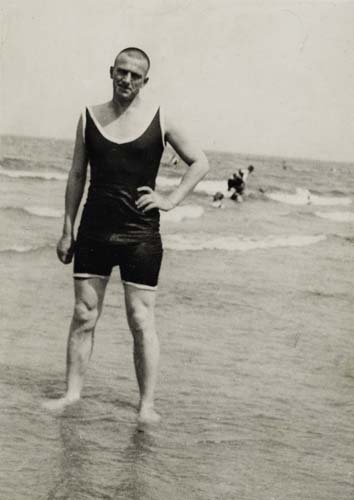 However, immediately after his arrival, he could not find Veronika Polonskaya. In the Sochi resort bureaus, they said that this girl did not appear among the guests of resorts. And Vladimir Mayakovsky’s things went wrong. During a meeting with his readers at the art workers’ recreation centre at the famous Jacobson’s dacha (summer house), the poet looked gloomy and anxious, even a very stormy applause of the audience did not inspire him. In addition, the power failed at the club on Yaltinskaya Street, and he had to read his poems in the dark. Vladimir Mayakovsky went to Gagra, however, in the summer cinema, the audience was small because of the rain, so, the meeting was almost canceled. To top it all off, when the poet returned from Gagra late at night, he could not get to the Caucasian Riviera hotel for a long time, it turned out to be locked, the doorman could not be found. Outraged Vladimir Mayakovsky woke up all the guests and the staff, knocking loud at the door, and immediately demanded a complaint book. His lines, fortunately, have been preserved, now it is considered a bibliographic rarity and are kept in the Literary Museum: “... I addressed to the head of the hotel, I was told that there was no need for me to go out after 1 a. m., and if I would go out, no one would be obliged to open the door to me, and if I would like to go out later, I would be removed from the hotel. I consider it more correct to remove the zealous head and he should continue his work in some other field, less associated with agile activity, for example, as a cemetery watchman. Vladimir Mayakovsky.”

The annoyed poet stayed in Sochi for several days. And all at once, everything changed thanks to a short telegram that came to his name – “I live in Khosta. Nora”. Wow, the sun burst through the windows! July 28, 1929 was one of the happiest days in Vladimir Mayakovsky’s life. He went to Khosta, found Veronika Polonskaya, and both of them, completely happy to meet, arrived for a poetry evening at Health Centre No. 7 on the Matsesta River. The poet was to read his poems standing on the flat roof of a high building. The moon was shining overhead. The roaring noise of the sea below. People filled up all the square. Vladimir Mayakovsky read his poems, and did it with great enthusiasm:

“Look how quiet it is in the world!

The night overlaid the sky with stars.

At these hours you stand and talk

To centuries, history and the universe ... “

Then the poet and actress returned to the hotel, the night was completely black, and huge number of fireflies flashed. They had a long walk by the sea and in the park. Five wonderful days flew by, memories of which later inspired amazing lines of wonderful poems. This was the last love of Vladimir Mayakovsky. When Veronika Polonskaya left him two years later, the poet committed suicide.