In the Amur Region, the ‘father’ of local mountaineering opened an unusual tourist camp on the ‘Far Eastern hectare’ 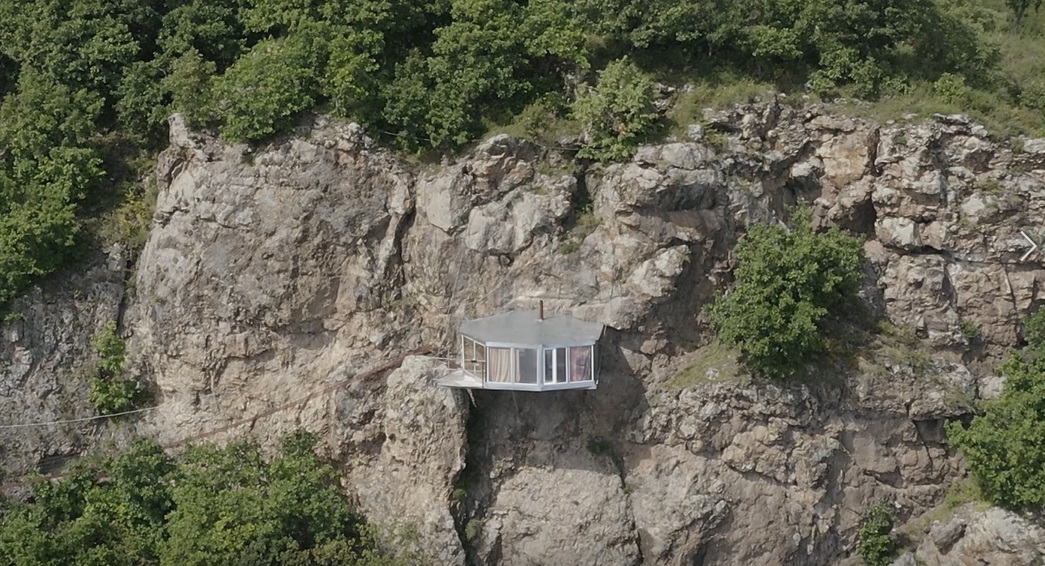 One of the most unusual tourist projects Pinezhie set up in the ‘Far Eastern hectare’ area and located at a distance of 250 kilometres from Blagoveshchensk on the picturesque shores of the Nizhnebureyskoye Water Reservoir welcomes its guests. The tourist centre was opened by an iconic man in the Amur Region Vladimir Pinegin who is also considered to be the ‘father of the Amur mountain climbing’. He spoke about the development of his project to the press service of the Agency for the Development of Human Capital in the Far East and the Arctic.

“I am a professional industrial climber - I have built the Verkhnebureiskaya and Nizhnebureiskaya Hydroelectric Power Plants. I found this place during the construction of the Nizhnebureiskaya HPP. It has very good vibes, there is good water and fabulous environment here. This is the place where you live in complete abandon. A person cannot be ‘contain’d between [his] hat and boots’ - a person needs something else. I decided to create a special place, and I took a ‘Far Eastern hectare’ to put my idea into practice,” says Vladimir Pinegin who got the land plot. 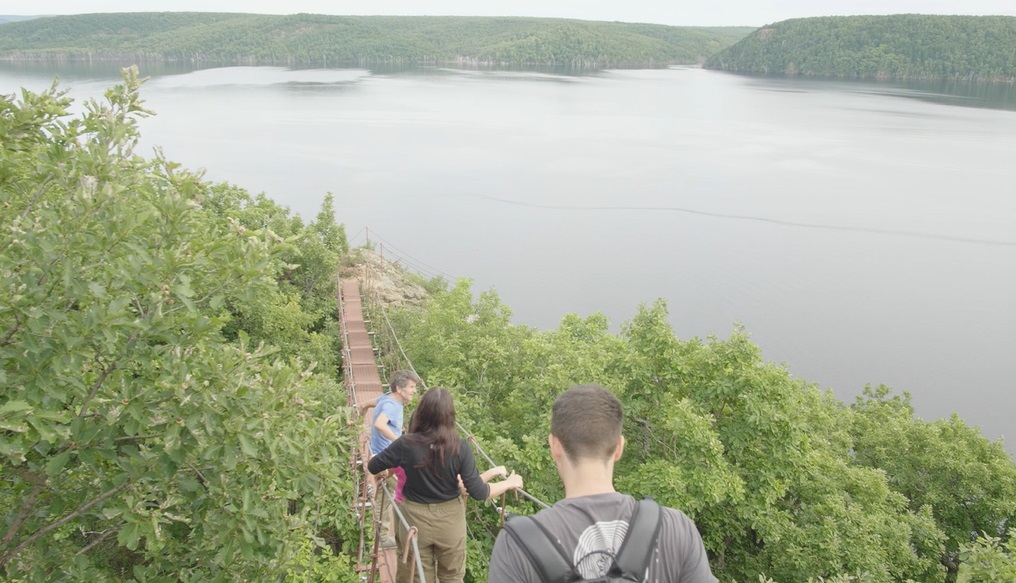 Six houses for our guests and 5 auxiliary buildings were built in the camp site including bath-houses, mineral baths, a garage, and four hanging bridges. The ‘Swallow's Nest’ is on the steep cliffs above the water - a platform and a house for the boldest guests. The visitors to our camp site cannot just relax in one of the natural scenic area in the Amur Region, they also take training for mountaineering. 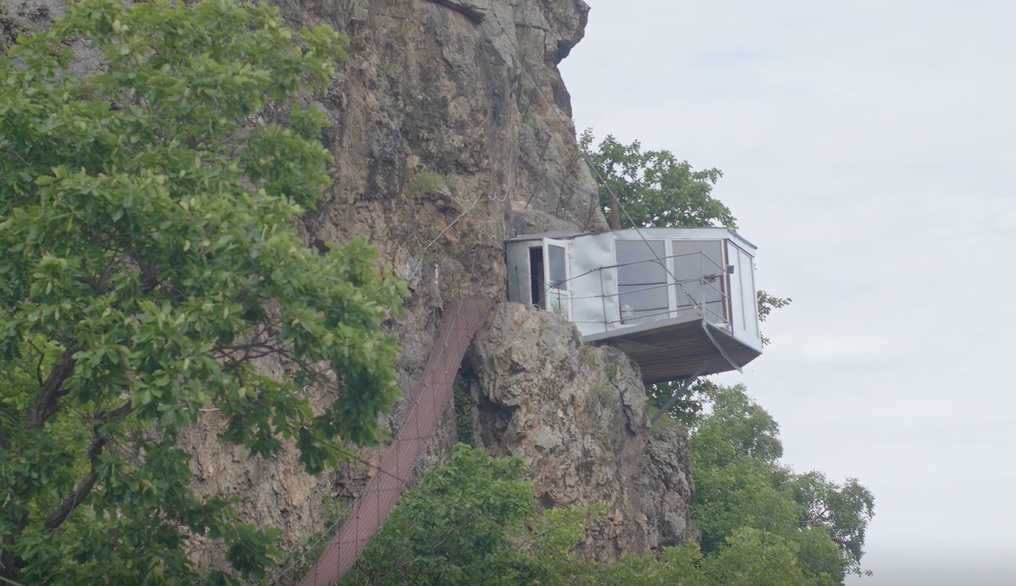 “The hanging bridges are very exciting - you enjoy a bird's-eye view and the large expanses of water. People get amazing emotions and build their strength back, which is necessary. I feel a great satisfaction of the work I do,” added Vladimir.

The law on the ‘Far Eastern hectare’ was developed by the Ministry for the Development of the Russian Far East at the initiative of Russian President Vladimir Putin. Every citizen of Russia, as well as a participant in the State Programme for Assisting the Voluntary Resettlement of Compatriots Living Abroad to the Russian Federation can take up to one hectare of the land plot in any of the 11 regions of the Far Eastern Federal District.

The registration of the ‘Far Eastern hectare’ is carried out free of charge via the Internet on the website of the Federal Information System ‘НаДальнийВосток.РФ’. During the first year, the applicant must decide on the type of the land plot use and submit an appropriate notification; after three years, it is necessary to declare the use of the land plot. By the end of the five-year term of the land use, a citizen can get free ownership or a long-term lease of the land plot. At the same time, in case if a residential house was built on the provided land plot, the citizen has the right to submit an application for the ownership of the land plot without waiting for the end of the 5-year period. Over the course of the programme, more than 85.5 thousand people took plots of land under the ‘Far Eastern hectare’ programme in the Far Eastern Federal District. In the Amur Region, 10.3 thousand people received their ‘hectares’.