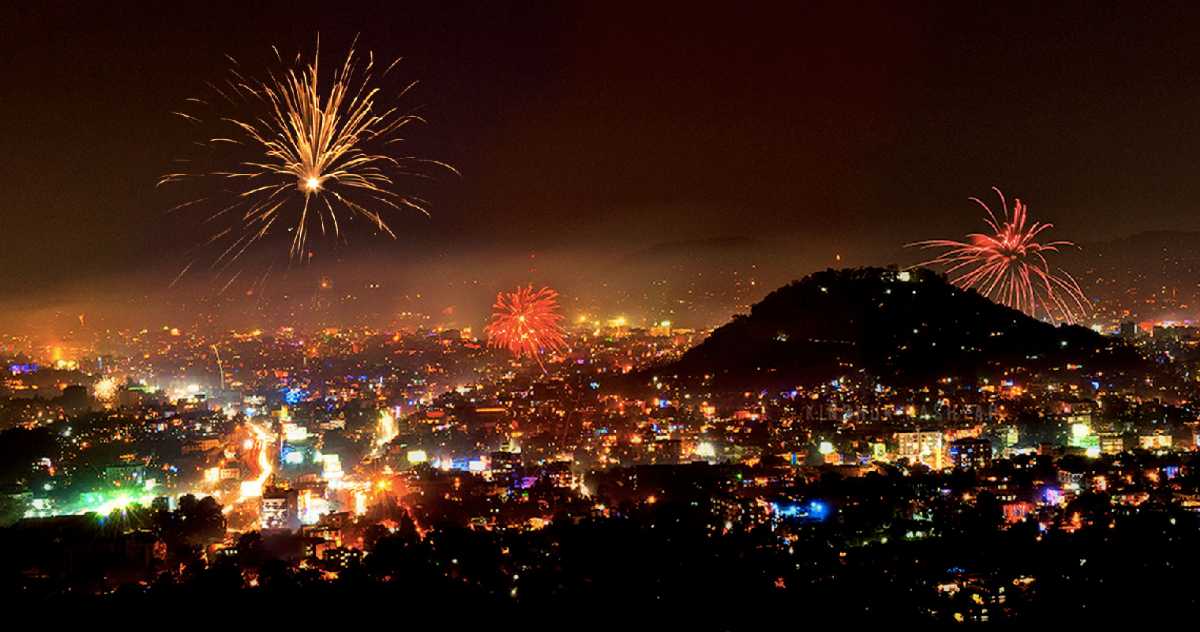 More than 1 billion people celebrate Diwali - the Festival of Lights


While the whole Christian world is only preparing for the main winter holidays, last weekend, India and the Indian and Hindu communities all over the world celebrated Diwali - the New Year - with millions of lights and tens of thousands of fireworks. 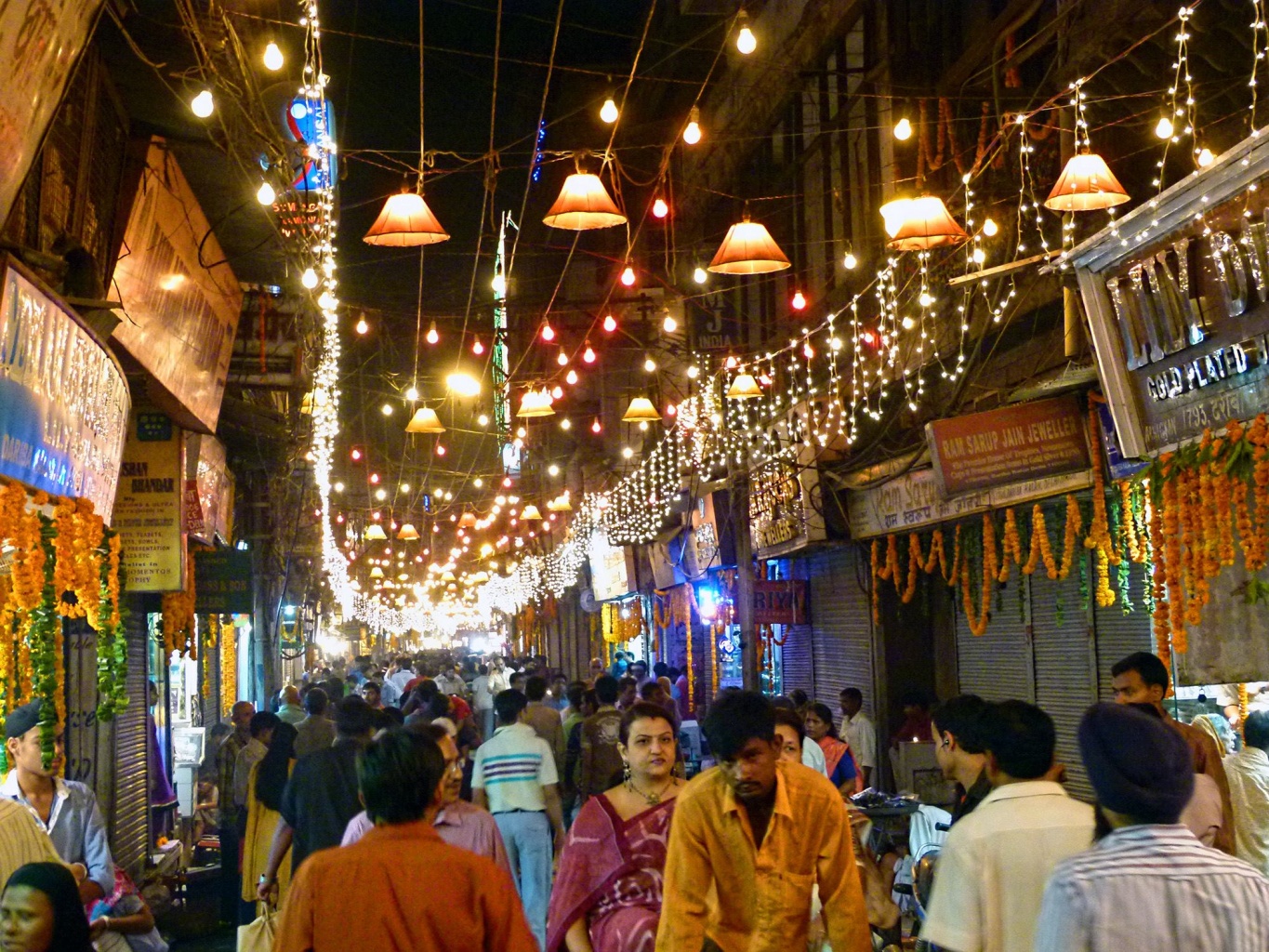 This year, one of the most honoured Indian festivals - five days of noisy celebration tied to the lunar calendar and the end of the agricultural season - fell on October 22-27. According to the Indian Migration Services, there has been an almost 40 percent surge in the inflow of foreign tourists during these days.

Diwali - an ancient Indian festival that began to be celebrated several centuries ago - unites various religions, regions and cultures. Many legends are associated with this holiday, but the core theme of all the stories is the victory of Good over Evil. Diwali has significance in the Hindu culture as well as among Jains, Sikhs and even Buddhists, they tie this date to certain events of their religions.

In the Hinduism mythology, the most popular is the story of the triumphant return of Rama, the legendary ancient Indian ruler of the Ajodhya kingdom, with his wife Sita and brother Lakshmana after defeating the demon king Ravana, described in the ancient epic Ramayana. Some believers consider Diwali to be the birthday of the goddess of wealth Lakshmi, and in Bengal, they worship the dark-skinned goddess Kali, symbolizing strength. It is also the day that Mahavira, the founder of Jainism and Jain philosophy, achieved nirvana or enlightenment. In its turn, for the Sikhs it marks the laying of the first stone in the foundation of their main Golden Temple in 1577. Finally, Buddhists celebrate Diwali as the day when Ashoka the Emperor converted to Buddhism. 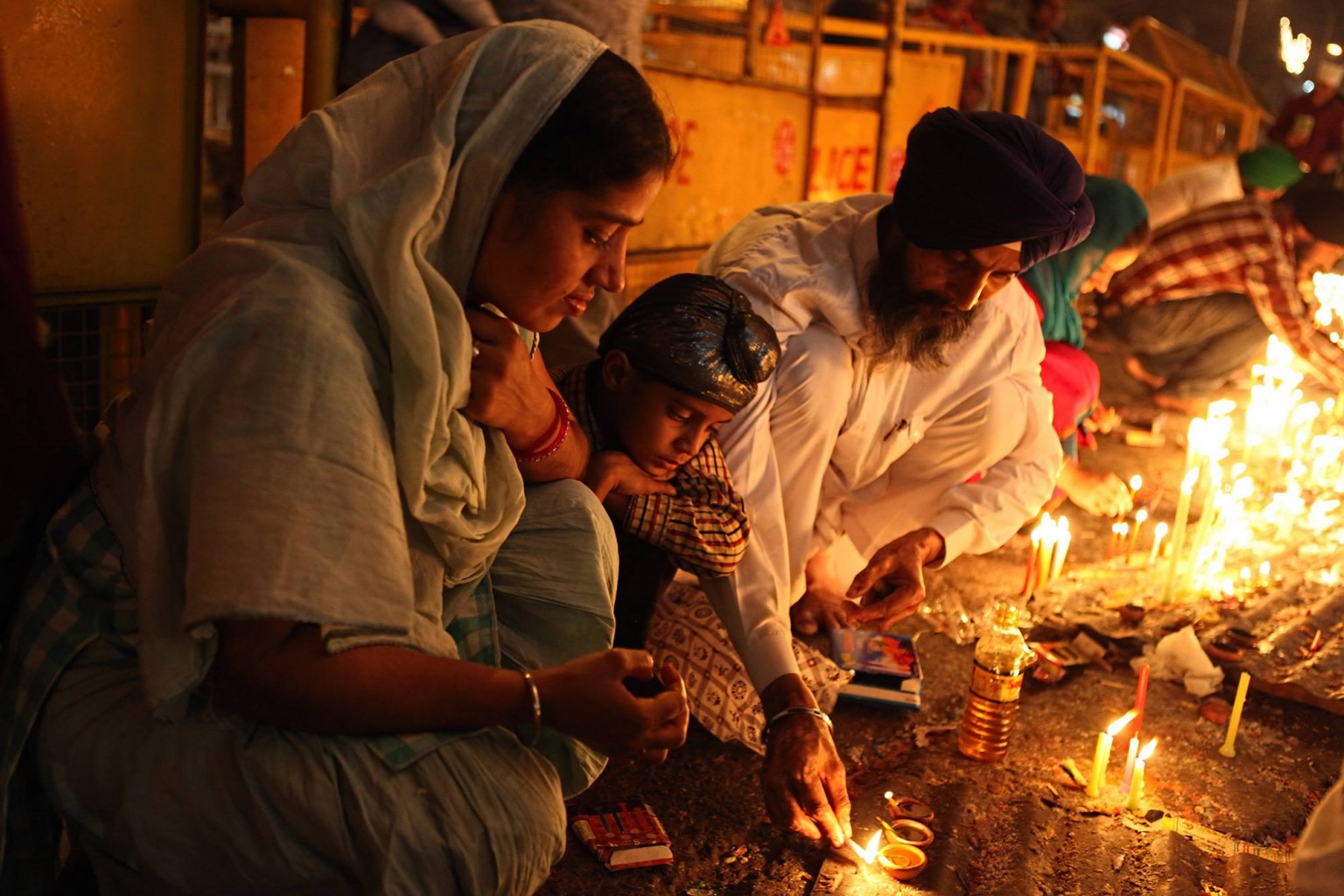 So, this is truly a national holiday in India, for which they prepare carefully and celebrate it with loving care. Every family holds puja – a feast prayer service - and people visit each other, enjoy meals together and light the candles so that the gods could notice them and bestow their blessings on them, first of all, the Goddess Lakshmi, who, they believe, brings good luck and prosperity to every house where she is honoured.

It is also customary to be generous in giving and spend money on friends, acquaintances or neighbours; on days like these, precious jewellery, coins with the image of deities, various extraordinary souvenirs and works of art are in demand in addition to traditional sweets and nuts. 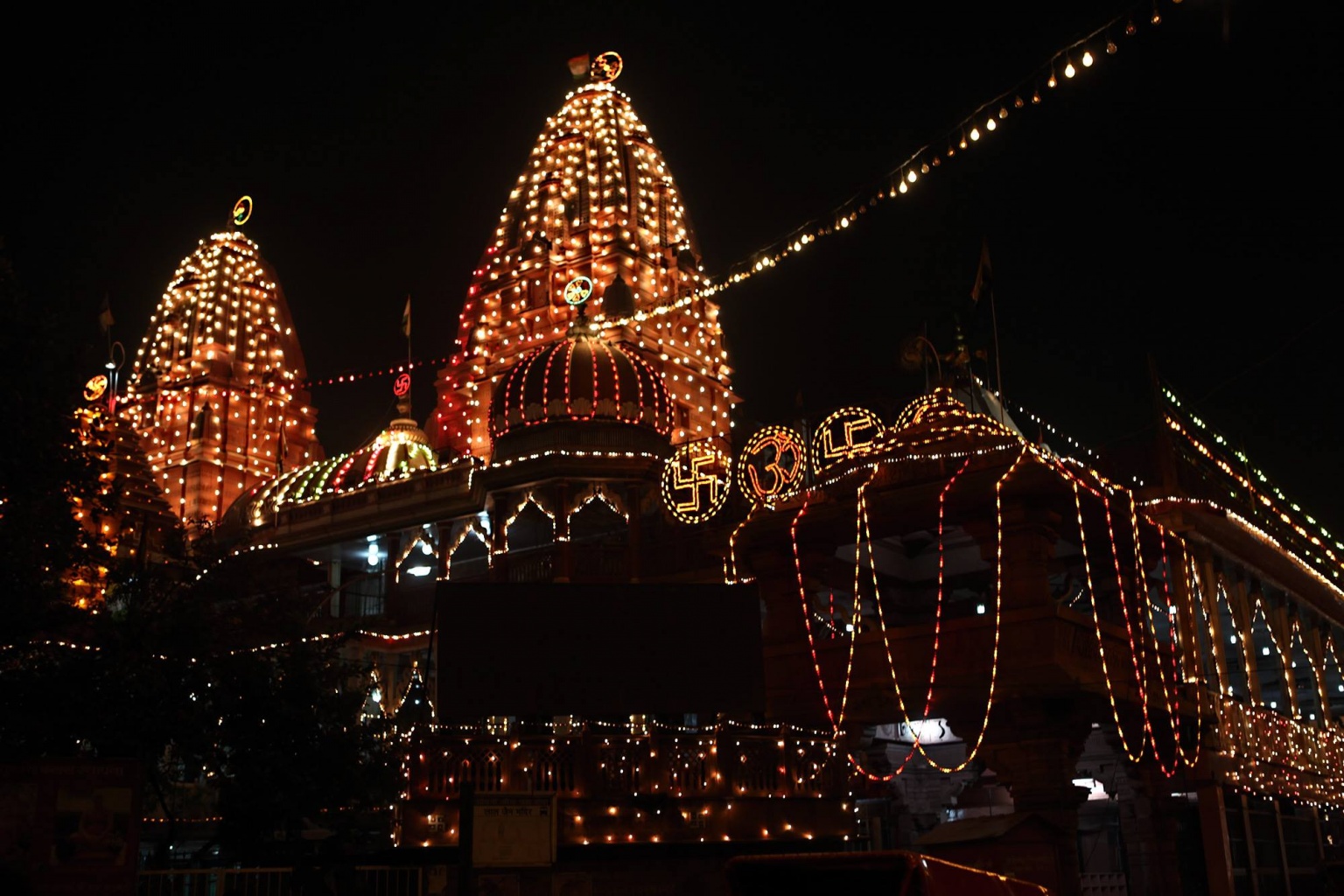 The beautiful, festive and bright holiday, however, has the other side of the coin - pyrotechnic amusements strongly pollute the air that is not ideal already. In addition, the situation in the Indian capital during this period is aggravated by the surrounding farmers, setting fire to rice stubbles in their fields. Therefore, after the appeals of environmentalists, most of the people in Delhi refused to make fireworks on Diwali to make the air clean.

As a result, the sanitary services state that this year, the air in the metropolis during the celebration of the Diwali Festival of Lights was the ‘cleanest’ in the last three years thanks to the fact that more than half of the people in the city abandoned fireworks and firecrackers in favor of oil lamps and candles. As the Hindustan Times notes, the most disciplined - strange enough - were the residents of Old Delhi, one of the most colourful areas of the Indian capital, that traditionally widely use not pyrotechnics, but oil and stearin lamps and candles, and also - with pleasure - hang garlands of artificial flowers and diode illuminations on their homes, windows and doorways. After the ban on the use of pyrotechnics introduced three years ago, they increasingly use inexpensive, preferably reusable decorations.

This approach is quite understandable - mostly rather poor people live here, so during the days of the Diwali celebrations, you can meet not only busy buyers and lovers of traditional sweets in the narrow streets but also children from poor families who collect donations. Of course, they do not leave empty-handed - in each shop, they will be given at least a few coins.

In addition to the capital, Varanasi, Jaipur and Chennai are considered the best places to celebrate the Indian New Year. In the holy city of Varanasi, the ‘river of lights’ is a special attractive performance – a huge number of lamps that believers send along the sacred Ganges to attract the favour of the Good Lakshmi, the Great River’s Goddess.

Jaipur, the royal ‘pink’ city, on days like these, is decorated with such an abundance of illumination that it resembles a kaleidoscope and radiates all the colours of the rainbow. In southern Chennai, the tradition is to start celebrating the Diwali in the morning, without waiting for the twilight hour. And, of course, everywhere Diwali is accompanied by spectacular fireworks, and the Indians splurge on the eco-friendly versions of the fireworks - they want to breathe clean air; however, the Diwali will not be real and will not bring wealth and good luck without its usual majestic shower of lights.