Eco-park in Krasnoyarsk to become a specially protected natural area 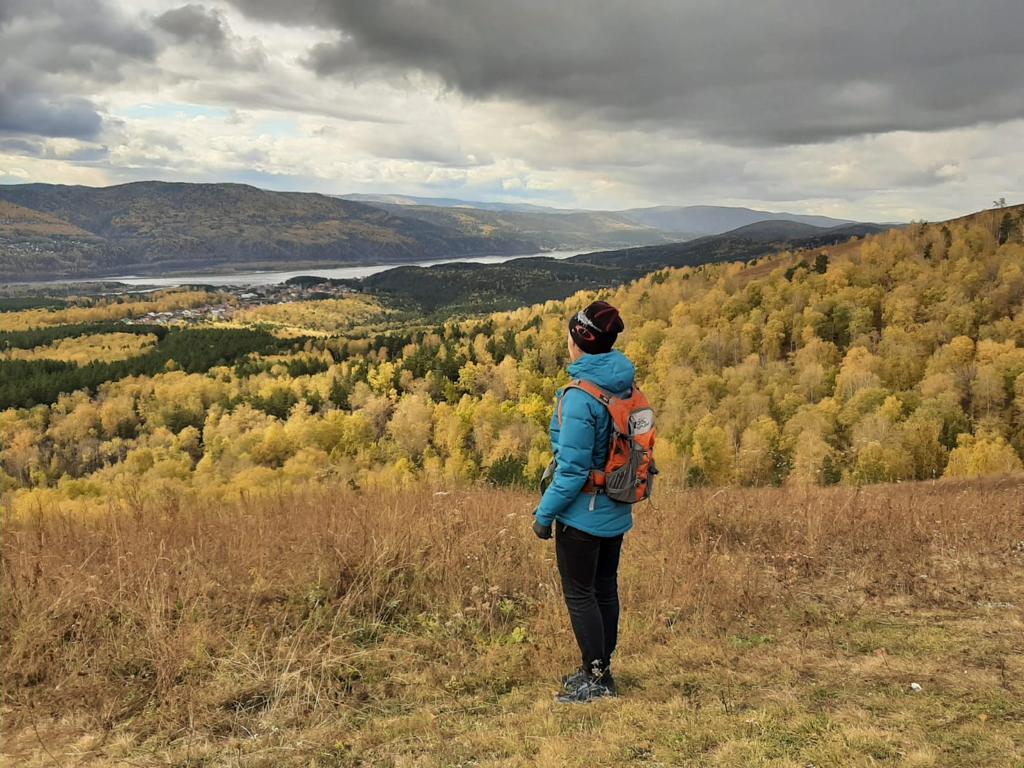 The Gremyachaya Griva (Rattling Mane) Eco-park popular among the Krasnoyarsk residents and guests of the city is experiencing a serious recreational load. To protect the area from vehicles and vandals, the local authorities initiated the work to give this place the status of a specially protected natural area.

Larisa Denisova living in Krasnoyarsk visits the Eco-park almost every week. Moreover, her walks with her family or friends were regular even when the Eco-park did not exist. “Previously, near the hills, one could see a few tourists in the forest, some university students reaching qualifying standards in foot orienteering, or stray dogs. Today, it is crowded here both day and evening,” the tourist notes.

In the run-up to the World Universiade held in Krasnoyarsk in 2019, the area near the Siberian Federal University was changed and world-class sports facilities with a unique complex of tracks for snowboard and freestyle competitions had appeared. And at that very time, the improvement of the future eco-park area began. 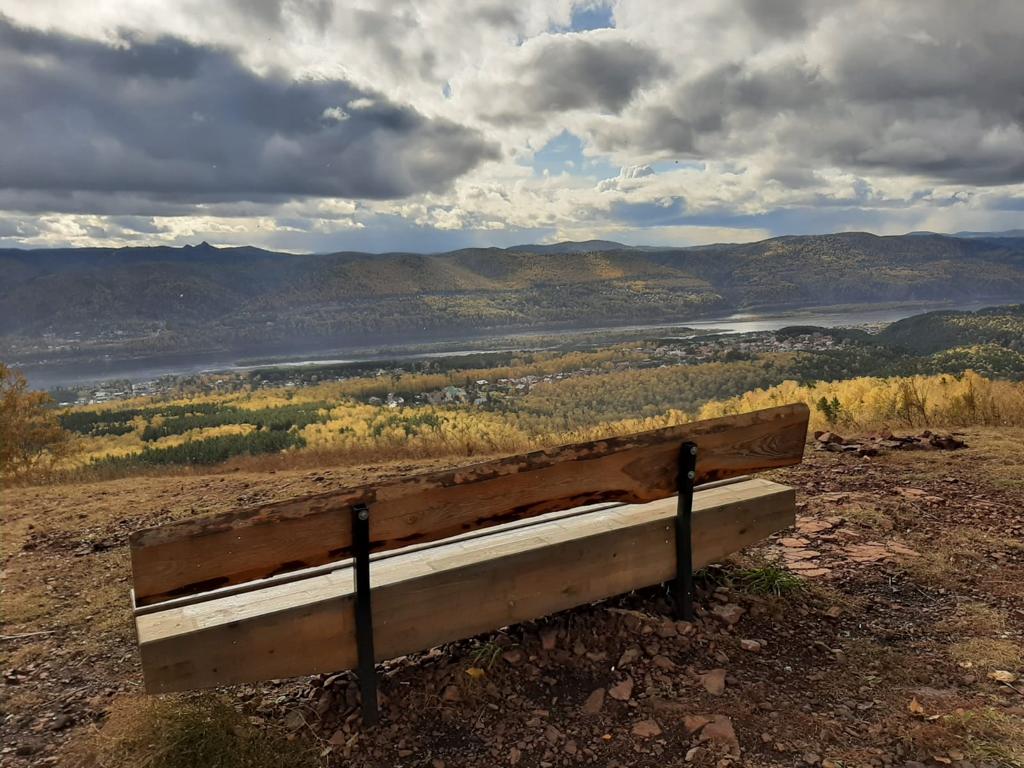 Even before the official opening, a geological open-air museum was set up by the University. 10 rocks - a total weight of about 65 tonnes - were brought here from different regions of Siberia. The rock garden was decorated with jadeite, marble, gold-bearing ore, granite rocks and other minerals.

On October 12, 2018, the first tourists were welcomed in the reconstructed recreational area around the Gremyachaya Griva ridge. On the area of 300 hectares, all conditions were provided for sports, tourism and recreation of the townspeople, including over 60 km of marked trails historically formed in this place, it is here that the “Ready for Labor and Defence (Russian: GTO)” trail passes. On the routes, many benches appeared, as well as several pavilions, a tent camp, playgrounds and even places for sunbathing. Tourists are guided through the Eco-park by special navigation stands and by marks on the trees. The Krasnoyarsk Hiking mobile application is also of help during the trip. 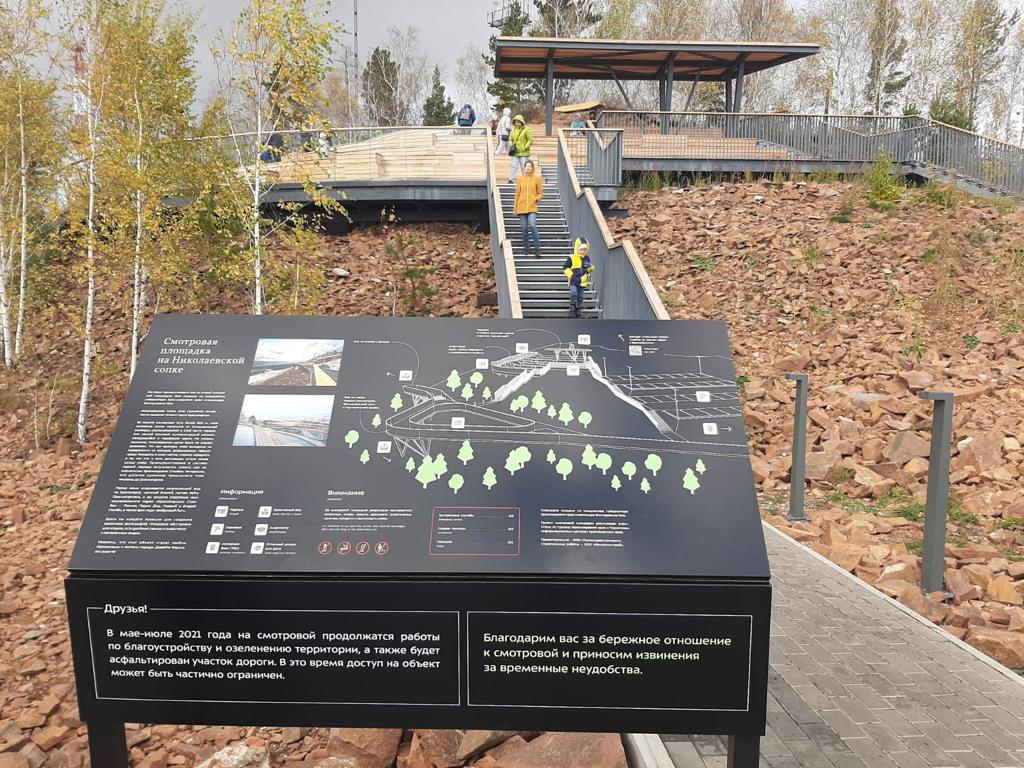 The landscaping work continues now and new eco-trails go deeper into the forest, to new viewing decks and photo locations, towards Divnogorsk, one of the most beautiful cities in the region. The city is several tens of kilometres away from Krasnoyarsk, the road to it goes through several hills, along the mighty Yenisei River. And no matter what hill you climb, you enjoy a view of the Yenisei River, the Krasnoyarskiye Stolby (Krasnoyarsk Pillars) and the Bobrovy Log (Beaver Ravine) funpark. There are also caves in this large area.

And quite recently, on the Nikolaevskaya Sopka (Nikolay’s Hill), a viewing deck made of wood and glass was opened, perhaps, the best one in the city. The new viewing deck is at the height of 505 metres, this is the highest point in the city. There is a bleacher seating with a rain cap, three-level parking lot, and a network of footpaths and eco-trails.

The travellers can get there by car along a paved road; or by foot walking up along the sidewalk going along the road or walking along the paths from the side of the hills; as well as by the cable car, which was launched some days ago. A one-way cable car ride costs 50 roubles only.

Other infrastructure facilities of the Eco-park are free for visitors, including two visitors’ centres where they can get information about the Gremyachaya Griva, have a cup of tea or a snack, and warm up. In Siberia, where winter lasts for half a year, such a service is very important.

Every year, new recreation areas appear in the Eco-park, but not all the visitors take good care of the Eco-park’s facilities. Some people try to cook kebabs and make fires right in the forest. The Eco-park’s administration also had to repair benches and navigation posts because of the tourists’ disruptive behavior. Another problem is the garbage left by the people visiting the Eco-park. 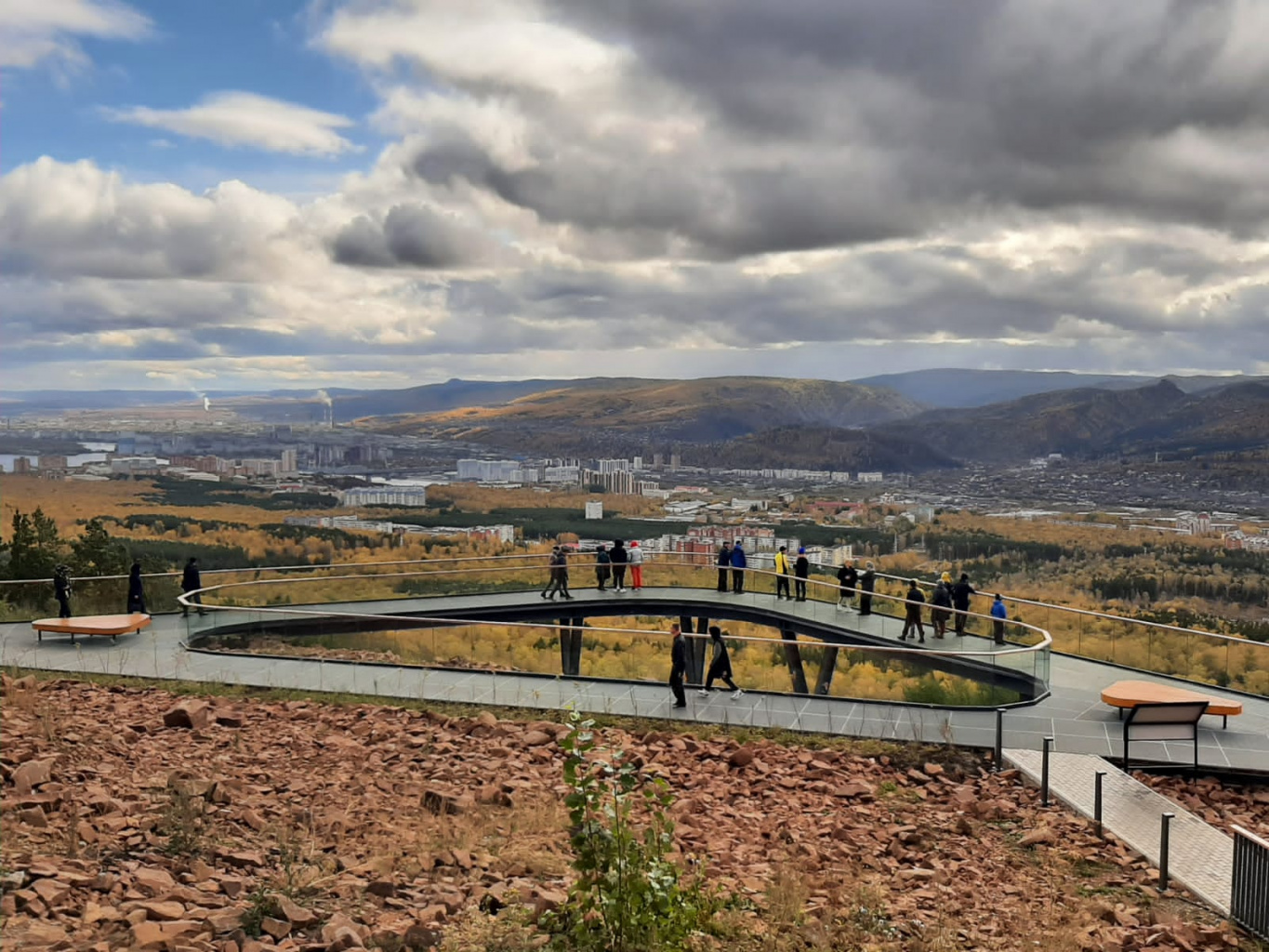 At the international conference “Natural Tourism: Global Challenges and Discovering Russia” held at Rosa Khutor, Yulia Verkhushina, Head of the Tourism Agency of the Krasnoyarsk Territory told her colleagues that giving the status of a specially protected natural area to the Eco-park is being considered now together with the regional Ministry of Ecology and Rational Nature Management. “The Gremyachaya Griva is really experiencing a colossal recreational load. We have to protect this area not only from the vehicles, but also from the people who make fires and do not always behave the right way. This is a difficult job, but I am sure that we will cope with it,” says Yulia Verkhushina.

“We really want all the visitors coming to the Gremyachaya Griva to deem it to be their personal space. We want them to take care of nature and those facilities that make their recreation experience in the “forest within the city” comfortable and safe,” the administration of the Eco-park addresses the tourists.