Djibouti wants to become the epicenter of green tourism 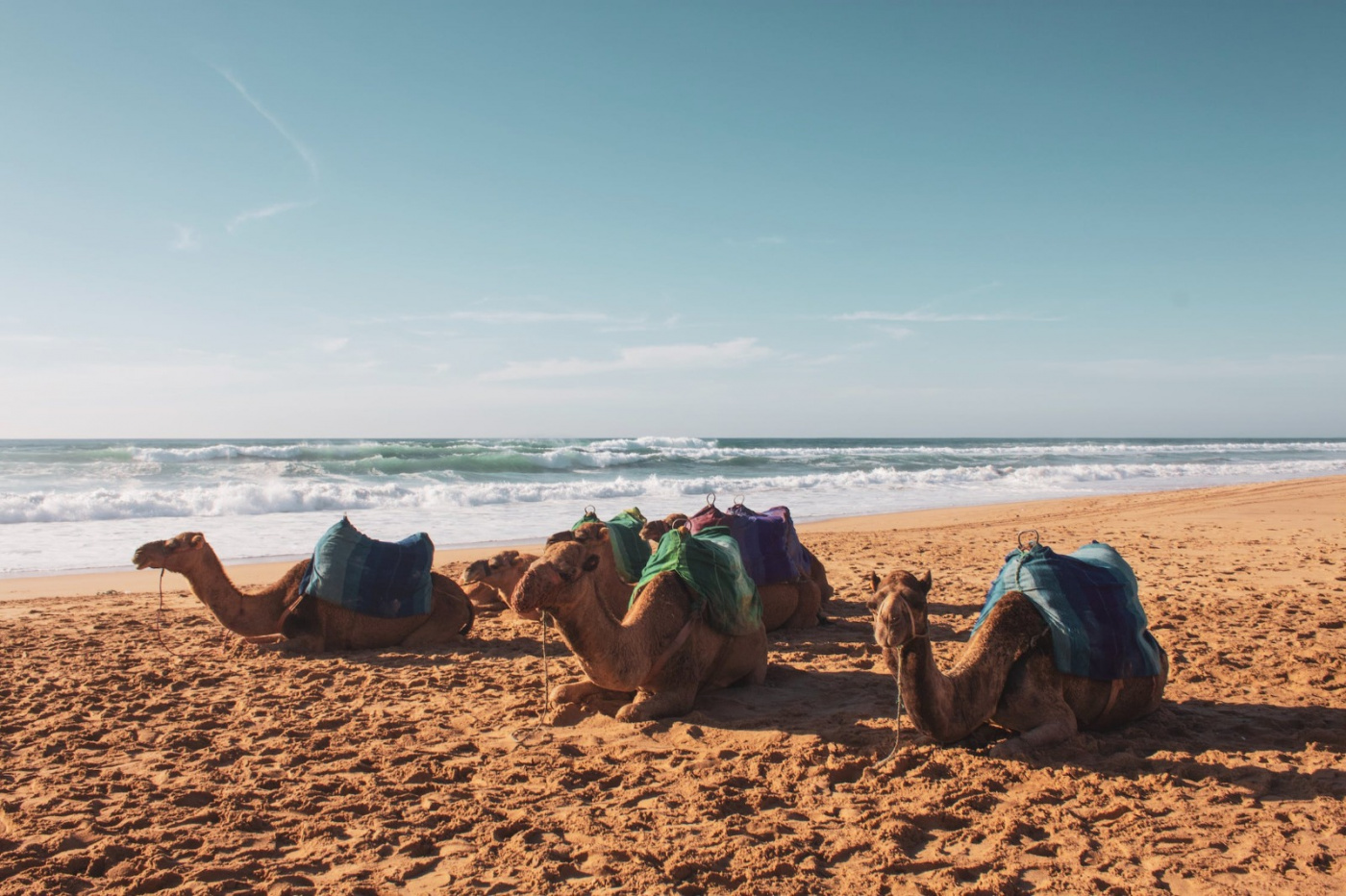 The Djibouti people habitually call their country "a handful of pebbles that God threw into a corner after the creation of the world."

The bet on ecotourism in the capital of Djibouti of the same name is still being made away from mass tourism.

Occupying an area of almost 24 thousand km. Djibouti has a strategic position on the Horn of Africa with access to the Bab-el-Mandeb Strait (30 km), which separates the African peninsula from the Arabian, the Red Sea from the Indian Ocean.

Djibouti has not experienced any of the political or military storms that have engulfed its neighbors on the African continent - Ethiopia, Eritrea, Somalia and Yemen.

The relief of Djibouti contrasts with plains, plateaus, mountain ranges (2,028 m), beaches, mangroves, islands and islets, which are also attractive both for outdoor enthusiasts and for those who appreciate comfort.

"We have two luxury hotels: the Kempinski Palace with pool and spa, opened in 2006, and the Sheraton, opened in 2006. But we also have three-star hotels, Airbnb rentals and apartment hotels," says Musseid Yahya.

The leaders of the African country do not want to develop tourism following the example of Cancun (Mexico), Sharm el-Sheikh (Egypt) or the Costa Brava in Spain.

"We are a young country, independent since June 1977, and we are learning from the mistakes of others. We will work on sustainable tourism that is environmentally friendly but also ethically responsible. In order to achieve the tourism development goals for 2035-2050, hotels will be built from special materials so that they do not turn into heat sinks, which would then need to be cooled with energy-intensive air conditioners," the ambassador said.

In winter, one of the tourist advantages of Djibouti is whale shark watching.

Djibouti's treasure trove is the Gulf of Tajoura, where dozens of whale sharks attracted by plankton gather from mid-October to the end of January.

The largest of the fish due to the checkered blue mass (14-15 m) can often be seen in the bay. Sharks swim close to the surface with their mouths open, filtering plankton or small fish.

Djibouti is a country that is generally famous for scuba diving. Since 2019, more and more divers have been going there.

This is a stormy and fish-rich coral zone designed only for experienced scuba divers - with strong currents and unforgettable encounters with tuna, barracudas, sharks, manta rays.

Djibouti is also a unique fault point between America and Eurasia. The Qubet Al-Harab Strait is the meeting point of two tectonic plates: the African Plate and the Arabian Plate. A huge crack dotted with caves, tunnels and cavities teeming with wildlife.