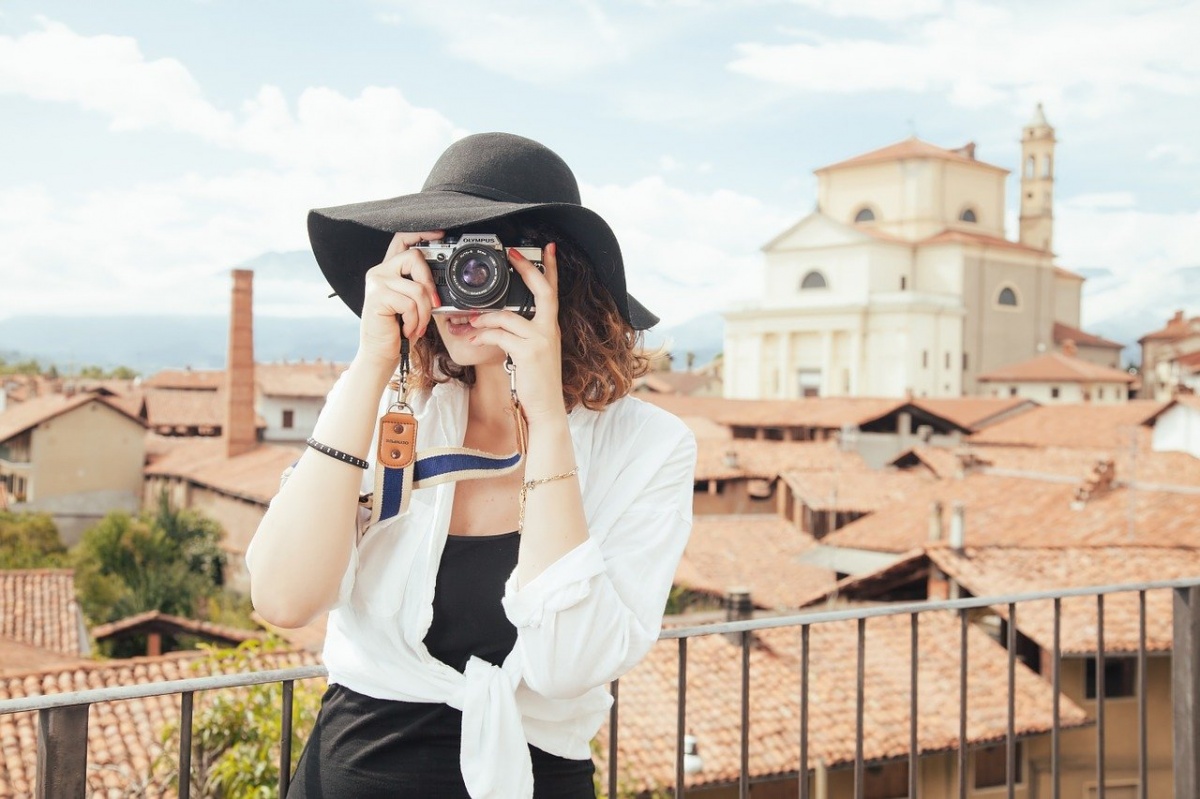 The Member States of the European Union have not yet been able to agree on a list of third countries where the level of infection with the coronavirus COVID-19 can be considered safe, which would allow their residents to come to Europe for a holiday in July.

Agence France-Presse has learned from diplomatic sources in Brusselsthat the ambassadors of the European Union and the Schengen area have been given additional time until this Monday to agree on a list of "safe" States.

So far, it has included fourteen countries: Algeria, Australia, Canada, Georgia, Montenegro, Japan, Morocco, New Zealand, Rwanda, Serbia, South Korea, Thailand, Tunisia and Uruguay. China can be added to them, provided that Beijing agrees to open its borders to tourists from the European Union, as well as Andorra, Monaco, the Vatican and San Marino.

The list does not include the United States, as the country most affected by the coronavirus pandemic, as well as Brazil and Russia.

While border control remains the responsibility of each state, the European Union will strive to coordinate its efforts as much as possible on the issue of which countries should be allowed to enter the territory of the community due to the lifting of restrictions imposed to combat COVID-19 and the resumption of free movement in the Schengen area.

Travel to the EU by tourists from third countries is prohibited from mid-March. This forced measure is due to be phased out from July 1, and many EU States are seeking to open their borders to as many foreign tourists as possible.

The EU Executive, for its part, suggested that countries where the number of new cases of COVID-19 does not exceed 16 per 100,000 inhabitants should be considered "safe". However, a number of EU States considered the reliability of epidemiological data provided by third countries, in particular China, to be "problematic".

Alexander Shishlo
# Europe
More
07-06-2020
«Bear Islands» reserve created in Yakutia, Russia
Russia has created a new reserve - «Bear Islands» (or The Medvezhyi Islands)
07-06-2020
RGO and the Northern Fleet open an expedition to the Arctic archipelagos
The Russian Geographical Society and the Northern Fleet announce a competitive selection of participants on an expedition to the Arctic archipelagos
07-06-2020
Joali Maldives to reopen on Aug 1 with a private island buyout offer
Joali Maldives is reopening its doors to visitors on August 1, and the luxury resort is offering a private buyout option
07-03-2020
Altai Republic opened for tourists
The Day of the Altai Republic is marked by its opening for tourists
07-03-2020
Teberda Nature Reserve is preparing for the opening
Teberda Nature Reserve, located in the Karachay-Cherkess Republic, has begun preparations for the opening of its ecological trails and paths
07-03-2020
Rzhev Memorial opened for tourists
On the opening day for tourists of the Rzhev Memorial Complex on July 1 was visited by about 10 thousand people
Exclusive
Suzdal is preparing to celebrate its 1000th anniversary the best way
﻿Once the cultural and political centre of ancient Russia, Suzdal is annually visited by about 1.5 million tourists
Expert Reports
Cambodia’s tourism sector looks for growth avenues despite COVID-19 disruptions
In 2020, due to the drastic drop in international tourist arrivals the country can lose about $3 billion