On a road trip …to survive 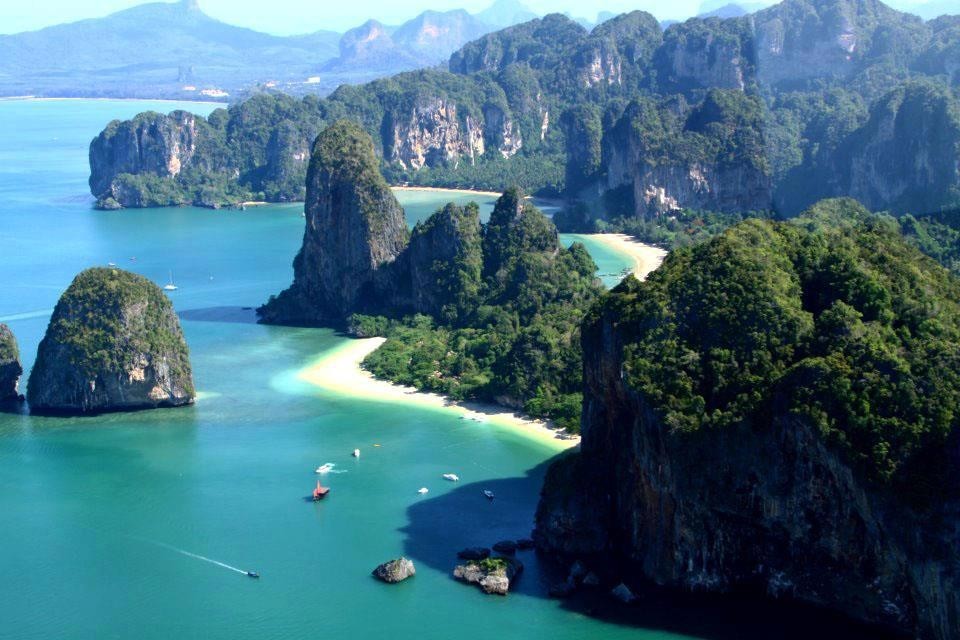 According to the International Labour Organisation, Thailand’s tourism industry accounts for 18-20% of its GDP and provides jobs for almost a tenth of Thais. But the travel sector, which is the core of Thailand’s economy, now faces a rather unsure future as Thailand has currently banned all passenger arrivals till June 30. However, Thailand is now looking to China to survive and grow the severely hit travel industry as borders are closed from across the world. While Covid-19 pandemic recedes in Asia, countries are currently in discussion with reciprocal nations to establish guidelines to enable their citizens to move freely across their borders.

Meanwhile, the Tourism Authority of Thailand is positive about the future, expecting 14-16 million people to visit this year, more than the 8.5 million projected by the Thai Chamber of Commerce. However, the figure is far fewer than last year’s record of 39.8 million, making Southeast Asia as the most popular tourism destination.

Last year, Chinese accounted for more than a quarter of tourists who visited Thailand. As long haul travel is not expected to begin soon, Thailand like most countries in the world is now focused on domestic travel and the short-haul travellers. For Thailand, the Chinese are the most likely to return first.

By initiating the opening of the travel sector, not only will Thailand’s economy will thrive but also those of Myanmar, Laos and Cambodia, as they can restart their tourism industries as the airports of Bangkok serve as a hub for the region. But, Thailand will have to face stiff competition from regional competitors like Vietnam, Philippines and also China, as they have begun to restart interest in domestic travel as well.

Thailand’s Phuket is at present a stalled tourist industry as most of the west coast hotels may not reopen until the last quarter of this year. Also, Phuket’s International Airport remains closed and the Tha Chatchai road checkpoint is heavily guarded. Nationally, the Civil Aviation Authority of Thailand has banned international travel into Thailand until the end of June, and there are possibilities

that it could be further extended, depending on the situation. Even if the borders are open, there is no possibility of regular visitors from Europe, USA and South America visiting Thailand, nor will the Thais willingly welcome other countries for a long time to come.

Thailand’s Kasikorn Bank Research Centre released a report recently predicting the country’s tourism recovery, pointing out that Thailand’s tourism and hospitality industry faces losses of 1.69 trillion baht in 2020. The Centre also predicts difficult times for the country’s key tourism industry that contributes up to 18% of Thailand’s GDP. According to the Tourism Authority of Thailand, the year 2020 will be mostly limited to domestic tourism, with other Asian market recovering around the beginning of 2021.