Man takes a day off 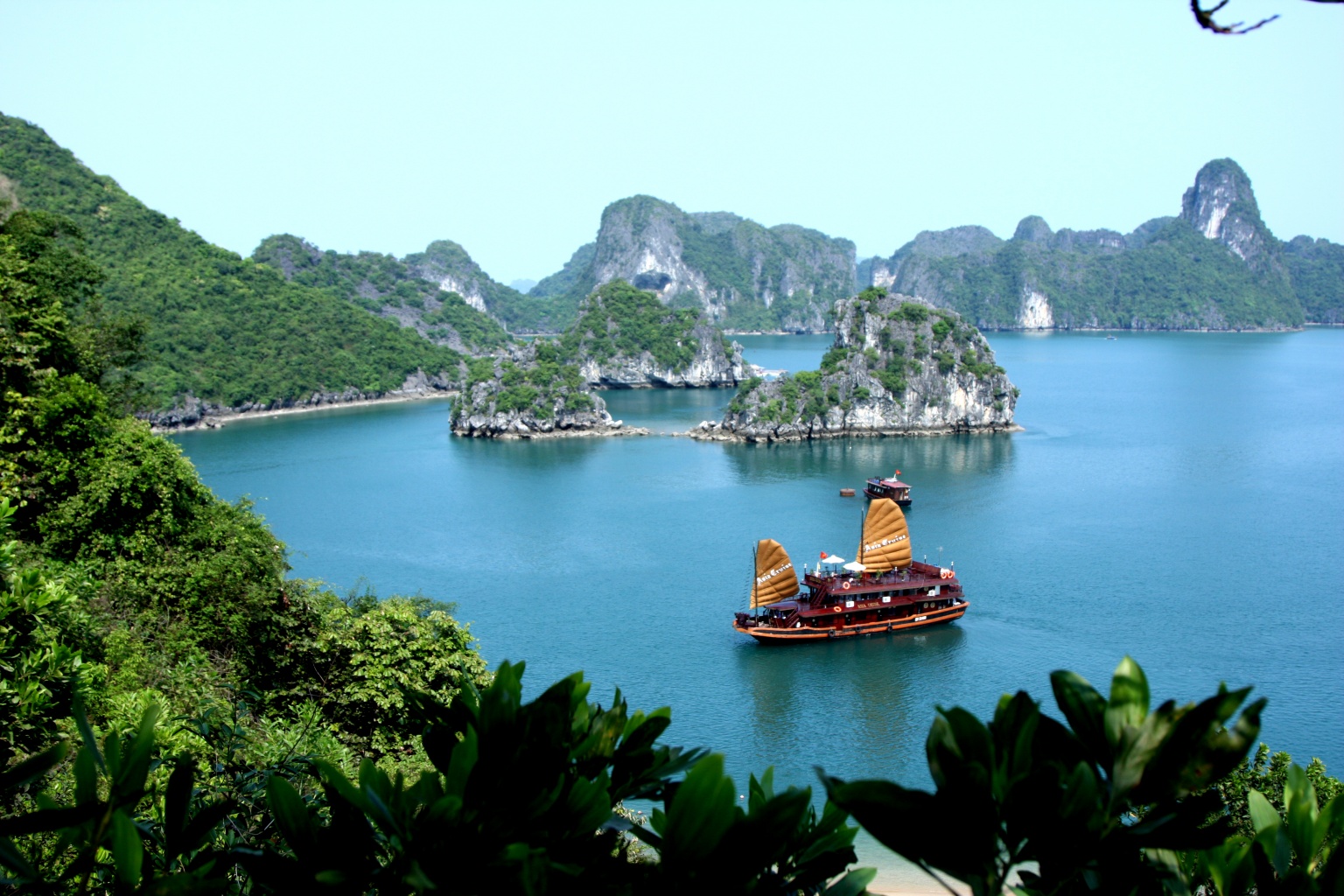 While the mankind is struggling with the deadly COVID-19 spread - by means of lockdowns and social distancing - the planet is recovering from the emissions and greenhouse gases, as well as from the mountains of rubbish that tourists leave around the world.

Since January 23, 2020, when the Chinese authorities began quarantining millions of people, closed the Wuhan metropolis for transport and passenger traffic and stopped all production facilities in the city, the air quality there has improved significantly; first, over the city itself and then - in other parts of the country. This can be clearly seen on the satellite images made by NASA and ESA as the concentration of nitrogen dioxide - a harmful gas emitted by automobiles, power plants and industry - in the air decreased significantly. The decline is explained by the economic slowdown caused by the COVID-19 pandemic, as the NASA experts suggest. In the past, the global downturns such as the global economic crisis of 2008 have already had an impact on the air quality, but never before, such a sharp decline has been seen in such a large area.

A similar tendency is clearly seen in northern Italy particularly affected by COVID-2019: the nitrogen dioxide level in the air around Venice and Milan, the first regions in Italy to be put on lockdown, also fell significantly.

The environmental analyst Laurie Millivirta's calculations for the Carbon Brief website based on the data provided by the Federal Statistical Office of China show that various measures taken by the Chinese government, especially reducing the industrial production, could potentially decrease the country's CO2 emissions by one quarter. Assuming that China, the world's largest source of CO2 emissions, will produce the same amount of greenhouse gases in 2020 as in 2019, it would mean that short-term measures against COVID-19 could reduce the global harmful emissions by around 200 megatons.

Reduced air traffic also decreases the exhaust gas emissions into the air. However, experts, such as Rob Jackson, chairman of the Global Carbon Project, suggest that such a decline can only have a significant impact if it may lead to long-term changes. To date, the emissions of air pollutants from airplanes have been responsible for about three percent of all the global emissions only. However, it is worth remembering that they are one of the fastest growing sources of greenhouse gas emissions. The UN Commission on this issue, for example, expects this factor to triple by 2050 due to the rapidly growing tourism sector.

Humans are too close to nature

In mid-March, word got out that the water in Venice had become so clean and clear that swans, fish and even dolphins were able to return. This news was proved wrong, however, the water in the Venice’s canals has actually cleared up, since the waste and sludge on their bottom no longer rise to the surface due to a significant reduction in water transport activity. A research is required to prove whether the water quality has really improved.

There is an opinion that the COVID-2019 pandemic is a challenge facing the mankind to prepare it for the worst, namely, the extreme consequences of the global climate change.

Johannes Vogel, director of the Berlin Museum of Natural History and professor of biodiversity and Public science at Humboldt University, Berlin, says that we pay too little attention to the wrong relationship between a man and the nature. According to him, this is really the cause of many problems the mankind faces. He states that there are not only viruses that are spreading. Some countries are being flooded, forests are burning, glaciers are melting, oceans are warming up, insects are dying. We face big problems - a climate change, loss of the biodiversity and the emergence of completely new pathogens that will ultimately threaten people as all these are, indeed, connected.

We are increasingly taking something away from the nature and we utilize the bowels of the earth that the nature has been accumulating for millions of years. People burn forests to create farmland, deplete the oceans and penetrate deeper into the jungle. It is true that a close contact of people with the wildlife often led to epidemics, whether it was the Spanish flu or monkey meat pathogens that caused the Ebola outbreaks.

According to scientists, about 60 percent of all diseases affecting humans originate from animals. The opinion is that the shift of the previous Sars viruses to humans occurred in the aftermath of the deforestation and, therefore, the close contact of people with these animals.

Professor Vogel says that usually, virus outbreaks are limited geographically, mountains or seas naturally limit them. But Sars-CoV-2 is a virus that has got an unusual prey – the humans, very mobile, rich in varieties and distributed world-wide.

Now we are under forced lockdown. By staying at home, we give the nature the opportunity to stop the pandemic spread naturally. Moreover, this helps the nature to recover from the harmful influence of a man all over the world. The forced lockdowns and closures of enterprises demonstrate how extremely the humankind affects the environment - and how clear the difference is when it stops doing so. The question is, what will the mankind learn from the recent events?

According to scientists, as soon as the outbreak ends, the quarantine and social distancing disappear, people will be happy to return to their normal lifestyle they have not had for so long. Fatih Birol, an economist and Executive Director of the OECD International Energy Agency, warns that the oil price decline has the other side of the ‘coin’- cheap oil can significantly slow down the global switch to clean energy.

Let’s hope that the humans will be able to learn how to live in sync with their environment. The challenge we all are facing now will eventually bring the mankind closer to solving its global environmental problems.