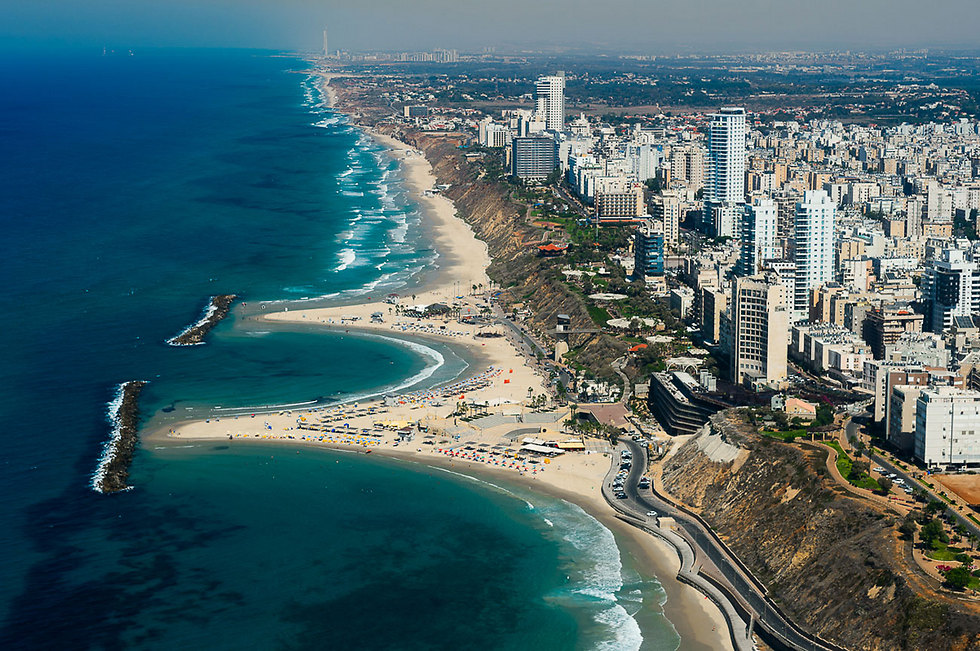 When Israel’s economy opened recently, the country’s tourism sector was cautiously optimistic as an immediate boom was not anticipated. With tourists from the USA, Europe or any other countries are not expected for a long time, the sector was left overwhelmed trying to cope with the new reality.

Israel is now in this surrealistic reality where the country is in a position where it can theoretically host people, but cannot as cancellations reigns. It is said that tours have been cancelled for July and August, and into the fall and winter as well.

Many tour guides are hard hit with no income for months now. However, a few self-employed professionals and small and medium-sized businesses have been given government grants. Some tour guides have even switched to other careers, brushing up on the skills they possess.

The Israeli government on 1 June approved $85 million stimulus package for the tourism sector, so that badly affected businesses like hotels etc can function without the vital income from foreign tourists.

The aid package will total $85 million for the country’s tourism industry, which employs some 80,000 people and contributes some 3 per cent to the gross national product has been severely affected with hotels and tourist sites shut until last week and air travel slowed down. And, as foreign citizens are still largely banned from entering the country, the aid is meant to help hotels function in the coming months for Israeli vacationers.

Israeli officials have, in recent weeks, debated allowing in travellers from countries like Greece, Cyprus, Seychelles, Georgia, Montenegro and maybe Austria. The plan, which has not yet received approval, would have a pilot stage over the summer during which officials would carefully track the effects of an open-border policy from the nations, all of which have a very low rate of infection for the virus causing the COVID-19 pandemic.

Like most countries globally, Israeli is focusing on domestic tourism, which is also an integral part of Israel’s economy. This step is another aspect of returning the economy to normal operations and to grow.