In the Kaluga Region, a presentation of the tourist route at the Ugra National Park was held. It was the second one within the ‘Route Is Built’ project launched at the initiative of the Ministry of Natural Resources of Russia to develop the ecological domestic tourism. 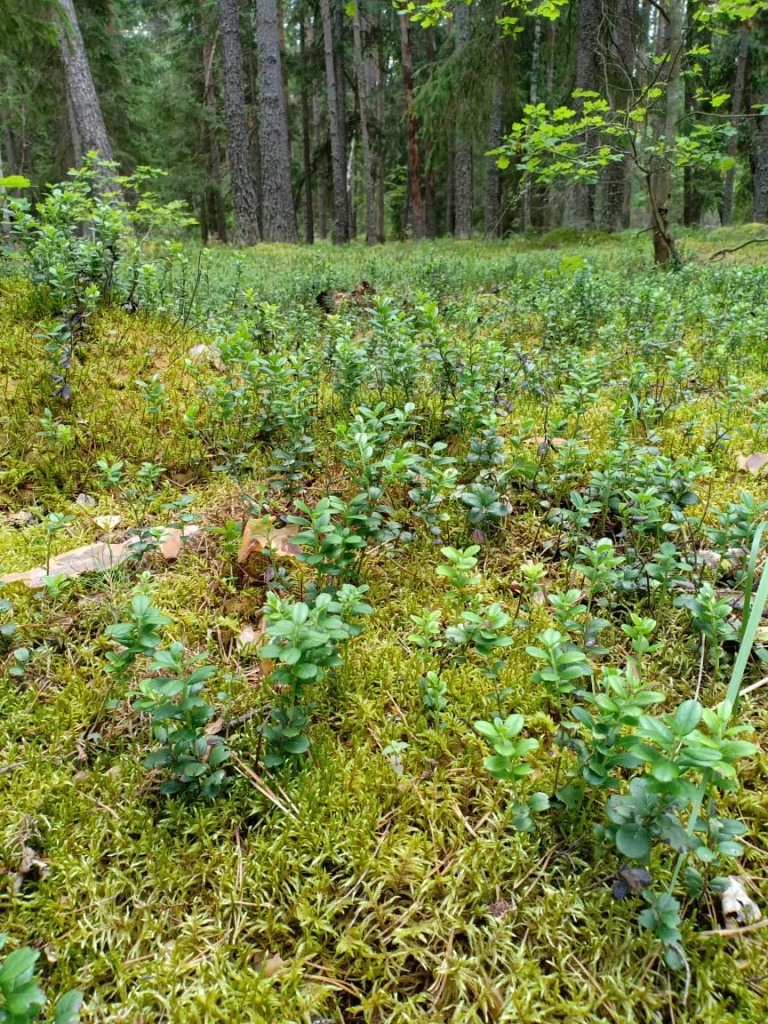 Together with reporters, the organization and possibilities offered to tourists were checked by Elena Panova, deputy minister of Natural Resources and Ecology of Russia, Vyacheslav Fetisov, first deputy Chairman of the Committee on Physical Culture, Sports, Tourism and Youth Affairs, and Vladislav Shapsha, interim governor of the Kaluga Region. In fact, it was their task meeting. They discussed the better ways to develop ecotourism in Russia, and the Ugra National Park was as a kind of a testing ground used as a springboard Number 2. The first route was opened on June 6 at the Prioksko-Terrasnyi Reserve (the Moscow Region).

It is noteworthy that the vacation in the Ugra is interesting not only from an environmental point of view. The beauties of the local nature are so amazing that you admire it and are so relaxed as to forget everything. It is difficult to imagine that once, this beautiful and looking pristine land was bombed-out and cut by the trenches that still exist. Viktor Grishenkov, director of the National Park, showed us these lines of resistance, the fighting trenches, fragments of firing-points, dugouts and trench shelters. A military memorial trail and a museum exposition were created at the National Park, near the Kozlovka village where in 1943, the command centre of the Western Front was located. 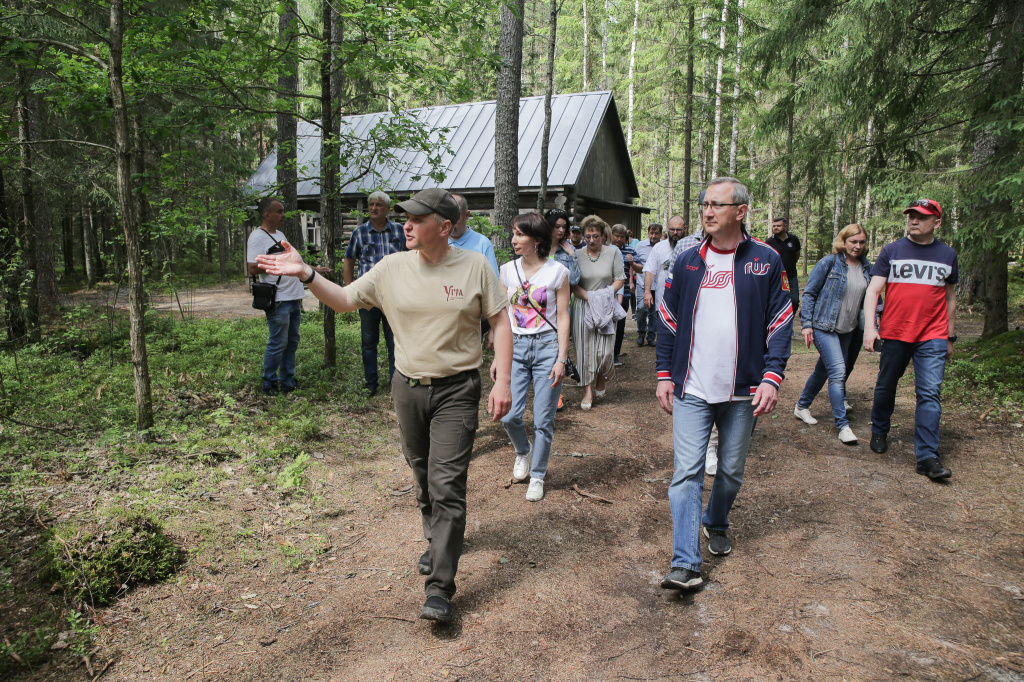 Visiting war-historical tourist routes and unique historical and cultural sites makes any trip more interesting and informative and, of course, this contributes to patriotic education, especially of the youth. Both Elena Panova and Vladislav Shapsha emphasized the importance of this.

Vyacheslav Fetisov also agreed with them and noted that it was necessary both to preserve the natural landscape and create infrastructure paying great attention to the iconic places of the Region. 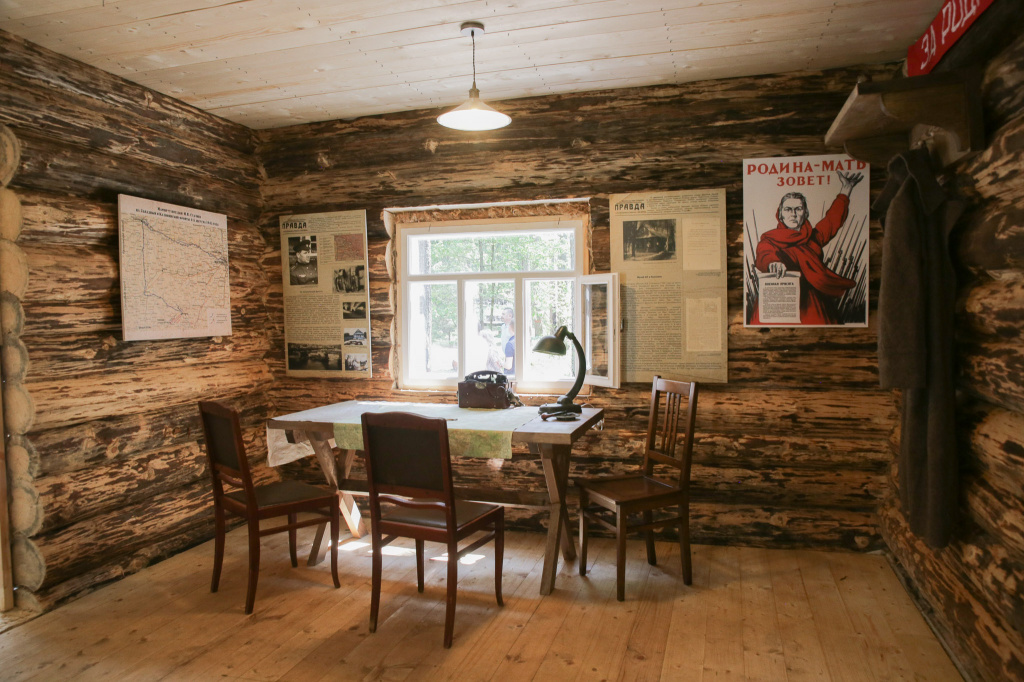 By the way, according to the government of the Kaluga Region, about 34 mn roubles of the federal budget will be spent in 2020 to build the infrastructure that will significantly increase the tourist flow to the Park without any harm to the nature. Meanwhile, the ecological potential of this area - 120,000 tourists a year - is now achieved by 50 percent only. 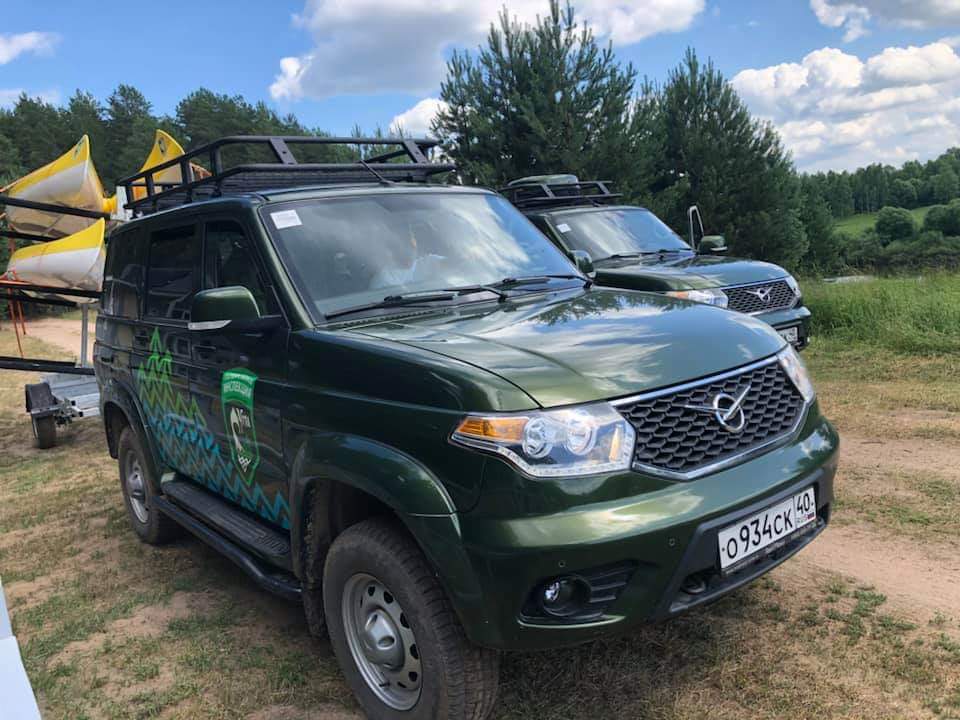 Really, the Ugra National Park has a huge potential. And we must admit that here, everyone strives to do everything in line with the latest standards, from the uniform that all the Park’s employees wear to the identical off-roaders they use marked with a sign showing that they belong to the Park. There is even a mobile information post where everyone can get a permit to stay at the Park.

The water tour is worth mentioning as a separate point. In several canoes, the journalists and officials went canoeing for 15 km and then examined the Papaevo campsite, from which several cycling routes were laid marked with new signs. 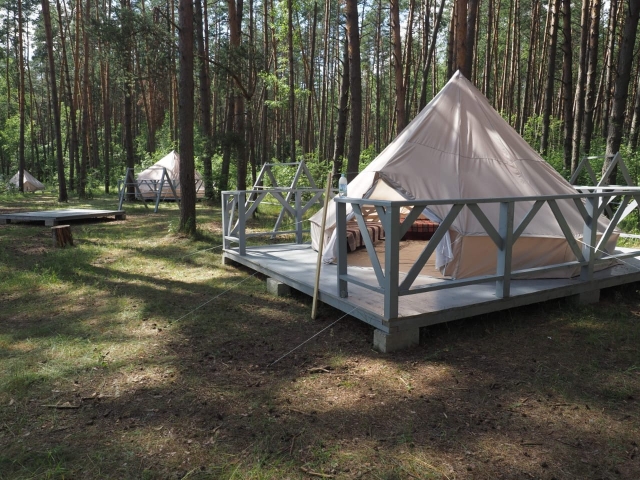 It turned out that the public officials had a good fitness level. And while the media people took a rest after the water tour enjoying the shade of very modern pavilions still smelling fresh wood, the officials jumped on the bicycles and apparently went to check how things are with the preparation of the bicycle trails. It is worth noting that the bicycles can be rented. The length of the cycling route from the river to war facilities is 8.5 kilometres. 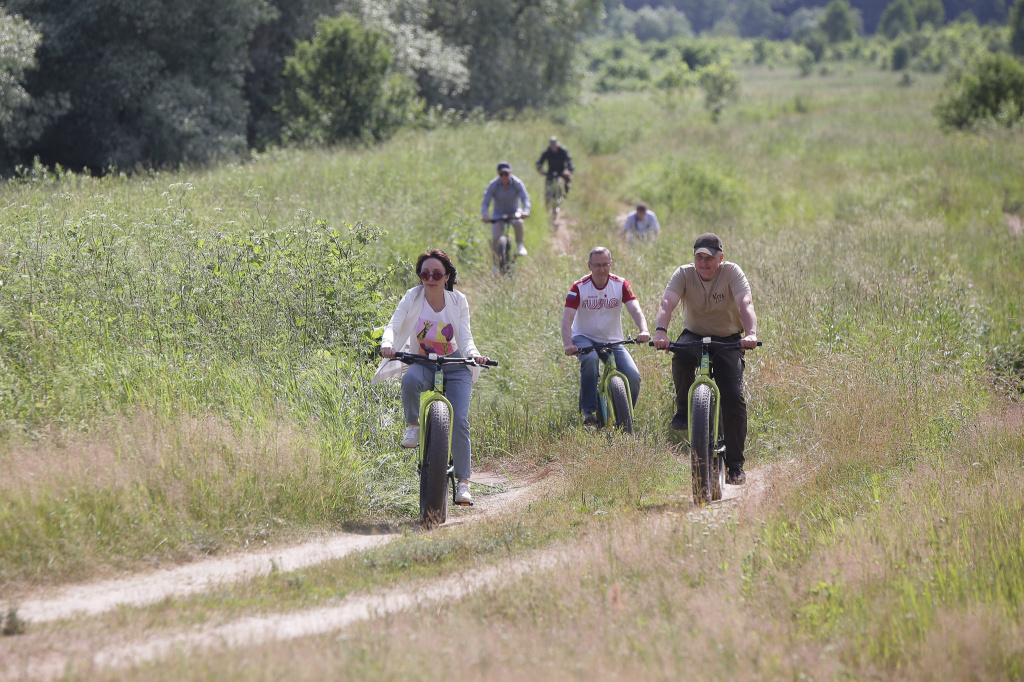 The Ugra National Park can offer much more. By the way, the lines of the fighting holes and trenches along the Ugra River valleys are often parts of the ancient settlements of the early Iron Age, the dug works are the walls and ditches between them protecting the ancient settlements from the open side facing the enemy. The other side of the ‘mini-fortresses’ was reliably protected by a high and steep river slope. According to historians, these ground works made by the Baltic tribes were used as fortifications and additional trenches were made during World War II. The National Park offers a tour to Nikola-Lenivets, one of the ancient settlements of the Baltic tribe who lived here in 1 millennium B.C.

There is also a route dedicated to another historical event extremely significant to Russia - the Great Standoff on the Ugra River. The local landscapes still keep the memory of the Russian troops’ victory over the warriors of the Horde epoch in the battle of October 1480. In the Park, there is also an ’Otrada - Borovoe’ educational trail where you can watch wild animals in their natural habitat.

The information about all tours and trails with their length and other necessary details can be found on the National Park’s website.

In general, special attention is paid to the informational aspect of the ‘Route Is Built’ project. When asked by EcoTourism Expert, Elena Panova said that the Ministry of Natural Resources together with Rossotrudnichestvo (Federal Agency for CIS Affairs, Compatriots Living Abroad and International Humanitarian Cooperation) is going to popularize the ecological tourism across Russia in other countries. However, they focus mainly on the Russian tourists so far. A special information portal is being created that will work on the ‘single window’ principle, and when you go to it you can see possible tours and routes, and also book hotels, choose a restaurant, etc. (Apparently, the talk is about the upgrading of the national Russian Travel tourist portal that will collect all the data on the possibilities of the ecological travelling and recreation in Russia - correspondent). Panova added that active work is underway with a number of Russian travel agencies. In addition, you can get to know about the Russia’s reserves and sanctuaries and choose the place for your vacations on your own using the interactive tests. The visit programme for tourists is on the Ministry’s website.

We would like to add that the Ministry of Natural Resources pays special attention to improving the transport accessibility of the federal specially protected natural areas (SPNA). The agency has developed the proposals to be included into the ‘Safe and High-Quality Highways’ national project. It includes financing the construction, repairing and reconstructing the access from motor roads to the national parks. The road to the Ugra National Park starting from the exit ramp from the federal highway seems to be an example that it is high time to reconstruct it as soon as possible. After all, it is the transport accessibility of the national parks that can make them more attractive and contribute to the development of ecotourism in the country as a whole. So far, the ecological tourism in Russia is underdeveloped, only 12% of the Russians have ever visited the national parks in the country. The developed ecotourism, in turn, will certainly increase the investment attractiveness of the regions. Currently, the initiative is under consideration by the RF government. According to the ‘Ecology’ national project, it is expected to increase the number of visitors to specially protected natural areas up to 10.3 mn people by 2024.

In total, over 30 nature reserves and national parks throughout Russia have prepared their programmes within the ‘Route Is Built’ project. The campaign designed to develop the ecological tourism in Russia and launched by the Ministry of Natural Resources of the RF, is aimed to give the tourists a chance to enjoy and admire the pristine nature of our country, its unique ancient monuments and amazing animals.

EcoTourism Expert has already briefly told the readers about some national parks and reserves.

EcoTourism Expert thanks the press office of the Ministry of Natural Resources of Russia for the photos kindly provided.